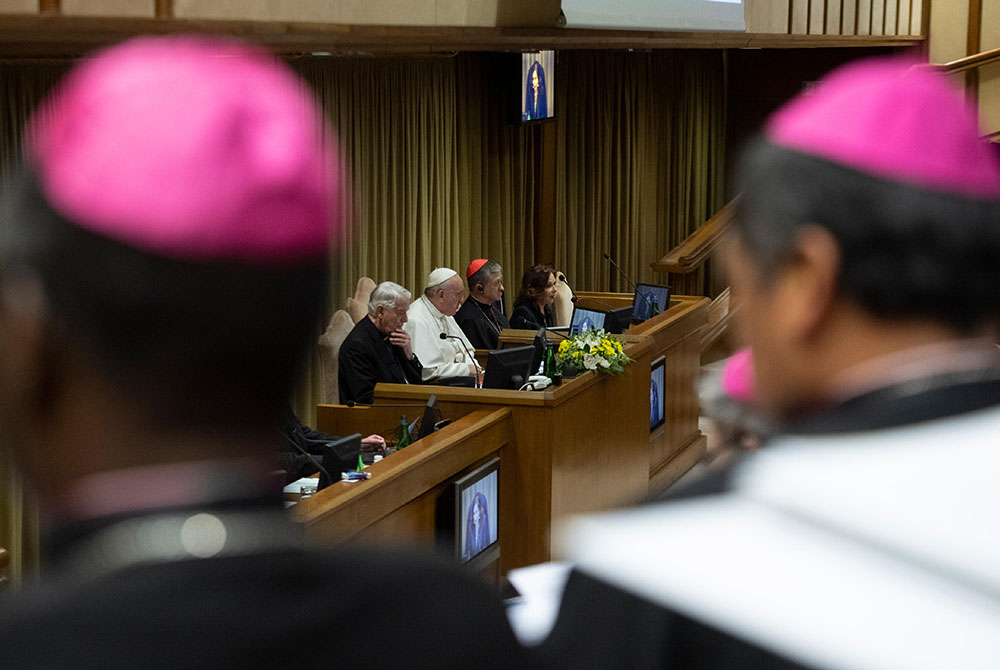 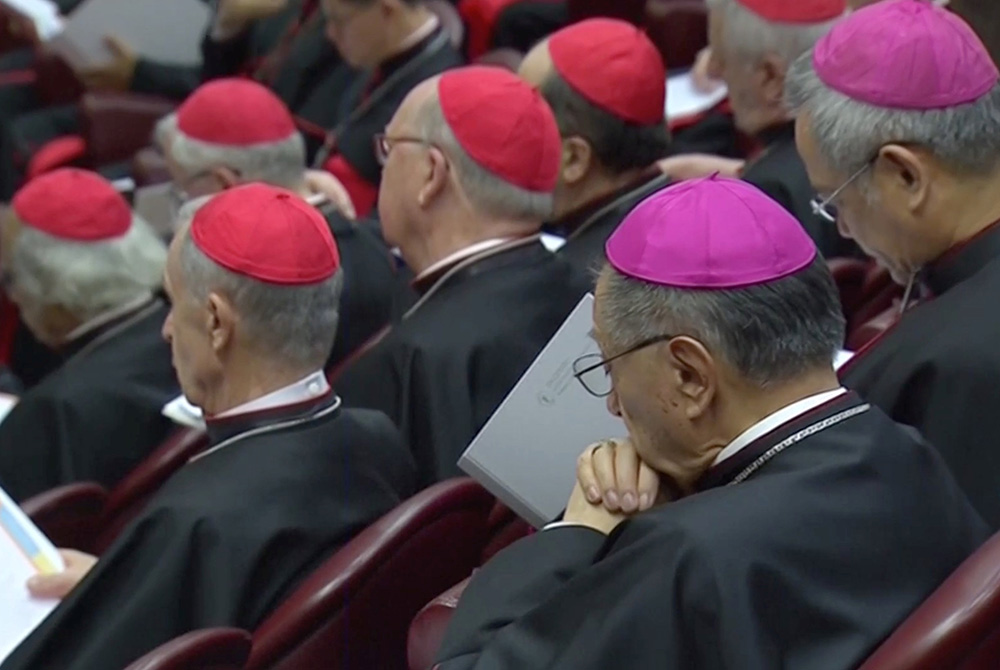 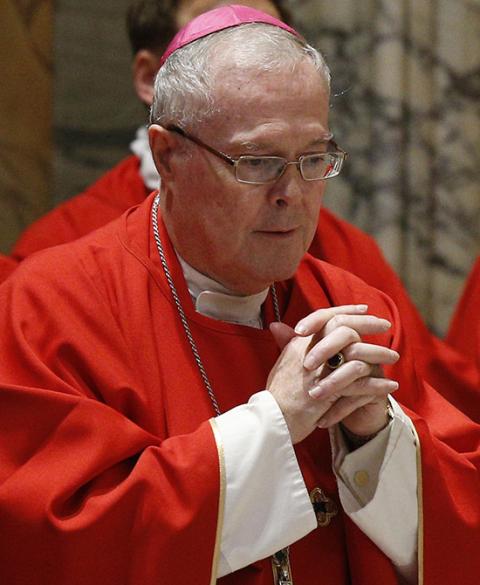 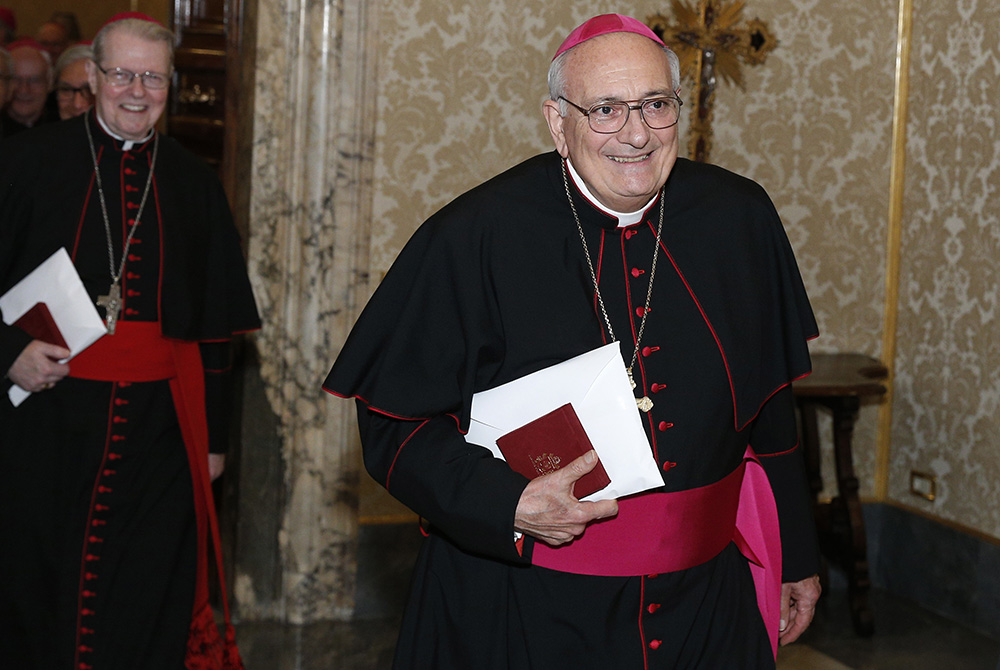 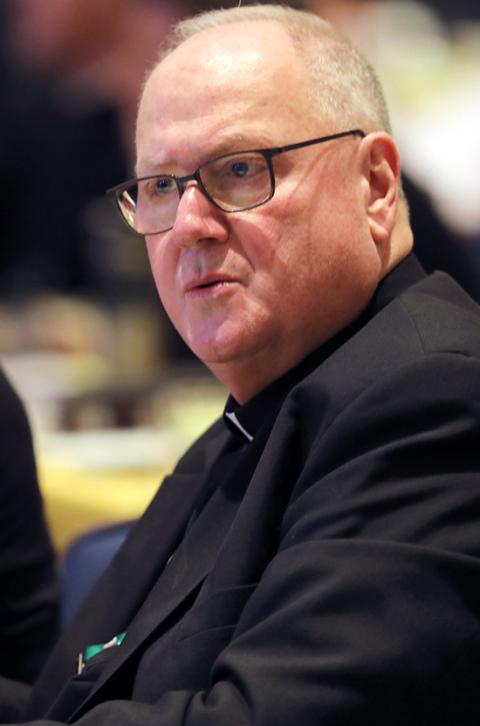 A version of this story appeared in the June 12-25, 2020 print issue under the headline: 'Vos Estis' at one year: Some question pope's process for investigating bishops.