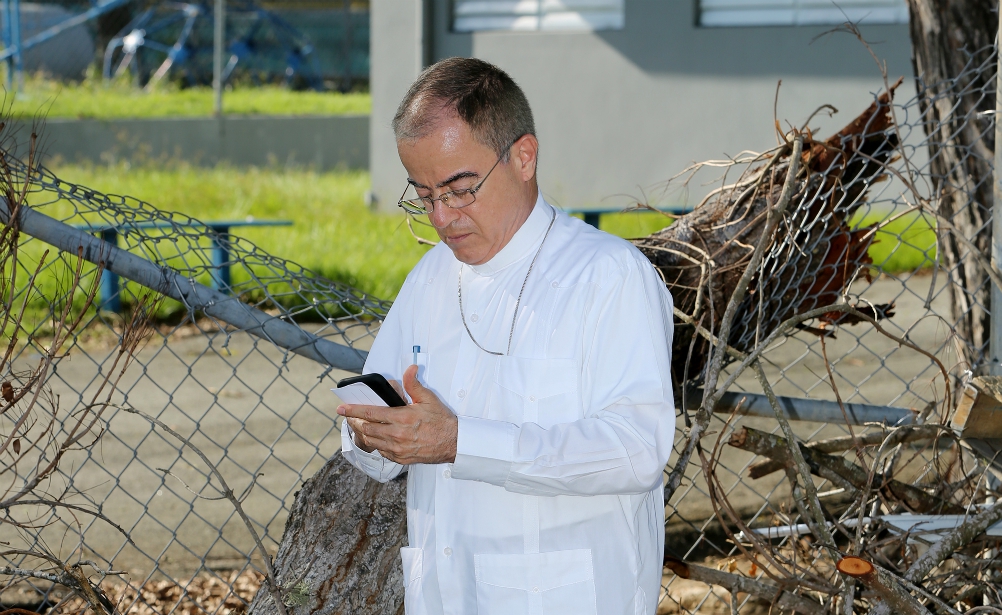 The Washington Post paid a surprisingly large amount of attention to the 500th anniversary of the Reformation this past weekend. The most interesting commentary was by Stanley Hauerwas, who seemed to have trouble explaining why he has not yet become a Catholic. We are waiting for you, Stanley, with open arms.

In that same series, this commentary by Elizabeth Bruenig does a good job showing the degree to which conservative Catholics have been willing to sideline their faith commitments when it comes to certain political items, although I do not think this had that much to do with any alliance with evangelicals. It would have happened on its own. And Breunig references the now-famous essay co-written by Jesuit Fr. Antonio Spadaro about the evangelical-Catholic alliance, and then she writes this: "Shortly after its publication, Catholic writer P.J. Smith pointed out that, in calling for a more stern separation between religion and politics, Spadaro's essay contradicted the very vision of political activity that Pope Francis often advocates." Smith apparently did not understand Spadaro's essay, which most certainly did not contradict the pope's vision.

At RealClearPolitics, Peter Berkowitz calls out those who tell lies about Israel, both in the academy and in the fourth estate. He is spot-on and only a lingering animus toward Jews can explain this.

In The Boston Globe, Archbishop Roberto González of San Juan, Puerto Rico, calls for the island's debt to be wiped out. A powerful argument and one that has now reached hundreds of thousands of people, and not just subscribers to The Boston Globe. Lin-Manuel Miranda, of "Hamilton" fame, tweeted it out! Now that is good PR.