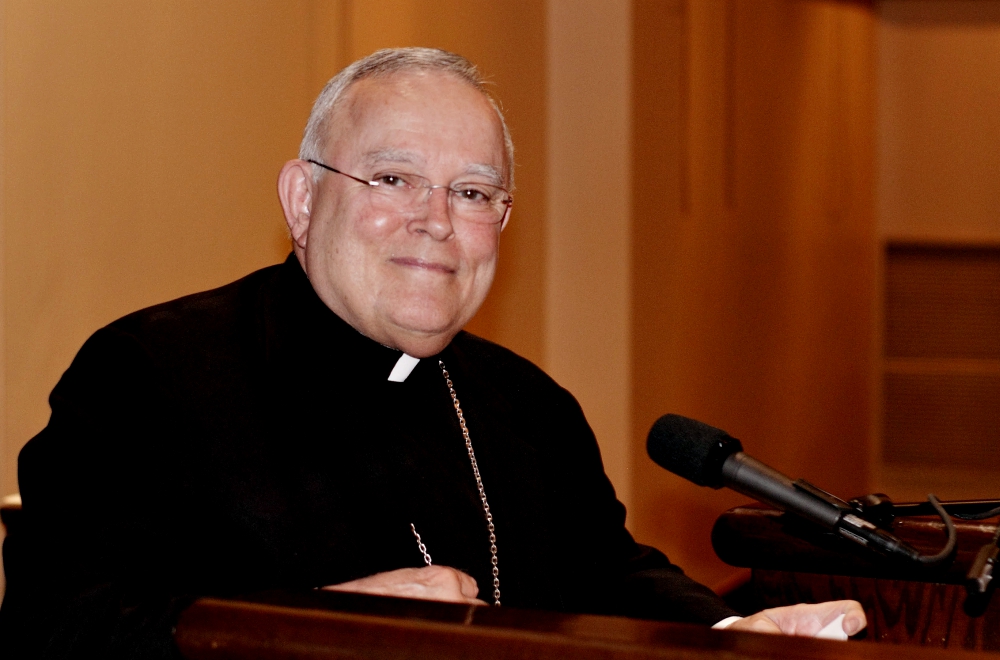 In The New York Times, a look at affirmative action over 50 years, focusing specifically on the Columbia University Class of 1973, to highlight what went right and what went wrong. This is fascinating in its own terms, but it is also important for Democratic candidates promoting new social programs: They need to be able to discuss how and why previous programs worked but also produced unintended consequences. More on this theme in the weeks ahead as the campaign heats up.

Also in the Times, a look at how the Israel-Palestinian issue, and the related issue of anti-Semitism, could split the Democratic Party. The author is too nice to point out that the college protests in support of BDS — boycott, divestment, sanctions — movement is only the latest indicator that college students often know little about history. The article reminded me that Sen. Bernie Sanders sent leftie blowhard Cornel West to the Democratic platform committee to argue the case, a big strike against Sanders. I repeat the warning: Anti-Semitism is a cancer and if the Democrats do not excise it, they will lose and they will deserve to lose.

Relatedly, on the other side of the pond, where the Labour Party has decided to allow legitimate criticism of the current Israeli government to serve as a cover for resurrecting anti-Semitic tropes, Gordon Brown, in a powerful video, announces he is becoming an affiliate member of the Jewish Labour Movement.

The video includes a clip from an iconic TV show in which Nicholas Winton, who rescued Jewish children and brought them to the United Kingdom, met the adults whom he had saved as children. "60 Minutes" did a wonderful segment on the man and the show. It is worth taking a moment to watch.

The "60 Minutes" segment on Nicholas Winton, a British man who rescued Jewish children during the Holocaust

From the file marked "Physician, heal thyself," Philadelphia Archbishop Charles Chaput delivered the Pio Laghi Lecture at the Pontifical College Josephinum and fretted that the German bishops were willing to break the unity of the church. But it was Chaput and about of his colleagues who actually threatened that unity last year when they spoke for the integrity of Archbishop Carlo Maria Viganò, and not the pope. And this paragraph is astounding equally in its offensiveness and its stupidity:

And many bishops are also frustrated — to put it gently — with Rome for its unwillingness to acknowledge the real nature and scope of the abuse problem. Clerical privilege is not the problem. Clericalism may be a factor in the sexual abuse of minors, but no parent I know — and I hear from a lot of them — sees that as the main issue. Not naming the real problem for what it is, a pattern of predatory homosexuality and a failure to weed that out from Church life, is an act of self-delusion.

Note to the Congregation for Bishops: Chaput turns 75 in September, so you should start looking for a replacement now. His resignation should be accepted the day it is submitted.

In The Washington Post, the rise of the "religious left," which seems to have caught most political commentators by surprise. I call readers attention to this headline from an article by Michelle Boorstein in The Washington Post back in 2008: "The Religious Left? Is Nothing Sacred?". I remember it well because it was an article about a party celebrating the publication of my first book, Left at the Altar: How the Democrats Lost the Catholics and How the Catholics Can Save the Democrats, which is suddenly very prescient. The Democrats invoking their faith are a bit unsophisticated, and their slavish devotion to late-term abortion questions their moral seriousness, but when you hear Sen. Cory Booker, Sen. Elizabeth Warren and Mayor Pete Buttigieg talk about religion, it sounds a lot more like true Christianity than when you hear white evangelicals praising President Donald Trump. Again, more on this in the weeks ahead.

Speaking of Mayor Pete, Elena Schneider at Politico looks at his sudden rise to stardom and wonders if he can convert his momentum into a real campaign. I hope he can. Of all the newcomers to the national stage, he seems to have more substance than Sen. Kirsten Gillibrand, Sen. Kamala Harris, former Congressman Beto O'Rourke, or some of the other less well-known candidates. And, temperamentally, Buttigieg's calm, thoughtful speaking style is a perfect contrast to Trump's. But, then again, so was Jeb Bush's.

Speaking of slavish devotion to late-term abortion, in Tennessee a state representative, Joe Towns, lost the endorsement of Planned Parenthood when he voted in favor of a "fetal heartbeat" bill. That is understandable. But why did the local Democratic Party chair sound like a lobbyist for the abortion industry? There are people for whom a commitment to abortion rights is absolute, but there are also people in Democratic Party politics who are eyeing jobs with NARAL or Planned Parenthood, or hope to set up shop as a consultant and have abortion rights groups as clients. No matter the reason, the litmus test on abortion is the single largest reason Democrats lose elections.

At Working Class Perspectives, Oregon State University's Allison Hurst raises interesting issues about how we mistakenly select one person to speak for the groups to which we belong, creating a false narrative, or as she puts it, "what is wrong with making one person represent the totality of a group's experience, particularly when it comes to political alignments and loyalties" (emphasis in original). I agree with her concern but think the larger concern for the left is the reverse of the one she indicates: It is the reduction of the individual to the group(s) identity they claim. But attacking on fallacy will lead one to attack the other and the antidote to both is, of course, the liberal understanding of the individual as transcendent of the groups and affiliations to which she belongs, an understanding that must be kept from excess not by identity politics but by liberal universalism.