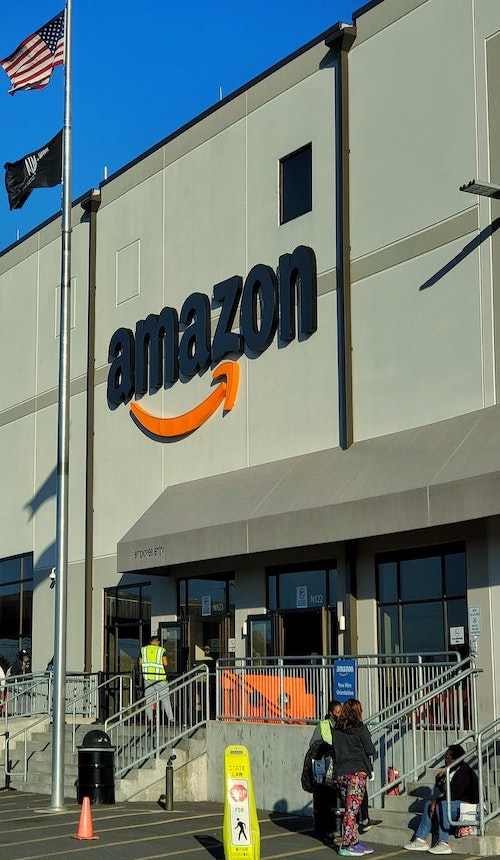 The award for the best article on the religious left I have read all year — and I most certainly include my own writing — goes to Matthew Sitman for this excellent essay at The New Republic. His closing paragraph should be memorized by all who wish to claim religious sanction for progressive politics:

Politics always takes place in the shadow of death, among people who even during righteous campaigns fail to honor the dignity of their neighbors. The task of the religious left can't be found in demographics or the polls, or in the divine sanction it can offer for this or that policy. Instead, it is found in offering witness to the possibility of a beloved community, one that sees eternity looming beyond the next election.

This is beautifully argued and beautifully written. Sitman is a star in the firmament of the Catholic left, and a star that is still rising. 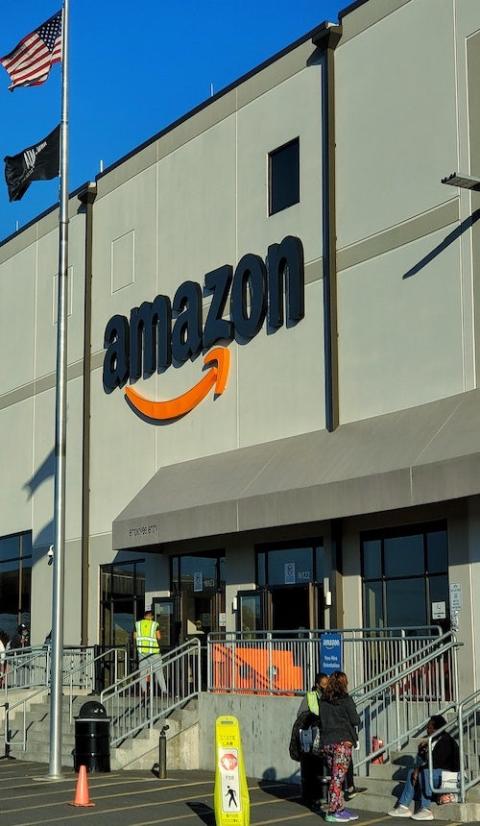 In The Washington Post, a deep dive into the debate within organized labor about organizing campaigns after the defeat of one such campaign at the Amazon facility in Bessemer, Alabama. Successful organizing campaigns must be run from the ground up. You can't import an organizing brigade from elsewhere and hope for success. Subsidiarity is a way of organizing solidarity, as my old professor Stephen Schneck observed in a speech at the headquarters of the AFL-CIO some years back. It is a lesson all union organizing efforts should absorb.

Relatedly, in Politico, Oren Cass argues that workers do not really want unions, and that those who are concerned about corporations treating workers badly should look to different models. The union movement model worked fine until former President Ronald Reagan, and it can work well again. The problem is not with the laws, it is with the culture. Providing new avenues for corporations to co-opt workers is not the answer.

At Working-Class Perspectives blog, Jack Metzger makes a strong argument that in order to slay the vampire neoliberalism, we need a silver bullet, and the name of that bullet is the wealth tax. I think it may require several silver bullets, such as creating different corporate tax rates with those that place workers on their governing boards getting a lower rate, and universal health care, and a flourishing of the humanities. Neoliberalism is not just an economic approach, it is a cast of mind that starts with the idolization of economics. That said, a wealth tax is a good place to start!

At USAToday, a report on Supreme Court Justice Amy Coney Barrett, who has been asked to recuse herself from a case in which a Koch-backed political organization is one of the litigants. The same organization spent over a million dollars on advertising to support Barrett's confirmation last year. Seems like a pretty clear conflict of interest.

At FiveThirtyEight, Ryan Burge and Percy Bacon look at the "nones" and point out that the group is both ill-defined and, no matter how you define it, far more diverse than some people assume. It is not all liberal, young whites. The most obvious point is that America is catching up with other countries with high GDPs: The more affluent a society, the less religious. Put differently, material prosperity tends to beget spiritual poverty. Remember that when some Christian pastor defends capitalism.

Also in The Washington Post, Cornel West and Jeremy Tate urge Howard University to reverse its decision to disband its classics department. The money quote:

Academia's continual campaign to disregard or neglect the classics is a sign of spiritual decay, moral decline and a deep intellectual narrowness running amok in American culture. Those who commit this terrible act treat Western civilization as either irrelevant and not worthy of prioritization or as harmful and worthy only of condemnation.

Sadly, in our culture's conception, the crimes of the West have become so central that it's hard to keep track of the best of the West. We must be vigilant and draw the distinction between Western civilization and philosophy on the one hand, and Western crimes on the other. The crimes spring from certain philosophies and certain aspects of the civilization, not all of them.

My battle cry this year is: Distinctions will save the world. And, West and Tate are right on the merits. A culture that can't explain how we got where we are is, by definition, lost.