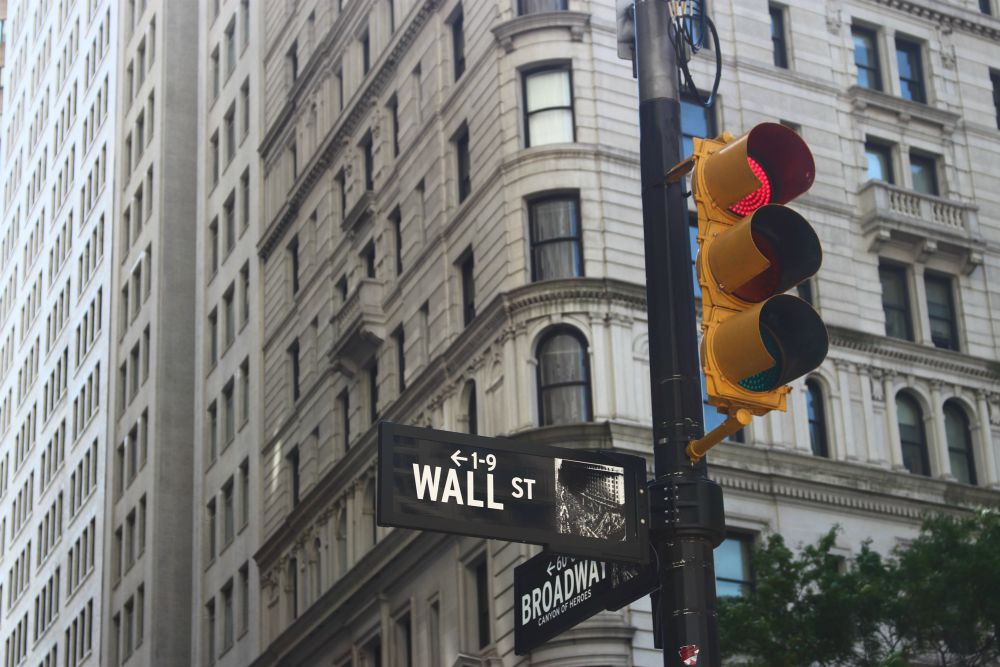 Citing encyclicals from the church's canon of social teachings for authority, Sen. Marco Rubio (R-FL) this week outlined a political economy that he called "common-good capitalism." Rubio argued from a basis in Catholic social teaching that businesses should be obliged "to act in the best interests of the workers and the country that made their success possible" and that "unguided" markets "may lead to GDP growth and record profits" but not to "the creation of dignified work." Poignantly, he insisted that "our nation does not exist to serve the interests of the market. The market exists to serve our nation and our people."

These are bold words for social justice Catholics to hear. Should we imagine, then, that Rubio is now persuaded by the church's many warnings regarding what Pope Francis once termed "the dung of the devil" — the logic of unbridled capitalism? That remains unclear, but what is certain is that something Trumpian is also afoot.

Still, it must be recognized that the senator is making a telling and possibly important pivot. Let me put this in perspective.

In 1986, led by Richard Nixon's former secretary of the U.S. Department of the Treasury and zealous free marketeer William Simon, American Catholic political conservatives submarined the U. S. bishops' pastoral letter, "Economic Justice for All." Eerily anticipating current social justice concerns, the pastoral letter had raised alarms about the supply-side economics favored by the Reagan administration, which was seen leading to ''extreme inequalities'' and a growing ''gap between rich and poor in our nation'' that weakened families and marginalized those in poverty. The bishops counseled that the economy needed to be better guided for the "common good" of all.

Opposing the bishops, Simon and other conservatives promoted an opposite thesis — that freeing markets from governmental and similar constraints was actually the only cure for economic injustice, not its cause. Rejecting the bishops' call for more intervention in markets, the conservatives argued that the church should instead focus on instilling personal virtue in economic actors. While not quite repeating the Wall Street catchphrase of the '80s that "greed is good" then, Simon and all nevertheless maintained that thanks to the magic of self-interested competition, the free market system would automatically remedy any concerns the bishops' might have about poverty and economic justice.

In the decades after the bishops' economic letter, conservatives went on invariably to recommend market solutions for nearly every concern in the purview of Catholic social teachings — poverty and pollution, health care and education. That's why Rubio's pivot is curious. Here's a Catholic conservative who not only thinks that the market is not the solution; he thinks the unguided market is a problem. Free marketeers are put on notice. Rubio's common-good capitalism ostensibly proposes active intervention in the economy both to advance the common good and to promote human dignity.

It's not to be confused with socialism, though. To Rubio's mind, socialism is not liberal Sweden, it is the worst of Cuban totalitarianism, where the state would "control what you are taught" and "tell churches what they can preach." Indeed, the senator parsed his words with every imaginable subtlety lest he even leave the tiniest hint that his common-good capitalism would require more government regulation. Instead of government "regulations" on behalf of workers' dignity, or "laws" forbidding the outsourcing of jobs, or government "controlled" protection and development of strategic industries, Rubio's wordsmithing employs the catch-all euphemism "incentives."

Such incentives guiding the economy would not replace the free market, of course. As Rubio's name for it telegraphs clearly, what the senator wants is still "capitalism." He stressed that "common good capitalism is about a vibrant and growing free market." It's just that it's an incentivized capitalism, one that preferences manufacturing and technology over banks and speculative finance. It's capitalism accompanied by creative tax breaks to encourage more investment in workers and research.

So what are we to make of Rubio's common-good capitalism? As Catholics, should we be flattered that the church's social teachings are invoked in the senator's economic conversion? I think not. Common good capitalism owes much more to President Donald Trump's "America First" populism and today's angry GOP base than it does to Leo XIII's Rerum Novarum.

Case in point: Rubio's Catholic University speech was unabashedly a populist jeremiad. Calling out the financial, media, entertainment and political elites by name, he railed that these elites "incessantly mock the traditional values of middle America as backwards and even racist." He implied, moreover, that the structural power of the elite-controlled system is behind America's decaying family life, fraying communities, declining marriage rates, falling life expectancy — as well as drug dependency, suicides, poverty and the loss of dignity in work. Sticking with the populist script, Rubio channels, too, the anger of those who feel isolated and alienated by fast-paced cultural and societal changes, contrasting current anomie with rosy nostalgia for a mythical past filled with the "PTA," "Little League," "Thanksgiving" and cozy "neighborhoods."

Similarly, all the earmarks of Trump's "America First" protectionism are also prominent features of Rubio's turn. The outsourcing of manufacturing jobs is attacked while promoting interventionist support for America's aerospace, telecommunications, mining and similar industries of angry voters' interest. The dark intentions of China and its huge population are depicted as the bête noire stalking Middle American factories, hinting that China's unfair labor practices and its anti-competitive subsidies are behind our nation's failing smokestack industries. Make America great again, indeed.

So beneath a hood ornament of Catholic terminology, Rubio's common-good capitalism looks much like the nationalist populism advocated today by Trump and other Trump wannabes around the world. Toward the end of the Catholic University speech, the senator protested unpersuasively that his intention was never to "define a post-Trump conservatism for the Republican Party." Yet, of course, that's what's going on here. The provenance and urgency for Rubio's common-good capitalism lies much less in Catholicism than it does in the currents of the right-wing, nationalist populism that, under Trump, have captured the GOP and especially its base.

In important ways, Catholic social teachings differ profoundly from Rubio's proposed political economy. As for the common good, it cannot be equated with "America First" protectionism, since for Catholic teachings the common good is universal, not national. Capitalism, similarly, however "vibrant and growing" or "incentivized" it may be, is still an ideology that relies on an understanding of property, on self-interested competition, on the anthropology of homo economicus, and on the power of invisible hands that are worrisome from the church's perspective. And the universal mission of church of the Apostles puts its approach to globalization and associated matters like migration in a very different place than Rubio's common-good capitalism. Still, it is encouraging to see a reasonably good faith effort on the part of an American Catholic politician to bring his policy proposals and politics at least into dialogue with the church's social teachings. Equally encouraging is to see a conservative Catholic politician reject the idea that free markets solve all ills.

Two cheers, then. With luck, Rubio's common-good capitalism might jumpstart wider appreciation in the GOP of the value of Catholic social teachings for the challenges of contemporary politics, economics and government. Lord knows, the Republicans need that.

[Stephen Schneck is the former head of the Institute for Policy Research & Catholic Studies at the Catholic University of America in Washington.]