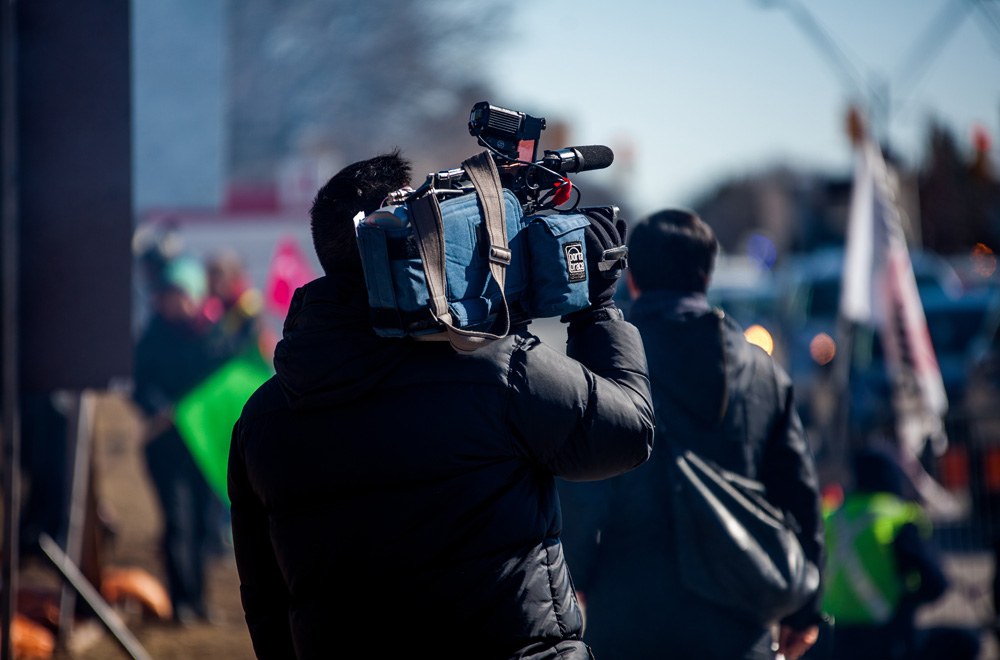 Just when it can't get any worse, it gets worse.

In Australia, Cardinal Pell is found guilty. In Los Angeles, an auxiliary bishop resigns. In Rome, in India, in South America the stories pile up. It seems in every place on the planet there is another scandal. The accuser's first words are always the same: He did this to me.

I would not be surprised if some allegations are simply not true. But, I believe most are genuine instances of objectively weird behavior. What person molests a child? What priest comes on to a parishioner? Who rapes nuns?

Media help convince us the sky is falling. Just this week, most U.S. Jesuit provinces and the Archdiocese of Omaha released perpetrators' names, the Illinois attorney general released more accusations of cover-ups, and a British cardinal is "shocked" to learn his vicar general helped two of his former priests escape to the U.S. What once was a slow drip of bad stories, now is a torrent washing away all other church news.

And that is the problem. There is no other news. No matter what happens in the Catholic world, nothing makes national, even international news, like a good old, smelly scandal. When they run out of pederasts, they hit for the bleachers with stupid cleric stories.

Take the case of Detroit priest Fr. Don LaCuesta, 51, ordained in 2006 and for the past five years, pastor of Our Lady of Mt. Carmel Parish in Temperance, Michigan. At the funeral of a teenager who killed himself, LaCuesta proceeded to decry suicide. His typed homily — no one can account for what he said off-script — seems technically correct, if cold and unfeeling. Given that the family asked him to talk about their son, not the circumstances of his death, LaCuesta compounded the injury by ignoring the father's request during his homily to please stop talking. The family was aghast when he said: "We must not call what is bad good, what is wrong right … Taking your own life is against God who made us," using the word "suicide" at least six times. The archdiocese says it will help the priest with his preaching.

Two issues here: first, of course LaCuesta made a terrible mistake, for which he has apologized; second, secular media jumped all over the story. Whoopie, you can hear the editors shout! More bad news.

We can be both outraged and heartbroken at the way a family suffered at the hands of their pastor. But, perhaps we should be equally outraged at the way the story moved around the country and the world, riding the tawdry coattails of sex stories far and wide.

Why is one tone-deaf pastor international news?

It is another nail in the Catholic coffin.

I believe there is an anti-Catholic undercurrent in all this hoopla, but I also think we do it to ourselves. Catholic bloggers help the nauseating flow of bad news with their stone throwing. Mainstream Catholic media print X or Y; the alt-right responds with their nasty story-of-the-month.

Legitimate Catholic news sources, including those owned by bishops and dioceses, are shouted down by independent "defenders of the faith." Yet those same owner-bishops seem unable to manage what comes from their dioceses. (Memo to diocesan bishops: please read Canon 772. Catholics, especially clerics, preaching in any media do so with your permission.)

Pope Francis said it well in Gaudete et Exsultate, when he pointed out how some Catholic media cross the line, and where "defamation and slander can become commonplace. …The result is a dangerous dichotomy, since things can be said there that would be unacceptable in public discourse."

The problem is not so much legitimate reporting on one or another event, the problem is the way Catholic mudslinging has devolved to the point that negative stories snuff out the positive, so much so that the student-run Oxford Union in England plans to debate: "This House believes the Catholic Church can never pay for its sins."

Enough already. Much of the self-feeding media frenzy is the church's own fault. We do it to ourselves.

[Phyllis Zagano is senior research associate-in-residence at Hofstra University in Hempstead, New York. Her books include Women Deacons: Past, Present, Future (recently published in Canada as Des femmes diacres). She will speak at Fordham University-Lincoln Center-New York on January 15, 2019.]