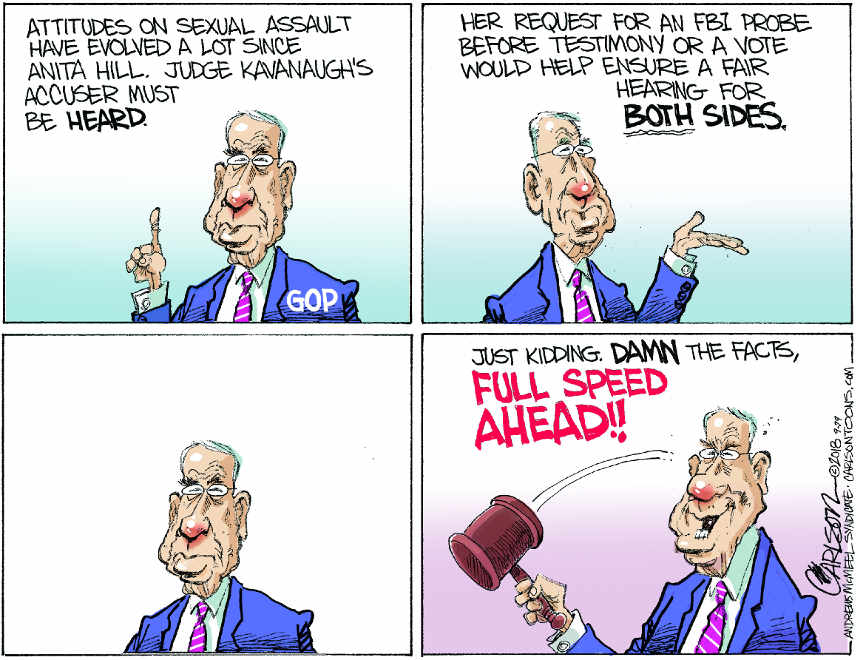 V Encuentro -- The four-year nationwide consultation with the Hispanic Catholic community -- is happening in Grapevine, Texas, this weekend. Stay with NCR for complete coverage. Here's a couple of pieces to introduce you to the topic: V Encuentro to be an 'expression of community'

Read all of NCR's coverage of this issue at La Iglesia Hispana.

Meanwhile, Pope Francis will be visiting Lithuania, Latvia and Estonia Sept. 22-25. What's that all about? Pope's upcoming trip signals support for nations on Russia's periphery

In the U.S. of A., amid more church sex abuse revelations, approval of Pope Francis has droppped to 53 percent among the general public. But U.S. Catholics still support him.

Pope Francis accepted the resignations of two more Chilean bishops, bringing to seven the number of bishops who have stepped down since June in response to the clerical sexual abuse scandal in their country.

A Religion News Service reporter Jack Jenkins talks with Washington magazine about what it's like to be covering the church now: Understanding the Controversy Over Washington’s Cardinal Wuerl.

Benedictine Sr. Joan Chittister says taht in the midst of the angst that has accompanied the revelation of unparalleled amounts of sexual abuse of children in the Catholic Church, the cry for reform gets louder by the day.

Here's a follow up to a a story I mentioned in Monday's Morning Briefing: Pope names administrator as Indian bishop investigated for alleged rape

Leadership Conference of Women Religious and the Conference of Major Superiors of Men have sold the Silver Spring, Maryland, building they've co-owned since 1982 and shared with other Catholic organizations.

Defying orders from his archbishop, a Chicago priest went ahead with plans to burn a rainbow flag and revealed he had taken more actions to erase his parish’s history of being LGBT-friendly.

The new conservative focus on homosexuality in the clergy as a root cause of the abuse crisis has brought the longstanding debate over Catholic teaching on sexuality into sharper focus. Sex Abuse Scandal Deepens Divide Over Gay Priests

A former nuclear launch officer is warning that President Donald Trump's nuclear weapons strategy is encouraging an arms race that could increase the chances of a catastrophic nuclear war.

Germany’s Faith-Based Sanctuary Activists Have Created a National Movement. Participating groups include both Protestants and Catholics. But it’s under growing pressure from politicians waging war on the right to asylum.