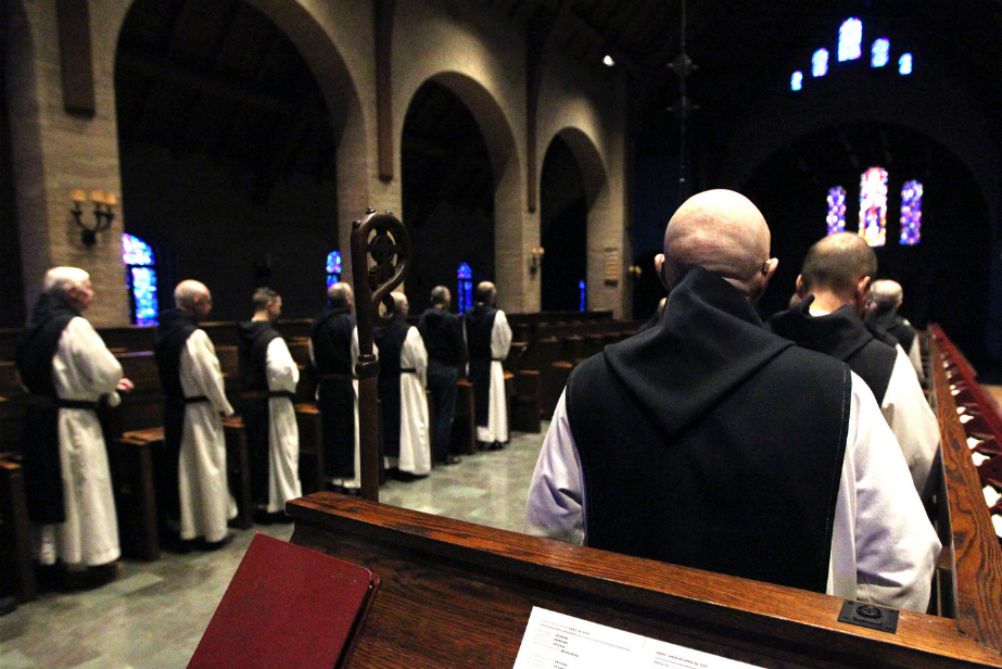 Silence is an elusive companion. We're always connected and tuned in, chugging insatiably from the fire hydrant of social media feeds. Most of us want to stand out, speak up, find our voice. What happens when we perform the radical act of withdrawing and being quiet?

The Christian hermits who renounced society to live in the desert beginning in the third century produced treasures of spiritual wisdom and mysticism. Those early dissidents from the secular and religious mainstream found wisdom in the sanctity of silence. Their example later inspired monastic movements that helped reform and renew Christianity. I'm not cut out for a life of such austerity — and helpfully there are no deserts near my home in Washington, D.C. — but I recently found myself craving a dose of solitude and silence.

I'm an exhausted Catholic and a weary citizen. The abuse of power and arrogance displayed by religious and political leaders who have done grave damage to the church and our democracy breed despair and cynicism, toxins that seep into the soul. And living in Washington, a city not known for people keeping their mouths shut, I find it's hard to escape the cacophony of cable news punditry and political noise. So a week before Christmas, I managed to pry my hands from an object of holy veneration, my smartphone, and drove into the Shenandoah Valley of Virginia determined to unplug. Less than two hours later, past vineyards and horse farms, down a long gravel road, I arrived at Holy Cross Abbey, a monastery where Trappist monks anchor their lives in a cycle of manual work and ceaseless prayer.

Liturgy of the Hours (or the Divine Office) defined the rhythm of my two days. Instead of meetings, responding to email and keeping up with the news cycle, I was guided by an ancient spiritual practice of prayers and chanting psalms that have been part of the church for millennia, echoing through the ages in different cultures and languages with a timeless consistency. Putting the contemplation of God's mercy and love at the center of their existence, the monks gather in a simple wood chapel five times during the day for vigils, lauds, mid-day prayer, vespers and compline — fulfilling St. Paul's admonition to "pray without ceasing."

Setting my alarm clock for 3:15 a.m. for vigil felt both absurd and thrillingly subversive. It seems ridiculous to say the brief walk from the retreat house to the chapel at that ungodly hour was one of the most sublime and sacred experiences of my life. But stepping out the door into that shock of silence and darkness — surrounded by mountains and a vast star-studded sky — the only sounds my footsteps and breath, I walked toward the dim light of the chapel on the hill with a tingling wonder and feeling of awe that surprised and humbled me.

I confess to having spent a lot of time obsessively watching the monks as if I were observing a rare species in the wilderness. Maybe in a facial expression or a certain movement I could glean a glimmer of holiness that would help me crack the code. Who were these peaceful, holy, strange men? The curious reporter in me wanted to pepper them with questions. Do you ever have spiritual doubts? What led you to this life? Do you ever get bored and miss the outside world?

There were about a dozen men. The youngest seemed to be in his 30s, the oldest in his late 80s. The abbot had a soothing accent from his native South Africa. The eldest had a permanently stooped back that rendered his disfigured body into a perpetual prayerful bow. One middle-aged monk, one of the newest members I later learned, sported a long white beard that reminded me, perhaps irreverently, of the band ZZ Top. During each prayer time, the monks entered the chapel at slightly different moments and took spots at the same place every day in two rows facing each other behind a small altar. Before sitting down, a few stood silently in reverence before a stunning icon of the Virgin Mary holding the infant Jesus. A handful of visitors and those of us on retreat sat in pews in front of the altar, a discreet rope separating us from the monks.

I found myself both jealous of and confounded by their lives. The interior peace and clarity brought by such existence is something anybody would want. I was moved by the monks' singular devotion to praising God in their prayer and work, the fixed star of their lives a recognition of how the divine infuses even the ordinary in our lives with grandeur and grace. But I can't imagine cutting myself off from the broader world, never traveling to another country, giving up so much for a cloistered life. Their world felt so deep and rich but also small and even suffocating. But I know that is the impoverishment of my own spiritual imagination, a sign of how far I am from recognizing the truth of St. Augustine's words that our hearts are restless until they rest in God. In my own perceived freedom, there is isolation, anxiety, loneliness and dryness of spirit. While the monks are walled off from the world, they are more liberated than most of us. 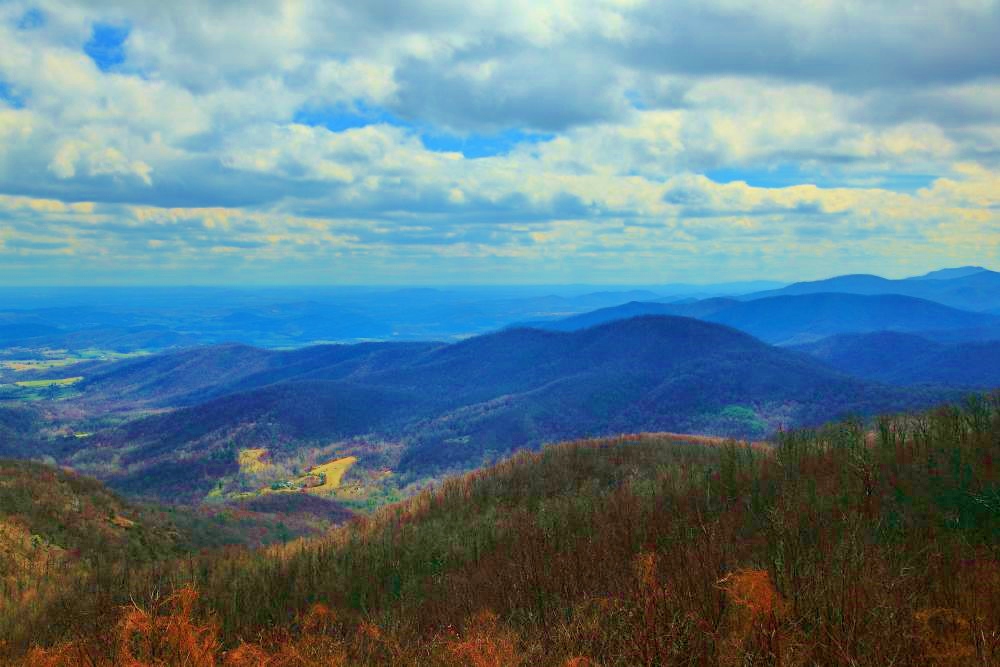 We yearn for more silence as a balm to our noisy, distracted lives, but there is something in the quiet that is unsettling. Left with our own thoughts, stripped of devices that distract and the masks we wear to present ourselves to the world, we have nowhere to hide from our true self.

"All of humanity's problems stem from man's inability to sit quietly in a room alone," the philosopher Blaise Pascal remarked in his Penseés, an exaggeration that carries wisdom. Walking around the abbey grounds, I took in the stark winter landscape. Cows grazed in the distance. A pond, half frozen, seemed to wait for its spring resurrection. Flocks of geese flew in precise formation high above. In the woods, so much was cold, bleak, dead. But then, a sudden flash of red. Cardinals. The wind came down sharp off the mountain, cutting through my jacket, announcing itself with an invisible, eternal presence.

I kept coming back to a particular tree, hundreds of feet tall, weathered branches like old gnarled limbs gesturing into the sky. Wind and time had stripped most of its bark so that the tree displayed large patches the color of pure snow. There was something haunting and beautiful in its bearing. I sensed the tree had something to teach me: a strange feeling. I'm an urban denizen who spends far too little time in nature, unaccustomed to Thoreau-in-the-woods epiphanies. I can't say exactly what that tree wanted to tell me, but there was something in its stark rawness, its bark shorn off to reveal a simplicity and vulnerability, that somehow reminded me off those monks who rose before dawn, wore the same clothes, aged together, chanted ancient prayers and psalms through every season and cycle of life.

As I drove home, morning rush hour stretched out for miles even before the sun came up. I felt my neck tensing up. All around me people were strapped into cars, inching forward, eyes hazy, joyless. The monks would soon be back in chapel. I missed them already.