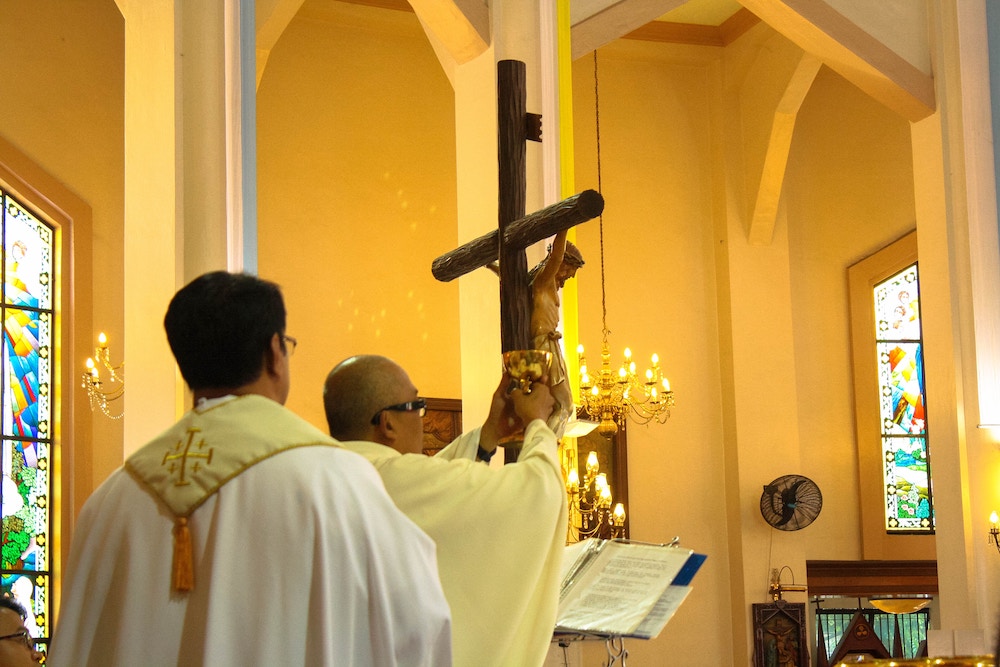 If the priesthood is to be reformed, we must tackle the disease of clericalism. It won't be easy. Clericalism is so deeply ingrained in our structures and way of thinking that we almost can't imagine how things could be otherwise.

In his 2018 "Letter to the People of God," Pope Francis condemned the sins of sexual abuse and the abuse of power in the church. He linked those sins to clericalism. "To say no to abuse is to say an emphatic no to all forms of clericalism."

The Association of U.S. Catholic Priests put out a white paper on clericalism in June 2019. It defines clericalism is "an expectation, leading to abuses of power, that ordained ministers are better than and should be over everyone else among the People of God."

It is not just clerics who are clerical. The laity often foster clericalism by always deferring to "Father" and putting "Father" on a pedestal. Clericalism is experienced in thousands of words and deeds that add up to a "culture" or atmosphere. Clericalism shows itself when:

The 2018 Pennsylvania grand jury set up to study clerical sexual abuse gave some egregious examples of priests and bishops who were protected from the consequences of sexual abuse by a "culture" of clericalism. Priests were routinely transferred around to avoid scandal, but nothing was done to warn the people in their new assignments. Priests were returned to ministry after "treatment" in church-run treatment centers that were not professionally staffed or competently run. Even after there was proven abuse and removal from ministry, priests continued to receive financial support while dioceses played hardball with their victims. Confidentiality agreements forced upon victims as part of settlement served only to shield the church from scandal and clerics from the consequences of their actions.

The Pennsylvania grand jury report gave several examples of children being beaten for talking "badly" about a priest when they came forward with their stories of abuse. In one case a girl who told her pastor of a sexual assault on her by another priest in the parish was humiliated in front of her biological father and told to recant that "made up story" of her assault. The grand jury said, "Her father did not believe her and proceeded to drag her home, yelling at her and slapping her along the way. When they finally got home, she was beaten more by her father, this time with a belt so that the belt buckle would strike her."

So long as a "culture" of clericalism means that parents believe priests over the anguished stories of their own children, it will be very hard to hold priests and bishops accountable.

Even Pope Francis is guilty of this sort of clerical preference for some Vatican insiders. When Australian Cardinal George Pell was convicted of sexual abuse of several boys by the court in Australia, he was allowed to continue as prefect for the economy (the money guy) in the Vatican, pending appeal. One of Pell's victims had committed suicide. Pell, like former cardinal Theodore McCarrick, was protected by clericalism. He was a member of the most exclusive "old boys" club in the church, the College of Cardinals.

In a way, priests and bishops are also "victims" of clericalism. If clericalism puts us on a pedestal, it also isolates clergy from ordinary friendships. We are always, "Father" or "Your Excellency" and never just Peter or Jim. If clericalism gives the priest and bishop greater control, it also gives them greater responsibility. Having unquestioned "authority" to speak on so many matters also means that priests are expected to have answers beyond their competence.

The Association of U.S. Catholic Priests report also observed, "Clericalism in lay people blocks the necessary feedback that helps keep the Church faithful to the gospel, and it blocks the feedback the ordained need to properly serve the community."

The laity, the clergy, and the church all suffer from the culture of clericalism. It distorts our human relationships and corrupts the body of Christ.

Worst of all, it is not faithful to the vision of Christ. He calls on us all to be servant leaders, not imperious rulers.

You know how those who exercise authority among the Gentiles lord it over them; their great ones make their importance felt. It cannot be like that with you. Anyone among you who aspires to greatness must serve the rest, and whoever wants to rank first among you must serve the needs of all. Such is the case with the Son of Man who has come not be served by others but to serve, to give his life as ransom for the many (Matthew 20:25-28).

A version of this story appeared in the Nov 29-Dec 12, 2019 print issue under the headline: Tackle clericalism first in reforming priesthood.