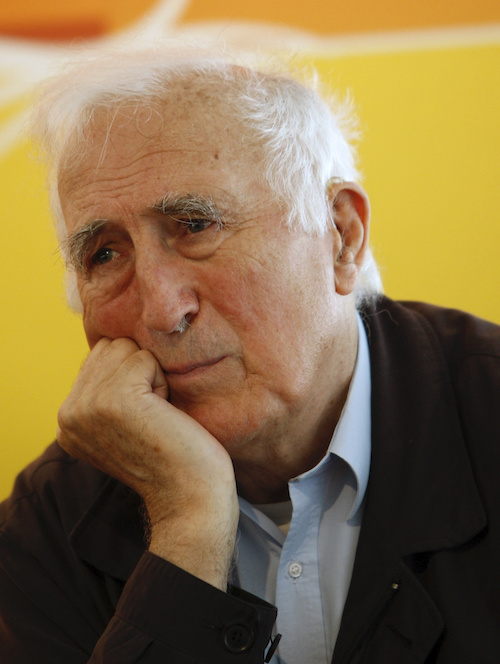 Jean Vanier, founder of the L'Arche communities, is pictured in a June 16, 2008, photo. (CNS/Nancy Wiechec) 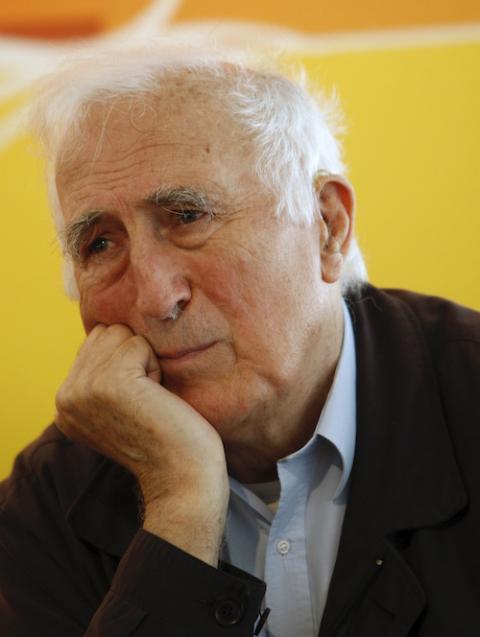 Jean Vanier, founder of the L'Arche communities, is pictured in a June 16, 2008, photo. (CNS/Nancy Wiechec)

In one of my earliest memories, my father is warning me about a famous man, "Remember, he still puts his pants on one leg at a time." I remembered this warning when I heard about the fall of another famous icon, Brother Jean Vanier, the revered founder of L'Arche, an ecumenical community where disabled and able persons live in Christian fellowship.

Vanier, who died last year at the age of 90, has been credibly accused of an abusive sexual relationship with six non-disabled adult women to whom he was giving spiritual direction. In other words, this was not just a one-night fling with someone met in a singles bar. These were calculated and manipulative attacks on women under the guise of bringing them closer to God.

These accusations were investigated by an independent agency at the request of L'Arche's new leadership, which agreed with the findings and made them public. Despite our anger, we should still congratulate L'Arche for its transparency. We must also thank the women who had the courage to come forward.

Vanier was once talked about as a possible recipient of the Nobel Peace Prize, even canonization. To discover that such a person was a fraud makes me angry.

At the same time, I ask myself, why am I surprised? History has taught us the flawed and sinful character of most famous men. Some of the founding fathers fathered children with their slaves. History is full of bad popes, bishops and priests. European and American history is full of great leaders and thinkers who were anti-Semites and racists.

During my lifetime, John Kennedy and Thomas Merton had their affairs. The "Me Too" movement has ripped away the curtain to expose men who are not the gentlemen they projected publicly.

Even the Scriptures describe people as flawed who played important roles in salvation history: Eve, Abraham, Moses, David and the Twelve. It is nearly impossible to find an important figure in the Bible who is not also a sinner. In Mark's Gospel, nobody understands Jesus, not even his mother (Mark 3).

Does that mean that we must discard everything these sinners did? Do we stop honoring Abraham because he pimped his wife to Pharaoh in exchange for livestock and slaves? Do we stop praying the psalms because David had Uriah killed so he could have his wife Bathsheba? Do we burn the books of Thomas Merton because he had an affair? Do we close down L'Arche because Vanier abused his position as a spiritual father?

The message of the Scriptures is not that these are holy men but that God can use flawed and sinful people to do great things. We continue to see that throughout history and in our own time. Part of growing up is recognizing that our heroes have clay feet.

But forgiveness is something else.

I can forgive Eve, the Twelve, Merton and sins of weakness, but I am not ready to forgive Abraham, David, Theodore McCarrick, Vanier, Harvey Weinstein and others who abused their power to prey on the vulnerable. I will leave their forgiveness to God.

I am still angry because of the harm done to the people who were exploited by these men. I am also angry because they have made me a cynic when it comes to great artists, politicians and religious leaders. It has gotten to the point where I even take Mother Teresa, Pope Francis and Big Bird with a grain of salt.

As a social scientist, I am never surprised by sin, corruption and conflict. I am a firm believer in Original Sin, for which there is lots of empirical evidence, although I don't blame it on Eve and the apple.

For me, Original Sin is the reality that sins of the past provide fertile ground for sins in the present (think slavery and racism). And sins in our time will make it difficult for people to be good in the future (think global warming).

What surprises me is goodness, kindness and love, which are signs of God's grace in the world.

Many people turn away from God because they cannot resolve the problem of evil: How can there be a God when there is such evil in the world?

I have the opposite question.

Granted that we have been struggling to survive ever since we crawled out of the muck, evil does not surprise me. I am surprised by the problem of good. Why is there good in the world?

Given where we came from and the world in which we live, why is there love? Why is there self-sacrifice? These are miracles of grace. These are signs of the Holy Spirit, God's presence in the world. It is the Holy Spirit that pushes us upward in our evolutionary journey beyond selfishness and sin to kindness and love.

So, if you, too, are angry and depressed by the failures of great men, if all these failures are turning you into a cynic, don't let sin blind you to the presence of grace in our world. Be surprised by love.