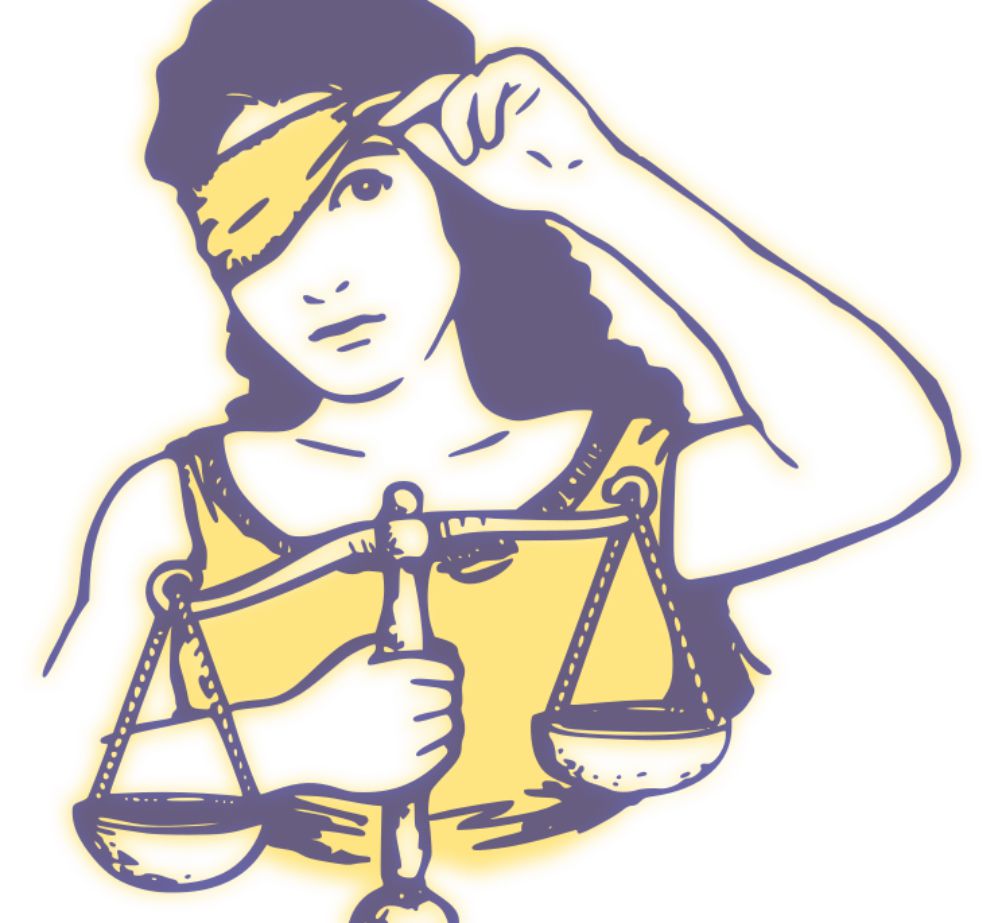 Much has been made of Pope Francis being the first member of the Society of Jesus to serve as bishop of Rome.

"To understand Pope Francis," read a 2017 headline in Crux, "you have to understand the Jesuits."

The same can be said for his origins in the Global South. Throughout his papacy, Francis has sought to shift the Catholic Church's focus from places of power toward the last and the least, perhaps most notably in his emphasis on the plight of migrants and refugees.

The pope's Latin American background is also evident in how often he speaks about corruption, which, it should be pointed out, is far from absent in the church he leads.

South America is home to Operação Lava Jato (Operation Car Wash), a graft scandal that has spread well beyond its Brazilian beginnings, leading to more than 200 criminal convictions and the implication of high-ranking officials in 12 countries. This includes Venezuelan President Nicolás Maduro and former Colombian President and Nobel laureate Juan Manuel Santos. Peru's five living ex-presidents have all been imprisoned, implicated, or investigated for crimes involving corruption or human rights violations, former Brazilian President Luiz Inácio Lula da Silva is serving a 12-year prison sentence for corruption, and Cristina Fernández de Kirchner, the former president of Francis' native Argentina, was charged in September with receiving "on at least 87 occasions … sacks full of cash to her private home …"

For Francis, corruption is the great social sin of our time, less an ill among others than the sickness that infests everything around it. "Corruption, a process of death that feeds the culture of death," he said in February, "is at the root of slavery, unemployment, and disregard for nature and goods held in common. …"

"Someone who is corrupt," he added later that month, "cannot become a saint."

"Mary cannot be the mother of the corrupt because the corrupt would sell their own mother," he said in the book Ave Maria. "They look for their own profit, whether it's economic, intellectual, political, of any kind."

It is easy to view Latin America's string of unscrupulous leaders and scoff with disdain, but to the region's credit, it is confronting the issue. Yes, corruption remains a problem, but when people who have reached the highest seats of power are being impeached or incarcerated for their malfeasance, at least their immorality cannot hide behind impunity.

We are in the midst of an experiment testing whether the same can be said in the United States. Recent signs are encouraging. Ample evidence indicates U.S. President Donald Trump and his family have been using his office to profit off American taxpayers, but a new Congress will introduce fresh oversight that has been lacking since January 2017. Five of the president's associates have pleaded guilty to federal charges, another positive development for the rule of law.

But corruption is not simply a matter of lawbreaking. In some cases, it mockingly maintains the law's letter while manipulating its spirit beyond recognition.

Take the example of the legislature in my home state of Wisconsin. On December 14, Wisconsin Governor Scott Walker — who in November was defeated in his bid for a third term — signed legislation stripping his successor, Tony Evers, as well as Josh Kaul, the incoming attorney general, of powers that Walker and Attorney General Brad Schimel enjoy. These include control over litigation to overturn the Affordable Care Act — a lawsuit Evers and Kaul campaigned against — and over a public-private jobs agency, which Evers wants to replace with a state-led initiative.

"To state the obvious," said Kaul, "it's wrong to retroactively take power from the record number of Wisconsinites who turned out to vote this year." But because of gerrymandering — Wisconsin Democrats won 54 percent of the aggregate statewide vote in November but will hold only 36 of 99 seats in the State Assembly, while Republicans will hold a 19-14 lead in the Senate — many Wisconsin lawmakers will be safe from the voters for whom they apparently have so little regard.

"The fact that no plausible election outcome can check the abuse of power is what makes political corruption so dangerous," wrote George Packer in a must-read column in The Atlantic. "It strikes at the heart of democracy. It destroys the compact between the people and the government. In rendering voters voiceless, it pushes everyone closer to the use of undemocratic means."

Whenever I write articles like these, I feel compelled to demonstrate that the problem I present is bipartisan. In this case, that means acknowledging that Democratic Sen. Robert Menendez "knowingly and repeatedly accepted gifts of significant value" from "a wealthy doctor while using his position as a senator to promote the doctor's personal and financial interests" or that Democrats in New Jersey also conspired to redraw districts in a way that favored their party at the polls.

But I think this sort of "both-sides-ism" brings us to the way in which too many of us are complicit in corruption. We hear a story that shines a politician we like in an unseemly light, and instead of examining the evidence with a critical eye, we ask, "What about the other guy?" We end up enabling the rotting of our system, acceding to all kinds of questionable behavior so long as our team is winning. One need not be a Democrat to be disgusted with the Wisconsin GOP's subversion of democracy, and New Jersey's Democratic Party's power grab deserves opposition from liberals and conservatives alike.

The good news is that impartiality is out there. Progressive activists defeated the Garden State gerrymandering ploy, and while the Wisconsin legislation sadly still stands, prominent Wisconsin Republican Sheldon Lubar lent his voice to the chorus of people speaking out against his party's lame-duck crookedness.

Corruption is insidious because of the ways power seduces its beneficiaries into profiteering from their status. But it's also dangerous in the way it uses tribalism to tempt the rest of us into selectively looking the other way. We shouldn't fall for this. Standing against corruption only when it is committed along one side of the aisle really isn't opposing it at all. When we reach that point, it is we who have been corrupted.

As the pope suggests, it is not difficult to slip into this trap.

"One becomes corrupt by following the path of weakness of the heart," he said. "Guard your heart at all times."

[Brian Harper is a student and public service fellow in Fordham University's graduate program in international political economy and development. He previously worked in communications with the Midwest Jesuits and served as a Jesuit Volunteer in Peru. His writing has been featured in America, the Milwaukee Journal Sentinel, Counterpunch, Mic and other publications. His music and writing is at brianharper.net.]