Sisters in India discuss how attacks, rapes are affecting their ministry 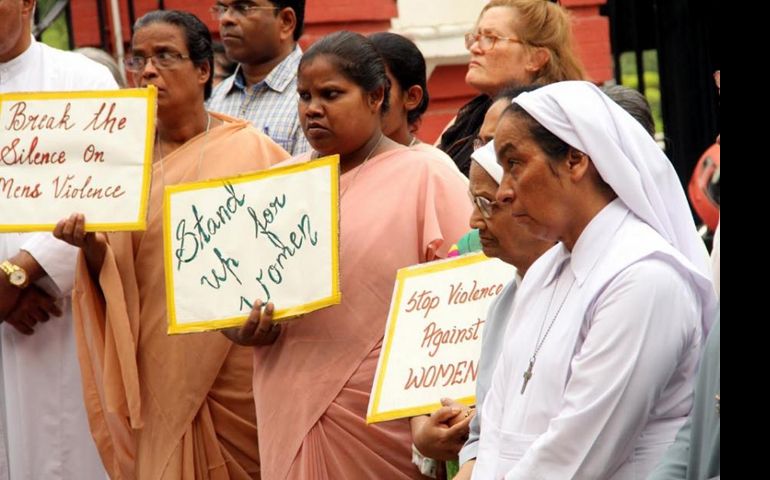 Protests in Delhi against anti-Christian violence in India. (John Mathew)

New Delhi — Christians in India seem to be jittery these days. They feel helpless amid unprecedented attacks they have been facing for some time now.

On June 20, a Catholic nun in her late 40s was gang-raped in the central Indian town of Raipur. No arrests have taken place even after almost two months. In March, another nun in her 70s faced a similar tragedy in an eastern India state. The police have arrested Bangladesh nationals for that crime.

As usual, church groups, including the Catholic Bishops’ Conference of India, protested by issuing statements of condemnation and demanding immediate arrests of the culprits. They noted certain impunity in the increasing attacks on church workers and institutions. The administration, they alleged, does little to check such incidents.

World | Sisters in India discuss how attacks, rapes are affecting their ministry

A hemisphere of networks network about anti-trafficking efforts