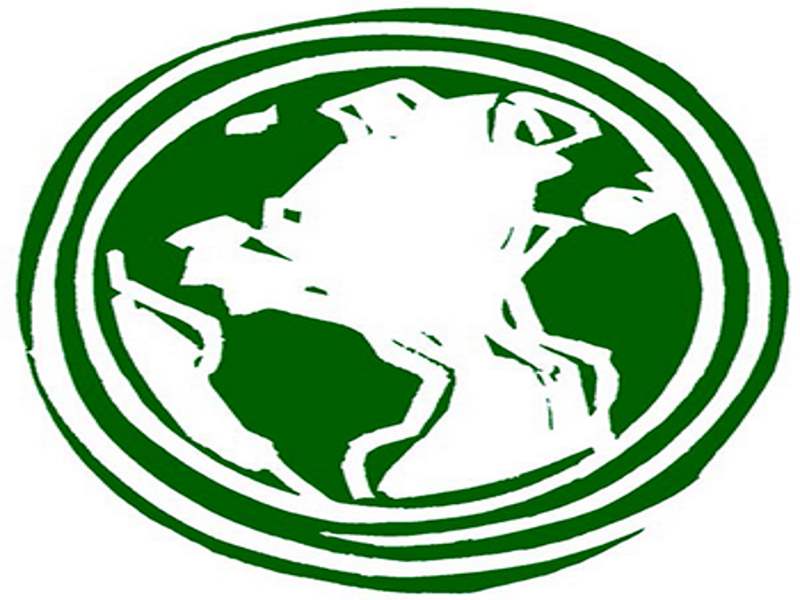 Gaudium et Spes, one of the most significant documents coming out of the Second Vatican Council (1962-65), was conceived during the lively interactions that occurred among the council participants. This "Pastoral Constitution on the Church in the Modern World" was not originally one of the council's preparatory working documents; instead, it evolved from a need to address the relationship of the church to the world — in all its richness of cultures, perspectives and diversity.

Promulgated in the last year of the council, Gaudium et Spes benefitted greatly from previous council discussions, which articulated a new vision of church as it strove to reach out to all of humanity and to be faithful to Jesus' mission and ministry in modern times.

Some say that the most important word in the official English title of the document is "in." Earlier titles of the working document had named it "On the Church and the World," a title conveying the separate nature of the church in contrast to the world.

As council participants arrived at a deeper understanding of church and mission through their interactions under the Spirit's guidance, they changed the title to "Pastoral Constitution on the Church in the Modern World." The title conveys two very significant insights. One focuses on the church as "pastoral," meaning a community of believers who attune themselves to the needs and circumstances of others and address those needs in light of Gospel values. The other focuses on the church as immersed "in" the world, a community of believers incarnate, attuned to the "signs of the times," reading and interpreting them in light of Gospel values.

While Part 1 highlights the biblical insight that all human beings are created in the image and likeness of God, Part II of Gaudium et Spes examines practical issues of the day, such as marriage and family life, the economy, and the social life of people, along with how to foster peace and together engage in international relations — all in light of the Gospel. Just as we have much to offer the world with our Gospel values, the world has much to offer us, as well, since the world is the medium through which God chooses to communicate with us. Pope John XXIII's vision of the necessity of dialogue between the church and the world, in order to discern what God is saying to humanity, was actualized in Gaudium et Spes.

In 1979, the well-known Jesuit theologian Fr. Karl Rahner gave a lecture at Weston School of Theology in Cambridge, Massachusetts, that was later published in Theological Studies with the title "Towards a Fundamental Theological Interpretation of Vatican II." In his lecture, Rahner proposed that one of the most significant outcomes of Vatican II was the change in the church's view of itself: moving away from a primarily European Roman church having missions and outposts in other parts of the world, to a church that truly sees itself as incarnated in the world and made up of people and cultures all over the globe.

No longer did the church see itself as present in the world with a Roman passport, visa and identity card; but as a native plant growing where it belonged in humanity's rich and varied soil. For Rahner, the last time such a significant shift had happened was when the early church moved from seeing itself primarily as a sect within Palestinian Judaism to opening itself up to the Greco-Roman world and eventually becoming a European church.

Gaudium et Spes enshrines us as a world church, calling us to take seriously the great cultural, religious and economic diversity that exists here, always reading these signs in light of Gospel values. It then challenges us to act as one family, acknowledging all humanity as created in God's image. How does membership in a world church challenge you to think and act?

Editor's note: This reflection was originally published in the June 2015 issue of Celebration.