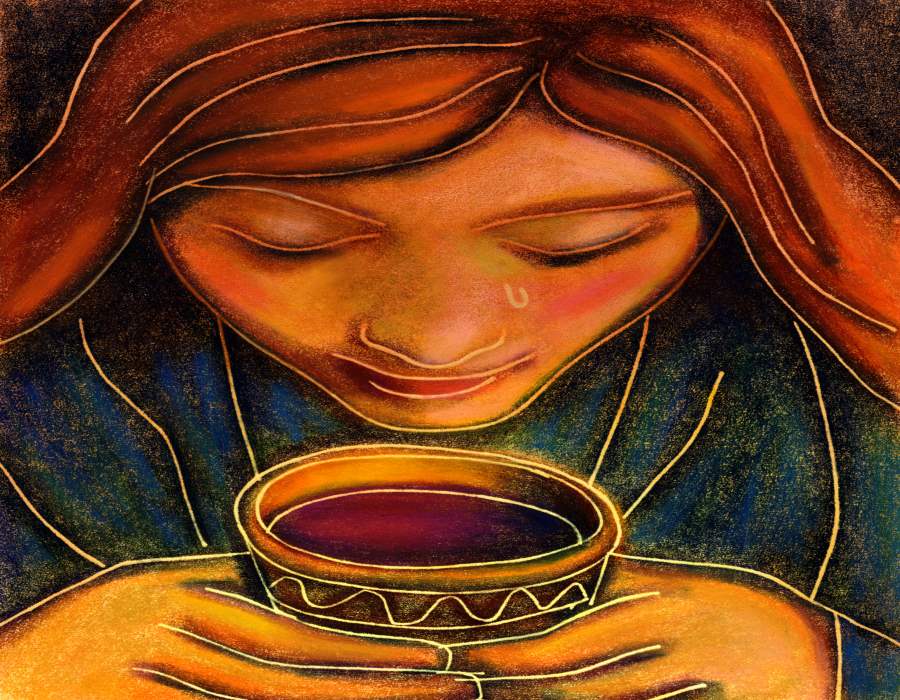 In the past year alone, my movie list has included "Chavez," the story of migrant-rights advocate Cesar Chavez; "Mandela: The Long Walk to Freedom," about South African antiapartheid leader Nelson Mandela; "Selma," the powerful story of the struggle for voting rights in Alabama and the American South in the 1960s; and "Where God Likes to Be," an independent film depicting the struggle for survival and opportunity on American Indian Reservations. Among many such films that have been released in the last few years, each of these movies tells a story of marginalized people who desire change and work for dignity and justice for the people among them.

I will admit that when I leave the theater after such movies, I feel inspired and ready to make a difference in the world. Leaders who can rally people serve as great models for global change, and Chavez, Mandela and Martin Luther King Jr. are among the best models for inspiration. However, the movies also remind me that I don't know these stories as well as I should; and just because the story has been viewed by millions of people doesn't mean the struggles have vanished for the marginalized groups represented in the films. African Americans still face a great deal of racism and poverty. American Indians face struggles against addiction and strive for dignity. Undocumented immigrants seek to be recognized for the work they do in a country where they can't legally have rights. Extreme poverty is present in all parts of the world in increasingly dire situations. There are countless places where people live without having any voice to speak out for change. For each story that is told, there are hundreds of stories about those who live at the margins that still need to be told.

Recently, as I was watching the movie "Selma," I felt uncomfortable with the scenes where white police officers unthinkingly beat black marchers and where rights were withheld for no good reason, but just so that people could maintain tradition, could keep doing things the way things they had been done in the past. I had trouble conceiving of a world where this was an acceptable course of action. It felt like such a faraway time and place, but in reality it was not that long ago — only 50 years. As I was leaving the theater, I thought about what events are taking place in our world today that in 50 years will have stories told about them and will elicit the response: "How did we allow that to take place?"

As Pope Francis travels to new places, he encounters the poor wherever he goes — immigrants seeking refuge in Lampedusa, people on the streets in Rome, hurricane survivors in the Philippines. My guess is that when he encounters these groups, he is well aware that his presence will help their stories to get told through the vast numbers of media representatives who follow him. I think that Pope Francis knows the power he has to influence others to tell the story of those who live in poverty.

We can follow the example of Pope Francis, for we have this power, too: the power to tell the story of the marginalized.

In every community, there are stories of human struggle and desire for dignity waiting to be told. By learning and telling these stories of people on the margins, we can bring attention to what is unjust. Simply telling their stories does not solve their problems; but by beginning to give them a voice — in our neighborhoods, communities, cities, states, country and world — we start to bring focus to the ways we can work together to ensure human dignity for others.

In his quest for justice for black people in the United States, Martin Luther King Jr. once said,  "Our lives begin to end the day we become silent about things that matter." Perhaps in our communities and in our world, the stories that most matter are those we can help to tell.

Editor's Note: This reflection was originally published in the May 2015 issue of Celebration.