Like most theology professors, Holly Taylor Coolman spent part of the summer catching up on reading, working on her own writing and getting ready for classes this fall. But her calendar was also full of public appearances, interviews and meet-and-greets with voters, as part of her campaign for state representative in the Rhode Island House of Representatives.

If she is successful, the assistant professor at Providence College would be taking the idea of "public theology" far beyond giving talks in parishes and writing for non-academic Catholic publications.

In an age of Trump and given the serious issues facing the country and the world, theologians are seeing the urgency of doing public theology, a term coined by Lutheran theologian Martin Marty in the 1970s.

But given the polarized political sphere, especially on social media, plus equally destabilizing controversies within the church, not to mention a lack of support from within academia, they are facing challenges in bringing their academic expertise into the public square.

Coolman has gotten some negative reactions from folks who question whether it's appropriate for a theologian to run for office, perhaps because some voters are uneasy about the role of religion in contemporary politics. Others assume if she's religious, she must be conservative. 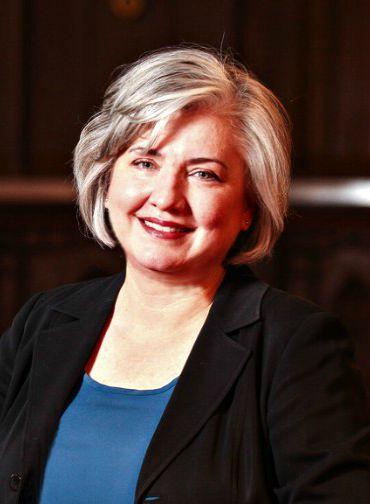 "Theology doesn't have a lot of street cred in the public sphere," she told NCR.

But for Coolman, her theological background — as a systematician specializing in Christology, ecclesiology and Jewish-Christian relations — has informed her candidacy, and her candidacy, in turn, has influenced her theology, she said.

For example, her political priorities and positions come from Catholic social teaching, especially a commitment to the common good and the dignity of all human life, she said. The latter is more of a "seamless garment" approach that includes issues of workers' rights, justice for immigrants and opposition to abortion.

But competing in today's rough-and-tumble political sphere also has challenged her commitment to nonviolence, as she tries to avoid mudslinging during her campaign, and has prompted her to re-examine the connections between individuals and their communities — topics she can study further in her academic research.

For Coolman, public theology means "moving beyond the boundaries of the church, engaging with folks who do not hold the same fundamental beliefs for the purpose of the common good," she said. "The work of public theology is to hold unapologetically to the Christian faith but to deal, honestly and in good faith, with people who come from a very different set of assumptions."

Today the "public" in public theology is diverse and increasing secular, and can even be antagonistic to Catholicism, said Fr. Bryan Massingale, professor of theological and social ethics at Fordham University in New York. 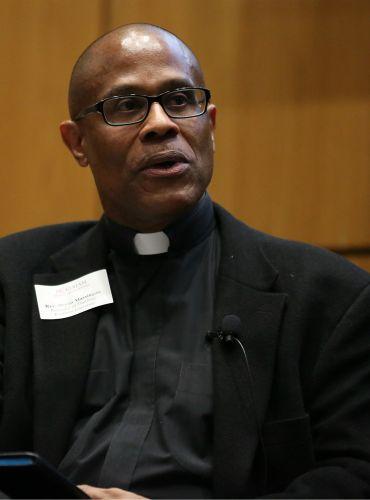 Massingale notices that when he writes for broader secular audiences, online commenters who disagree with him often mention clerical sex abuse. "They use that as an argument to discredit anything I might have said, even though it had nothing to do with sexuality," he said.

The solution to regaining that lost credibility, he said, "is to be perceived as being a force for renewal and change in the church."

Social media has been both a blessing and something of a curse for public theologians. On the one hand, it provides a broad platform for theologians to communicate with one another and with broader audiences — especially for those who have been marginalized from more traditional academic spaces.

On the other, the nastiness of Catholic Twitter and other social media can open theologians to attack and to their work being taken out of context.

"The saying that all publicity is a good thing doesn't apply to pre-tenured faculty," said Meghan Clark, associate professor of theology and religious studies at St. John's University in New York, who has noticed commenters are more emboldened lately to use racist and misogynistic language in personal attacks on social media.

Yet Clark maintains a strong social media presence, precisely because she sees the importance of public theology. She tries to use her position of privilege to amplify the voices of communities facing injustice and oppression, such as going to John F. Kennedy International Airport to protest the ban on immigrants from Muslim countries — although her lack of a Roman collar means she may have been less visible as a theologian at such events. 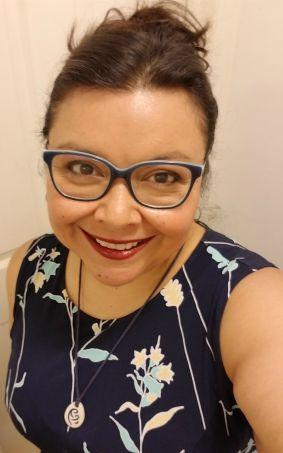 "Especially for a moral theologian, doing ethics out of an ivory tower is useless right now," she said. "If we're not connecting and engaging with those communities, then we're profoundly failing in our vocation to the church and the world."

Such a connection to communities makes practical theology different from simply a pastoral application or broader audience for one's academic work, and it has always been a part of contextual theologies — such as black or Latino/a theologies. They just call it "theology."

For example, for Latinos, the plaza represents the space between the church and city hall, where theology and pastoral life come together: teología y pastoral de y en conjunto, said Neomi De Anda, an associate professor at the University of Dayton in Ohio.

"Theology and pastoral life work inform and work with one another, are done in communities, belong to the communities, and are gifts to the larger church and society," she said.

Her public work has increased in the past year, with requests to speak, get involved in activism and connect people with one another to work for change. "People outside the academy are looking for thinkers," she said. "It's interesting, because we live in a country that does not value thinkers, yet I find that more and more people are coming to appreciate that."

Sometimes the academy itself can put up roadblocks to the practice of public theology. Elitism and insular attitudes, as well as systemic structures, may keep out voices that need to be part of the public conversation, theologians said. 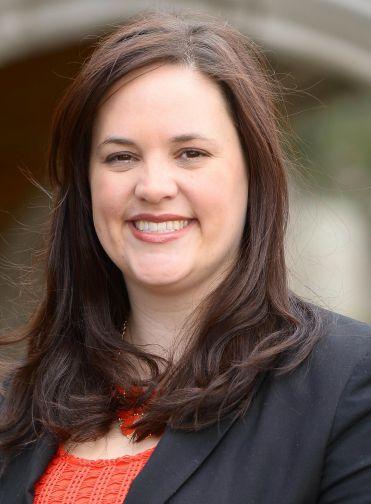 De Anda would like to see even more theologians of color or from different sexual orientations, socio-economic classes or international perspectives in academia. Massingale notes that most U.S. Catholic colleges and universities — which provide much of the pool of candidates for graduate theological study — are still majority white.

Another problem is that too much of what passes as public theology today happens in niche Catholic circles or the editorial pages of The New York Times, rather than at the grassroots where the majority of Catholics are, some theologians said.

"Public theology is more important than ever, but it can't just be a few niche people arguing about niche things," said Susan Reynolds, assistant professor of Catholic studies at Emory University Candler School of Theology in Atlanta. "There's a potential for so much more than that."

Reynolds recently organized a statement calling for the mass resignation of all U.S. bishops in the wake of the Pennsylvania grand jury report about clerical sexual abuse and cover-up. The statement was criticized for being open to everyday Catholics signing it, not just big-name academics.

But a top-down ecclesiology that emphasizes ordination, the hierarchy or even well-known Catholic celebrities doesn't result in authentic public theology, Reynolds said. Such authentic work is being done "most prophetically" by women and people of color today, she said.

Massingale said he is encouraged by younger theologians' embracing of public theology, using blogs, podcasts and other media. "I think they really see this as an essential part of their professional identity," he said. "But there's a tension there, because their academic training hasn't prepared them for that."

Most doctoral programs in theology do not require any internship or practical component, Massingale said, although Fordham's ethics program does have students work as consultants with nonprofits while taking a directed readings course.

Still, while it is changing, many colleges and universities — especially tier-one research schools, do not see popular work "counting" as scholarship, especially when it comes to tenure and promotion decisions. 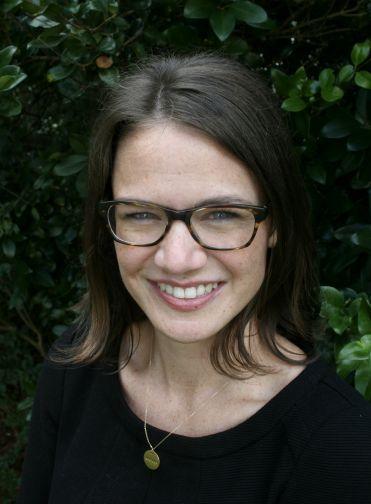 "If I write an article that only 20 people in my field can read and understand, that's considered a genuine contribution to knowledge," Massingale said. "Whereas if I write a piece for NCR that has a major transformative influence in the lives of black Catholics or gay and lesbian Catholics, that's seen as service to the community, but not as legitimate scholarship."

Some institutions are more open to public theology, and to the methodological inclusion of ethnography or sociological research that often accompanies public work.

In fact, Reynolds thinks public theology is "having a moment."

"Particularly as the doors of the academy open wider, very slowly, it's becoming more and more apparent that the old models do not respond to the lived questions of many communities and persons, particularly on the margin," she said. "We're recognizing that theology has to be public to be adequate."

Practicing public theology can also strengthen teaching and other research and scholarship. "You have to convince the general public that something actually matters," said Clark. "That has helped me find my voice and make my academic work better and more relevant."

A version of this story appeared in the Sept 21-Oct 4, 2018 print issue under the headline: Taking theology into the public square.