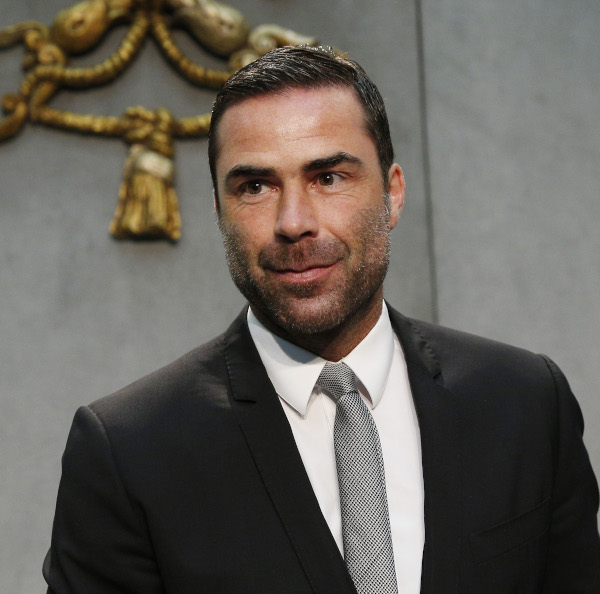 Rene Brulhart at a Vatican briefing in 2016. (CNS photo/Paul Haring) 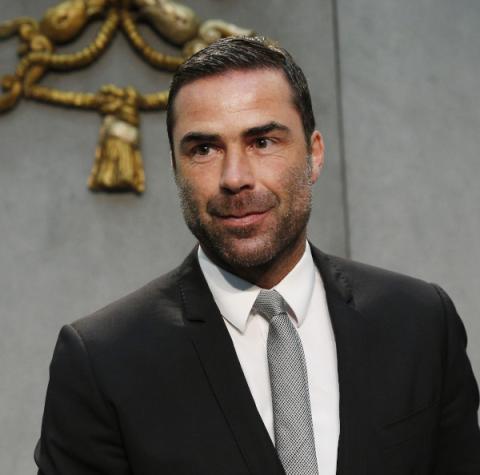 Rene Brulhart at a Vatican briefing in 2016. (CNS photo/Paul Haring)

The head of the Vatican's financial watchdog authority will be leaving his post by the end of the month, the city-state said in an unexpected Nov. 18 announcement adding to a months-long saga that has brought to light new questions about the Vatican's economic controls.

René Brülhart, a Swiss lawyer and former head of Liechtenstein's financial intelligence unit, has led the agency, formally known as the Financial Information Authority (AIF), since 2014.

Brülhart's departure appeared to catch the Vatican by surprise. The three sentence statement issued to the press did not name a new president for the agency, but assured that Pope Francis would soon name "an individual with a high professional profile and competence at the international level."

In a brief phone call after the announcement, Brülhart said he had decided to resign at the end of his five year term, which ends Nov. 19.

The financial watchdog agency has been at the center of highly unusual developments in recent weeks. Its offices were raided by Vatican police Oct. 1 and its director, Brülhart's immediate subordinate, was suspended from duty on suspicion of possible financial impropriety.

Brülhart had issued a statement Oct. 23 defending that subordinate, Tommaso Di Ruzza, and saying the organization's board had reaffirmed their "full faith and trust" in his work.

After the unexpected Oct. 1 raid, which also involved the offices of the Vatican's powerful Secretariat of State, an Italian paper reported that five officials, including Di Ruzza, had been temporarily barred from re-entering Vatican territory.

On Oct. 14, only 12 days after release of the Italian report, the longtime chief of the Vatican police, Commander Domenico Giani, resigned his post, expressing contrition that the leaking of his order barring the persons' entry was "prejudicial to the dignity of the people involved."

In an additional statement about an hour after the notice of Brülhart's departure, the Vatican press office said the city-state could not yet announce the name of the agency's new president due to his or her "previous institutional commitments" and because of some "internal procedures" yet to be completed by the Vatican.

While the Vatican police are known to have taken documents and computers during their Oct. 1 raid, it is unknown what they are specifically investigating.

Italian reports have indicated the matter has to do with the sale of a Vatican-owned property in London. An Oct. 1 release said only that the raid was authorized by the Vatican's chief prosecutor, following a report on the matter from the Vatican's auditor general and officials at the Institute for the Works of Religion, commonly known as the Vatican bank.

The financial watchdog agency was created in 2010 by Pope Benedict XVI in hopes of putting an end to Vatican financial scandals and bringing the city-state's financial dealings up to accepted international standards.

Brülhart first joined the agency in 2012 before becoming its president in 2014.

The continuing saga over the Vatican's financial controls comes as the city-state is preparing for an on-site review in the spring by the Council of Europe's Moneyval committee, which evaluates compliance with international standards against money laundering and financing of terrorism.