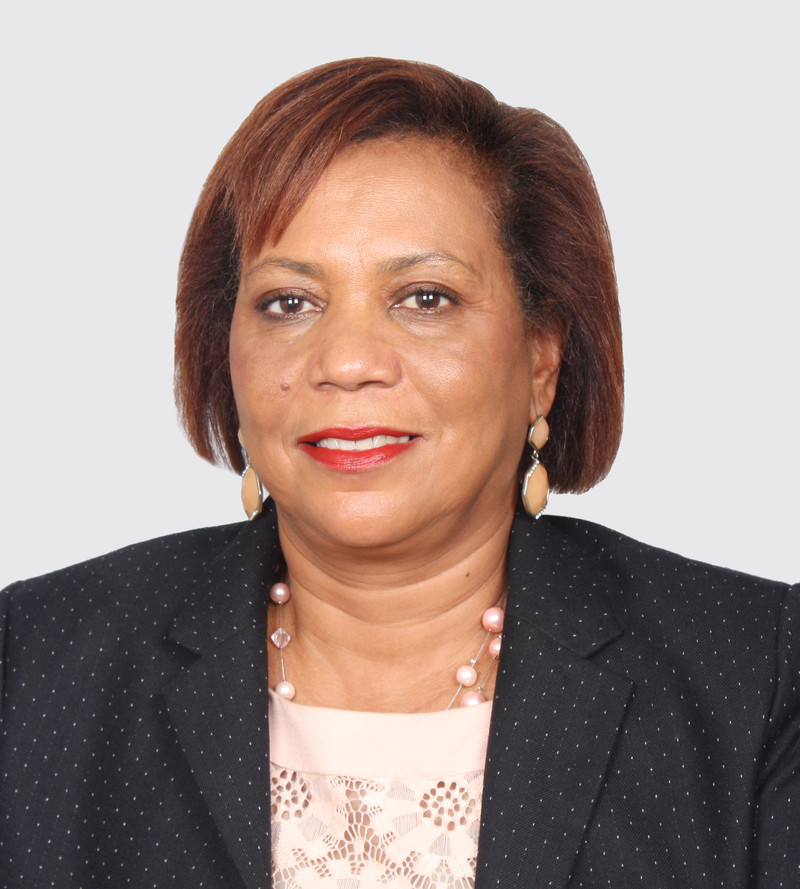 World Food Prize Laureates, Dr. Maria Andrade of Mozambique, Dr. Robert Mwanga of Uganda and Dr. Jan Low of the United States, are all members of the International Potato Center. The fourth WFP recipient, Dr. Howarth Bouis of the U.S., is the founder of HarvestPlus of the International Food Policy Research Institute.

According to the World Health Organization, "Biofortification is the process by which the nutritional quality of food crops is improved through agronomic practices, conventional plant breeding, or modern biotechnology."

Together these laureates created a chain of innovative efforts stretching from the lab bench directly to the home table. All four winners have dedicated their lives to the effort of developing enriched foods eaten and grown locally with potentially more vitamins and micronutrients. The numerous barriers to acceptance of such ideas by farmers used to growing nutritionally poor yet traditional crops, was one of many standing in the way to moving families out of starvation. Now farmers and city dwellers who live in poverty and drought stricken areas of the planet can have access to food not void of crucial micronutrients and vitamins necessary for human development.

Plant scientists Andrade and Mwanga are responsible for breeding the most successful example of a nutrient-enriched food through the use of the humble North American sweet potato.

Andrade began her efforts in Mozambique using genetic material from the International Potato Center. She worked over 20 years; her earliest efforts began in response to flooding in Mozambique in 2000. However, she quickly realized that areas of the country also experienced devastating drought and turned her efforts to developing varieties that could withstand drought as well. Her potatoes were used in different locations depending on climate conditions by small-scale farmers. There are now 15 varieties available.

Mwanga became a vocal advocate in Uganda for the beta carotene rich sweet potato, seeking to overturn use of the nutrient inferior white sweet potato traditionally used by farmers. His work through the International Potato Center opened up areas of interest where the improved variety of orange-fleshed sweet potato could become a major part of his country's diet. He eventually extended OFSP into parts of east and central Africa. Over a 30-year career, he has sought to breed OFSP that addresses problems in the field such as major virus diseases and weevils that can cause up to 100-percent crop loss during drought. This also enabled him to better understand the molecular and genetic codes which improve breeding strategies.

As a Peace Corps volunteer, Low saw early on how a nutritious diet could improve income for a family as well as their health. This led to her efforts later in her career to embark on a quest to supply enough data as sufficient evidence to farmers and their governments to take the risk of growing the biofortified sweet potato as a way to reduce Vitamin A deficiency among children under the age of 5.

"It seems a no-brainer," she said, "that a diverse diet is the secret to good nutrition, but actually getting sectors such as agriculture and health to work together is easier in theory than in practice."

Vitamin A deficiency has been a scourge throughout sub-Saharan Africa for decades -- the leading cause of blindness in children. With its usual treatment dosed through capsules as a supplement and given out to entire villages at $1 USD each, the cost proved expensive over decades. It became crucial for a multi-sector approach to such foreign aid that could be more cost-effective.

This is where the fourth World Food Prize laureate comes in. Bouis pushed back against the idea that vitamin supplementation was the only way to increase a village's nutrition. He was convinced that farmers could grow their own vitamins if given access to such biofortified plants along with the education necessary to use them.

"You have to have value for the farmer," he said. "Since women are the farmers in these countries, once you show that it's the same maize at the same cost, but is better for their families, and tastes good, they will adopt."

The result across the world has been nothing less than game changing, increasing the number of people making their way up into the middle class of their communities. Not only are they able to grow food for themselves but one day, the hope is that there will be enough for exportation.

Through the cooperative efforts of local, national and international organizations, iron and zinc fortified beans, rice, pearl millet and wheat, as well as the orange-fleshed sweet potato, maize and cassava, all enriched with vitamin A through plant breeding, are being distributed and tried in over 40 countries.

[Sue Stanton is a journalist and author of Great Women of Faith: Inspiration for Action. She writes from Ames, Iowa.]