Who gets the tax cuts? 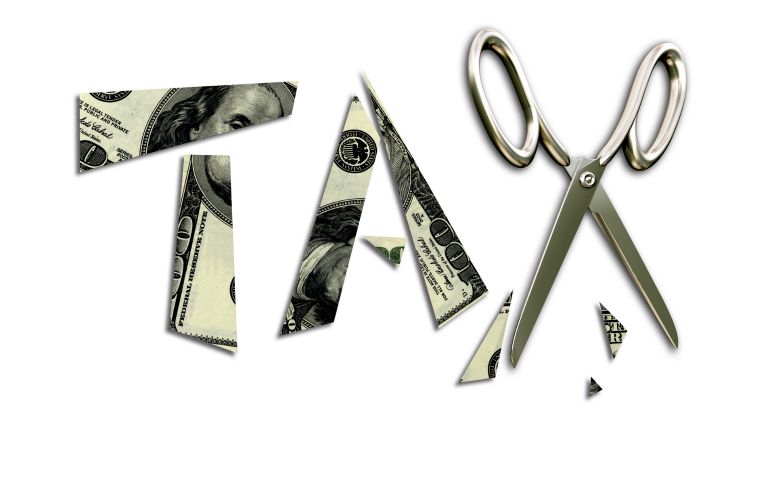 As I mentioned in my earlier column on taxes, tax cuts are high on the agenda of the Republican Congress and president.

However, when it comes to tax cuts, there is an additional issue: Who gets the tax cuts?

When Congress cuts taxes, it usually cuts both corporate and personal income taxes.

There is much debate among economists about who really pays the corporate tax. Does it result in lower profits and therefore hit investors? Is it passed on to the consumer in higher prices? Or does it mean lower wages for corporate workers?

It probably varies by industry. For those in the most competitive environments, taxes probably mean lower profits for investors and attempts to cut costs, including labor costs. Companies in less competitive markets can more easily pass on taxes to consumers.

Corporate tax cuts come in many flavors. One is to simply cut the corporate tax rate, but Congress also likes to legislate tax gimmicks that favor individual industries.

Tax reformers favor getting rid of the tax gimmicks and reducing tax rates so that all industries are treated equally. This should appeal to Republicans, who argue that the market, not government, should determine what companies do. But they rarely oppose tax gimmicks, believing that anything that cuts taxes must be good.

But tax gimmicks are usually a bad way for the government to do things. For example, in order to encourage new hires, some people have proposed a tax credit for companies that hire new workers. Superficially, the proposal sounds great and has wide political appeal. It helps both corporations and workers. Sounds ideal.

When it comes to personal income taxes, Democrats favor a progressive system with higher tax rates for those with higher incomes so that they pay more and the poor pay less. Republicans favor a flat tax rate so that everyone pays the same percentage of their income in taxes.

The U.S. personal income tax does have progressive tax rates, but the reality is that after deductions, exemptions and credits, the personal income tax operates like a flat tax because most tax gimmicks benefit people with higher incomes. This is especially true when Social Security and Medicare taxes are added into the equation. These taxes hit the working poor hard.

Republicans like Paul Ryan have proposed reforming the personal income tax by eliminating tax gimmicks and reducing tax rates. The problem is that they have never said which tax gimmicks they will eliminate because the biggest loopholes involve the deductions for mortgage interest payments and state taxes, which are loved by homeowners. Unless Republicans are willing to take on these big deductions, they will not have enough money to significantly lower tax rates.

Personal income tax cuts also come in many flavors. Congress can cut tax rates or pass more tax gimmicks. Again, tax gimmicks are very popular on Capitol Hill. Lobbyists and members of Congress are very creative in coming up with new tax deductions and credits that will help people and companies in their districts.

Creating a perfect tax system is impossible. But the tax system could be made simpler, more efficient, and fairer by getting rid of tax gimmicks and loopholes. Powerful interest groups will oppose any such reform. Sadly, most taxpayers will also revolt if you touch their loopholes. Everyone supports tax reform in the abstract, but not in the specifics.

What the Republican Congress and president will propose on tax cuts remains to be seen. But you can be sure of one thing — it will have more to do with politics than economics.

[Jesuit Fr. Thomas Reese is a senior analyst for NCR and author of The Politics of Taxation. His email address is treesesj@ncronline.org.]

Politics | Who gets the tax cuts?

Churches are usually reluctant to push tax reform, but Catholic bishops are trying