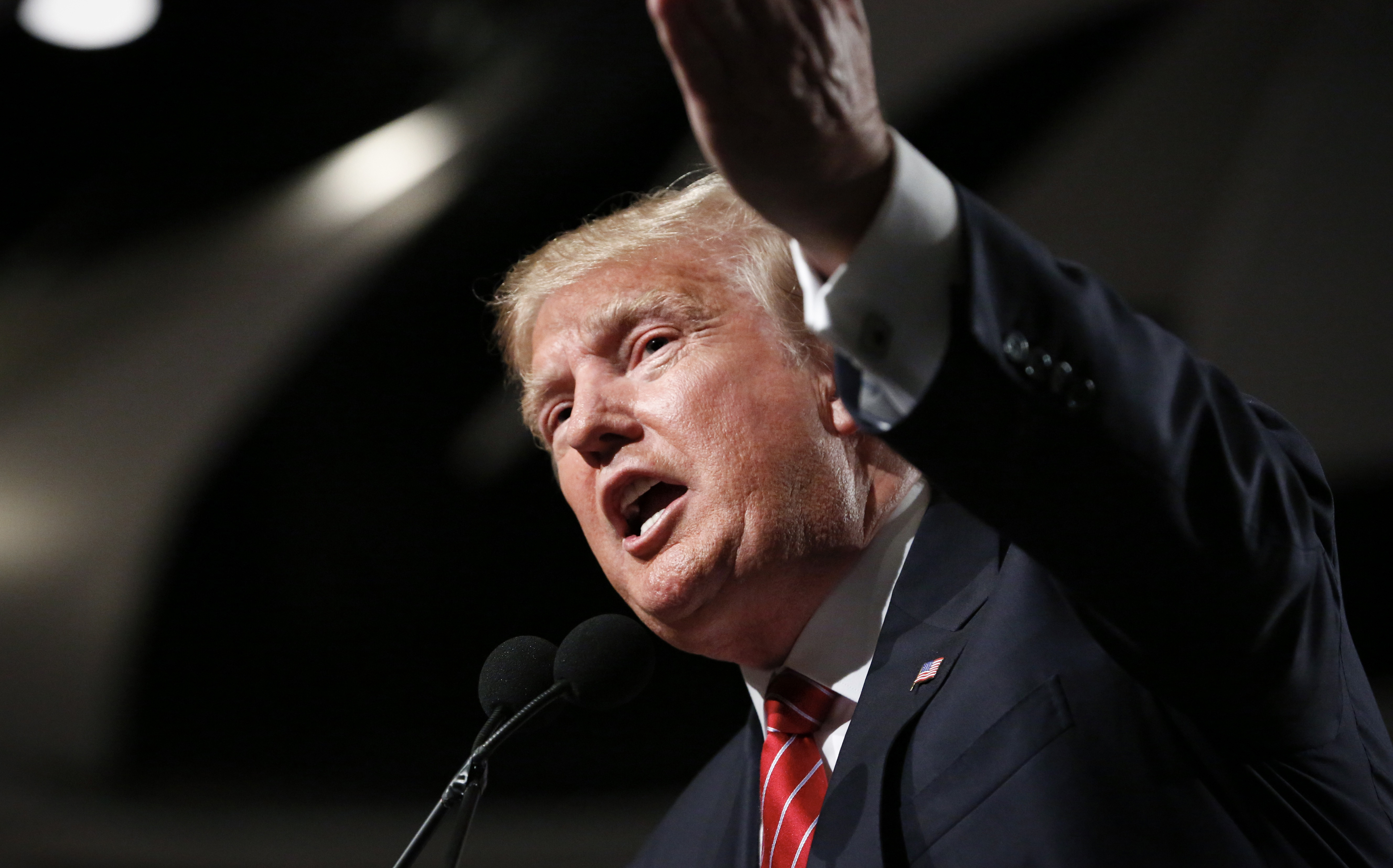 We are deep into a season of outrageous slander, unbridled gossip, and astonishing diatribes that could set new standards for public viciousness. I am, of course, referring to the 2016 general election.

Nastiness may be nothing new to politics, but one cannot help but feel this election cycle's abuse has been unusually childish and mean-spirited. There have been so many lows, it is hard to know when we hit rock bottom or if we still have more digging left in us. For me, Donald Trump and Marco Rubio comparing penis sizes was a particularly faith-shattering moment.

Knowing the run-up to the general election will be brutally uncivil -- Mr. Trump's campaign has openly admitted as much -- presents us with unique challenges. National Public Radio, for instance, ran a story on parents struggling to tactfully explain to their kids the insults bandied around at Republican debates and rallies.

Perhaps unbelievably, I think these dark times provide us with an opportunity.

Several months ago, I wrote a reflection on what I perceived to be a disturbing trend in many people's responses to Mr. Trump's more repugnant remarks (See claims about Mexicans, John McCain, women in general, Muslims, and Jeb Bush). Some of the language used to describe Mr. Trump, I wrote, sounded troublingly similar to the language used by Mr. Trump. I cited someone I know suggesting that Mr. Trump shoot himself, as well as people calling him "disgusting," a "piece of filth," and an "awful thing."

I still feel the same distaste for these comments, even with my dread surrounding his impending nomination. Yes, he has said truly horrible things. I think a Trump presidency would be disastrous, and while I can appreciate why people do not support Hillary Clinton or Bernie Sanders, I cannot fathom how anyone could bring themselves to vote for Mr. Trump.

Nevertheless, he is a human being. He may not be entitled to our votes or admiration, but he does deserve the dignity we ought to offer every person on the simple basis of their being a person.

I am a practicing Catholic, and all throughout the Gospels I do my best to follow, Jesus associates himself with outcasts -- lepers, prostitutes, tax collectors, and prisoners.* "Whatever you did for one of the least of these brothers and sisters of mine," he tells his followers, "you did for me."

Those of us who take this message to heart have different ideas about just who constitutes "the least of these" today. For some, it is refugees in the Middle East. For others, it is homeless veterans. The point is that we carve out an affinity with those we think our culture or smaller communities overlook and disdain.

Who, though, are the least in each of our hearts? Who are the ones we as individuals find hardest to love?

The answer to these questions also vary from person to person. Few of us, however, would associate the word "least" with Mr. Trump, because so much about him embodies excess. He speaks abundantly on topics he clearly does not understand and surrounds himself in gaudy opulence nobody possibly needs.

Regardless of his popularity with some voters, he is undeniably one of the most disliked people in the country. But isn't part of Jesus' message that the people we must love most are the ones we are inclined to love least? "Love your enemies," he said, "and pray for those who persecute you."

There are all kinds of reasons to oppose this approach to Mr. Trump. After all, he certainly has not shown his enemies much sympathy. Moreover, should being empathetic towards him be a priority when keeping him out of the White House is what really matters? With so many genuine "leasts," why focus on being decent to Mr. Trump?

To the first point, Jesus was not especially impressed by our love for those who love us back. "What reward will you get [for that]?" he asked.

To the second, showing someone respect and calling out their errors are not mutually exclusive. It is possible to talk about how terrible Mr. Trump's words and actions are without saying he himself is terrible.

I hope Donald Trump is never president. I also hope we can get through 2016 without further debasing the way we the people speak about politics and each other. A little charity might not change the behavior of candidates or the outcome of an election, but there are worse ideas about how to make America great again.

*This sentence was updated to remove an edit that changed the author's intended meaning.