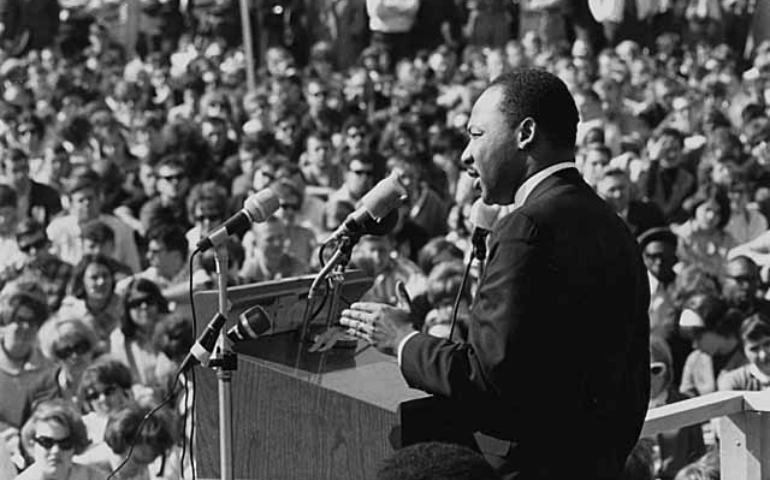 As kindred spirits in Christ, they both knew the grave dangers facing humanity — dangers still staring us in the face. And they wrote and spoke with urgent appeal to a largely blind and deaf world.

In "The Development of Peoples," Paul VI quoted from the Vatican II document Gaudium et Spes, "God intended the earth and everything in it for the use of all human beings and peoples. Thus, under the leadership of justice and in the company of charity, created goods should flow fairly to all." He continued: "All other rights, whatever they may be, including the rights of property and free trade, are to be subordinated to this principle. They should in no way hinder it; in fact, they should actively facilitate its implementation."

Paul's emphasis on the priority of the common good over profit, free market completion, and private ownership of production led him to condemn these aspects of capitalism that have "given rise to hardships, unjust practices, and fratricidal conflicts that persist to this day."

While that was certainly true in 1967 — 50 years ago when Paul VI wrote those words — it is even truer today.

According to the Institute for Policy Studies, the money handed out in 2014 as bonuses on Wall Street was double the amount made by all U.S. minimum-wage workers combined. The poorest half of the population owns 2.5 percent of American wealth, while the top 1 percent owns 35 percent of the wealth.

In response to the tremendous disparity of wealth between rich and poor, Paul VI declared, "The superfluous goods of wealthier nations ought to be placed at the disposal of poorer nations." He asked world leaders to "set aside part of their military expenditures for a world fund to relieve the needs of impoverished peoples."

With prophetic words, he declared, "We cannot approve a debilitating arms race. It is Our solemn duty to speak out against them. If only world leaders would listen to Us, before it is too late!"

King lamented the U.S. war on poverty's surrender to the U.S. war in Vietnam. He said America would never make the needed investments to end poverty as long as wars like "Vietnam continued to draw men and skills and money like some demonic, destructive suction tube."

And to those who criticized his linking the evils of racism and poverty with the evils of war he responded, "Have they forgotten that my ministry is in obedience to the One who loved his enemies so fully that he died for them? What can I say to the Vietcong or Castro or to Mao as a faithful minister of this One? Can I threaten them with death or must I not share with them my life?"

[Tony Magliano is an internationally syndicated social justice and peace columnist. He is available to speak at diocesan or parish gatherings about Catholic social teaching. Tony can be reached at tmag@zoominternet.net.]