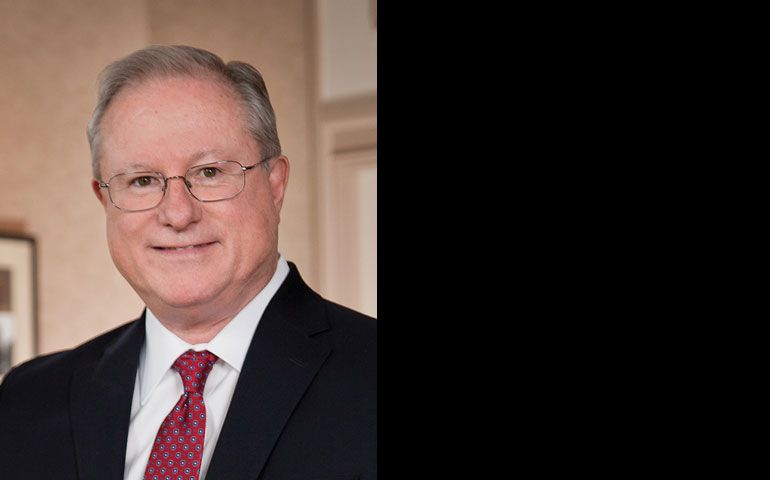 As NCR previously reported, Duquesne introduced a plan in fiscal year 2011 that would aggressively increase wages for its lowest-paid workers, including maintenance, clerical and security staff. The new $16 wage continues the school’s pattern of increasing the university minimum wage each fiscal year.

The Pittsburgh-based Catholic university announced May 26 that it approved its new annual budget, which includes the wage increase as well as an extra 0.5 percent increase for all employees making less than $34,000 annually, and a $500 contribution from the university into employee dependent-care flexible spending accounts.

The university said in a release dated May 26 at the new minimum wage “will be equal to $22 per hour with the addition of the value of benefits,” noting that both the federal and Pennsylvania minimum wage are still $7.25 per hour.

In the university’s release, Duquesne University President Dr. Charles J. Dougherty said, “These measures can benefit our full-time employees by assisting them with extra expenses related to care for children before and after school; elder care; and help for dependents who are unable to care for themselves.”

[Mick Forgey is an NCR Bertelsen intern. His email address is mforgey@ncronline.org.]

The down-ballot issues people of faith are watching