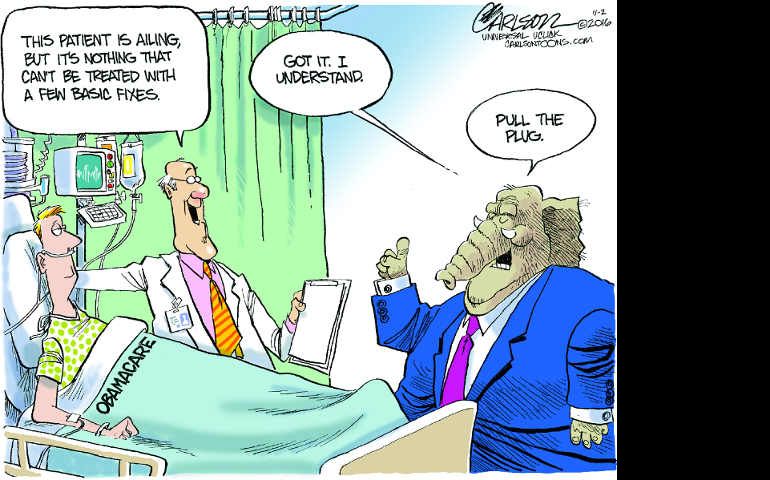 Marc Barnes, who seems to lean toward the conservative side says "Trump could be disastrous for Catholics. We must oppose him from the start". Why: The new president might create a huge leftist kickback -- enough to sweep away any gains on life issues.

Read all of NCR's stories analyzing the election and looking forward to the Trump administration here: Transition to Trump

Why some fear this election's lasting damage to American Christianity

Israeli minister: Donald Trump's win means the Palestinians will never have their own state

San Antonio women wonder where to go from here, with Donald Trump as president

Commentary: The power of religion over women in India by Virginia Saldanha

This week NCR Book Club cracked up Ghetto: The Invention of a Place, the History of an Idea, by Mitchell Duneier

Taiwan set to legalize same-sex marriages, a first in Asia

What about Mother Teresa?