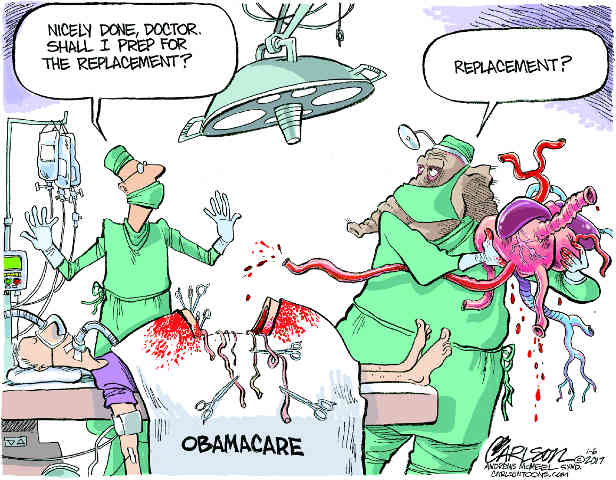 Preparing for 2018 Synod: In 2018 Synod questionnaire, Vatican asks world's bishops to listen to young people. Questionnaire will eventually lead to creation of an Instrumentum laboris, or working document.

Did you know that NCR publishes the text and audio of Bishop Thomas Gumbleton's weekly homilies? Here is the homily for this week: To draw people in, build bridges instead of walls

Kimberly Ritter is fighting human trafficking with a smartphone app. Did you see this story from Wednesday: Awareness fosters hope for often-invisible sex-trafficking victims in the Midwest

Cardinal Sean O'Malley talks about "The Dignity of Labor." "Today's theme, the dignity of labor, for me isn't some sort of an abstraction, because I lived so intensely a ministry to workers who were exploited, who lived in fear and for whom their work did not represent a life giving, dignified human activity."

Wole Soyinka, a Nigerian playwright and political activist who received the Nobel Prize for Literature in 1986, says: "Religion in the history of this continent has been a disastrous venture, a disaster in many zones and continues to be even so today." "If we do not tame religion in this nation, religion would kill us."

At the same event, Nigerian Catholic Bishop Matthew Kuka of Sokoto says though he is an optimist, he has never "been as unsure about the future of this country as I am now."

Una Kroll, who campaigned for women's ordination in the Church of England, dies at 91. Described as "an instinctive contemplative with a clear vocation to active social justice."

McDonald's near Vatican to give free meals to the poor

Clifford Longley, editorial adviser to the English Catholic weekly The Tablet: "Pope Francis has a mutiny of his hands."