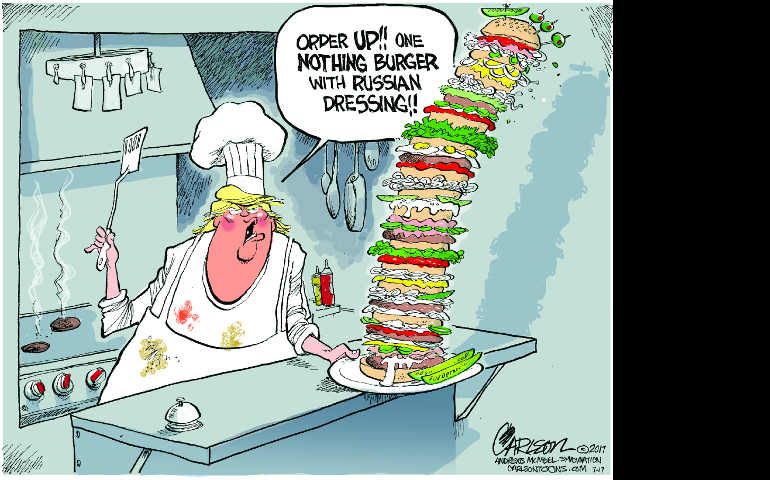 We bring this week's series on clergy sex abuse to a close with this essay by NCR editor at large Tom Roberts: The clergy's task is unfinished in confronting sex abuse There has been a psychic numbness at the heart of clerical culture that has enabled it to keep the most unsettling truths of the scandal at bay.

To recap the series, here are the stories we've run:

The Republicans, supposedly, have been planning the repeal of Obamacare for seven years. How can they not have a plan?

These articles were not planned as a series, but I couldn't ignore the coincidence. Call this series "Sisters on the barricades":

Charlotte, North Carolina -- Church to celebrate life of Catholic priest who found peace as a transgender woman Nancy Ledins, who began life in 1932 as William Griglak, became a Roman Catholic priest in 1959 and underwent a sex-change operation in 1979, died last week.

And last of all -- file this under you can't make this up: A group that believes there is an ancient and little-known connection between Christianity and cannabis plans to burn oil full of psychoactive cannabinoids inside The Basilica of the National Shrine of the Immaculate Conception, the nation's largest Roman Catholic church, during the solar eclipse on August 21.

Economic justice: the public may be getting the message