Skip to main content
News
EarthBeat
This story appears in the Francis in the United States feature series. View the full series. 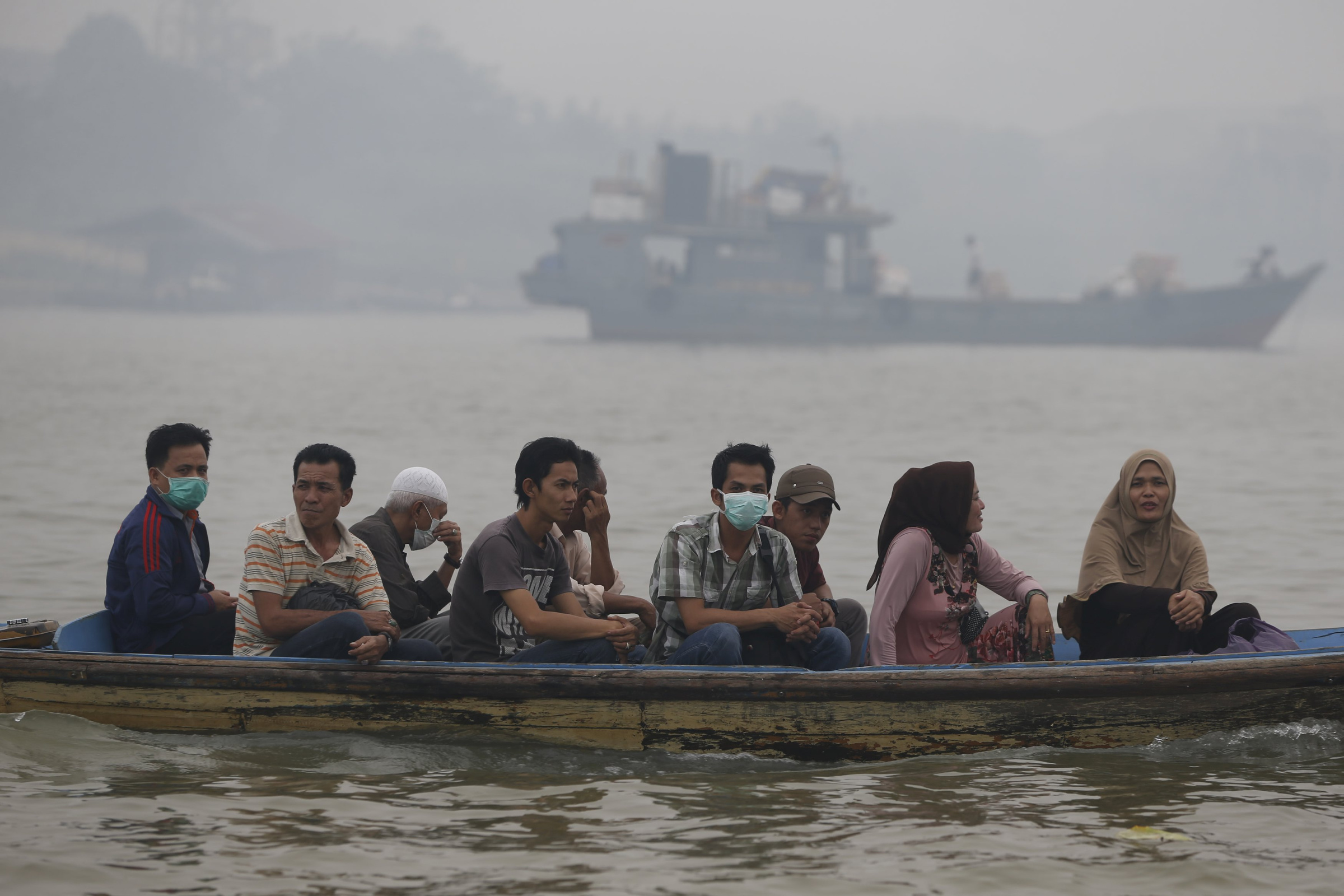 Thousands of people inspired by Pope Francis' encyclical on the environment planned to rally on the Mall the morning that the pope addresses Congress hoping he will acknowledge their work on climate change.

Rally organizers say it's possible the pope may even stop by to check out the banners promoting the document, "Laudato Si', On Care for Our Common Home," on his way to the Capitol.

Planners for the Sept. 24 rally, just west of the Capitol, say it will include Catholics and non-Catholics as well as environmental activists, musicians, labor leaders and others who have found the pope's call on the morality of protecting the environment a bellwether for action.

"Pope Francis' message is a message to all people," Patrick Carolan, executive director of the Franciscan Action Network and one of the organizers of the event, said during a Sept. 10 news briefing. "It's not a message we should put on a shelf. It's a call to action."

Hours before the rally's early morning start, the Franciscan Action Network has called an evening interfaith prayer vigil for the environment. The gathering at John Marshall Place Park near the Capitol -- also marking the end of Yom Kippur, the Jewish Day of Atonement -- will continue through the night and conclude as the rally begins.

"Part of the vigil it is to remind people that everything we do has to be done in a prayerful way," Carolan explained. "It's not just about activism. It's about prayer and activism, contemplation and activism. We want to organize this prayer vigil to open people's hearts and individuals to hear the pope's message."

Archbishop Pedro Barreto Jimeno of Huancayo, Peru, is among the religious leaders planning to attend both events, Carolan said.

Rabbi Mordechai Liebling, director of the social justice organizing program at Reconstructionist Rabbinical College in Wyncote, Pennsylvania, will be part of the vigil. He told reporters in a Sept. 1 teleconference discussing the rally that 400 rabbis from across the country have signed on in support of the pope's encyclical.

"Pope Francis deeply rooted the encyclical in the teachings of the Hebrew Bible beginning with the precept that the earth belongs to God and we are the caretakers for future generations," Rabbi Liebling said.

Catholic members of Congress were to receive a printed copy of the encyclical in book form from climate activists in time for the pope's address to Congress.

Carolan and Mike Tidwell of the Chesapeake Climate Action Network, who is a Presbyterian, planned to distribute the book with a letter urging passage of the Healthy Climate and Family Security Act. The bill would introduce a declining cap to reduce carbon dioxide emissions to 80 percent below 2005 levels by 2050 and other measures to reduce fossil fuel consumption.

Beyond the rally and prayer vigil, the encyclical in three months since its release has resonated globally among ecumenical and interfaith communities. From organizing study groups to demonstrations involving civil disobedience, people of faith and no faith have welcomed the encyclical as a call to reflection, advocacy and action.

Catholic advocates, organizers of farmers and fishermen and representatives of nongovernmental organizations working on environmental issues in the Philippines in particular have held up the encyclical as an endorsement of their work.

In Reading, New York, along the southwest shore of Seneca Lake in the state's Finger Lakes region, small groups of people have taken to reading passages from "Laudato Si'" during early morning civil disobedience actions at the gates of a natural gas storage facility in an effort to prevent liquefied petroleum gas from being stored in underground salt caverns at the location.

Members of the We Are Seneca Lake advocacy group coordinating the vigils maintain that the caverns are vulnerable to leakage and that the facility lacks adequate safeguards to preclude polluting the lake, which is the source of drinking water for 100,000 people. Any serious leak also would destroy the tourism and winery industry that has sprouted over the last three decades, the group maintains.

Accompanied by an 8-foot tall replica of the printed version of the pope's encyclical, dozens of people have been arrested while reading the encyclical. The most recent incident occurred Sept. 10 when 28 people, including Martha Hennessy, granddaughter of Catholic Worker co-founder Dorothy Day, were arrested.

Sandra Steingraber, distinguished scholar in residence in environmental studies and science at Ithaca College in New York and a leader in the group We Are Seneca Lake that opposes the storage scheme, told Catholic News Service the encyclical has spurred more people to risk arrest.

"As always, it's very moving because suddenly people's words and their actions are all one and the same. You're speaking about the need to defend creation and doing it," Steingraber said.

Elsewhere, study groups have formed at parishes and churches; colleges and universities have sponsored programs examining the pope's words; the National Latino Evangelical Coalition is focusing on the encyclical's words on immigration and the effects of climate change on local economies in Central American and Latin America.

Nonreligious organizations such as the Earth Day Network, World Wildlife Federation, Sierra Club, Southwest Voter Registration Education Project and the online democracy building network Avaaz are among the organizations integrating the pope's word in their work.

Carolan said building networks based on common goals will assure that the encyclical reaches wide audiences.

A lot of these environmental groups are looking at this as clearly a defining moment," Carolan told CNS. "The release of the encyclical is one of those moments in history that is a game changer, we believe. And we've got to take the pope's message and carry it out."