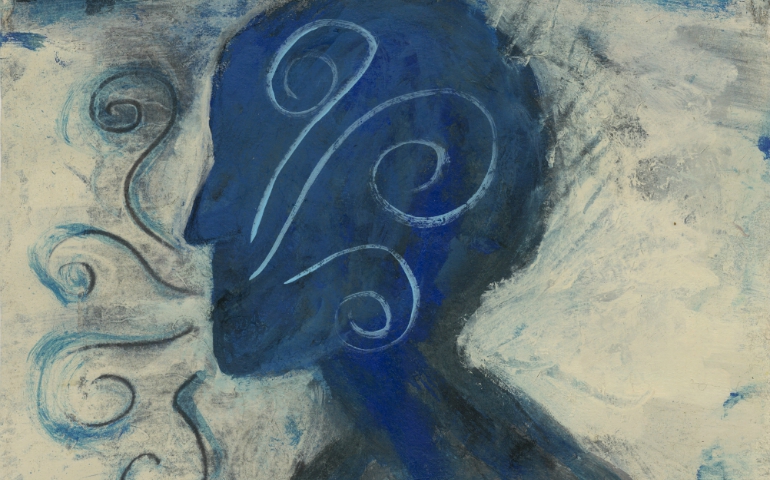 It is difficult to find the words to capture what I feel as the report of the 18-month investigation of sexual abuse by Catholic priests in Pennsylvania is revealed. The number of priests — more than 300 — and the number of children abused — over 1,000 — is staggering.

In the victims' testimonies, one feels the pain and the shame even these many years later. The magnitude of the violation is hard to imagine when the victim sees the abuser as a representative of God.

The abuse is horrific. I felt I wanted to bring the victims to prayer and chose the contemplative practice of Tonglen so beautifully taught by Pema Chodron. Engaging in this practice, I tried to breathe in the feeling of their pain. I experienced the heaviness of a boulder pressed against my chest; darkness all around; tightness of my body; cornered with no escape. Then I imagined gifts I sensed they needed. I breathed out the image of a mother cradling her infant child with unconditional love; a field full of wildflowers creating a safe space for them to play; and a gentle healing embrace of Divine Mystery. Breathe in the pain. Breathe out the gifts.

The tragedy is that the abuse continues, with the ongoing investigations and the new reports of abuse in Chile and Australia, and new accusations of abuse of seminarians and young priests by older men often in positions of power — bishops and cardinals. The abuse of women by the ordained clergy in countries throughout the world is now coming to light, creating what Mary Hunt calls "a Catholic trifecta of disgrace."

As I reflected on all this, something else kept trying to emerge within me and wouldn't leave me. At first, it was anger over the abuse of power in the church. Power when exercised through the lens of a hierarchical system classifies people according to relative importance. Those deemed more important often dominate those considered lesser, requiring them to do things they would not choose to do.