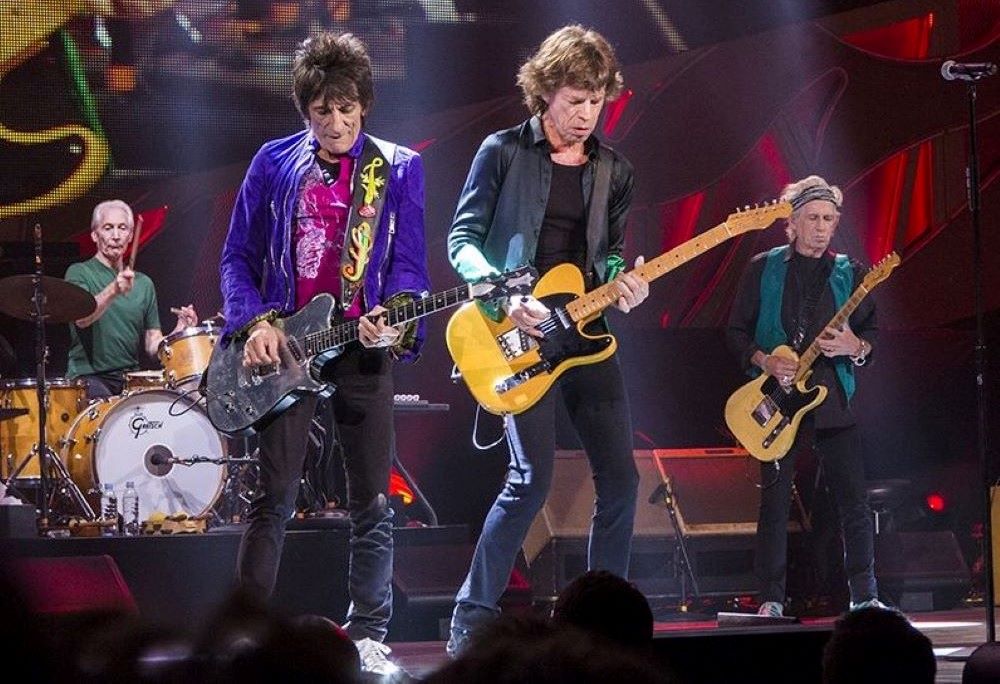 The Rolling Stones perform at a festival at Marcus Amphitheater in Milwaukee on June 23, 2015. (Wikimedia Commons/Jim Pietryga)

What is a moment?
a feeling with a beginning and an end. the splice of a second just before a transition. arbitrary. something which is named. fits of unconsciousness. a transition. paused in a feeling. captured. delicious and sudden. release.

Can you be led by a moment?
of course, the moment always leads. this is called being present. the gift is not knowing what will happen next. the gift is giving in. as if I am supplicant, servant to it, I am always in the moment's measure, a fingernail away from its center.

Does the moment have a sound?
this time, yes. the wind through the Santa Cruz Mountains redwoods. The Rolling Stones, 1972, "Exile on Main St." it is 2022. their best work. ten years, ten albums. a collection of moments in sound. I turn the volume up. and up. up up. I wish to be at the center of the sound. at the center it is loud and unforgiving. the center is where all the sense-making sits. or rather, lays.

What do you hear?
poplar, horizontal, cut into place and polished. taught a new way to breathe. an album that set a small part of our collective imagination on fire. restlessness. a reflection of the moment. the preceding decade is one of war. lying. killing. non-sense-making by those in power. but then the album burned away its influences. emerged as singular. rock was invented by Black musicians. Chuck Berry. Muddy Waters. Sister Rosetta Tharpe. the album burned away the competition. for years there was no one higher. 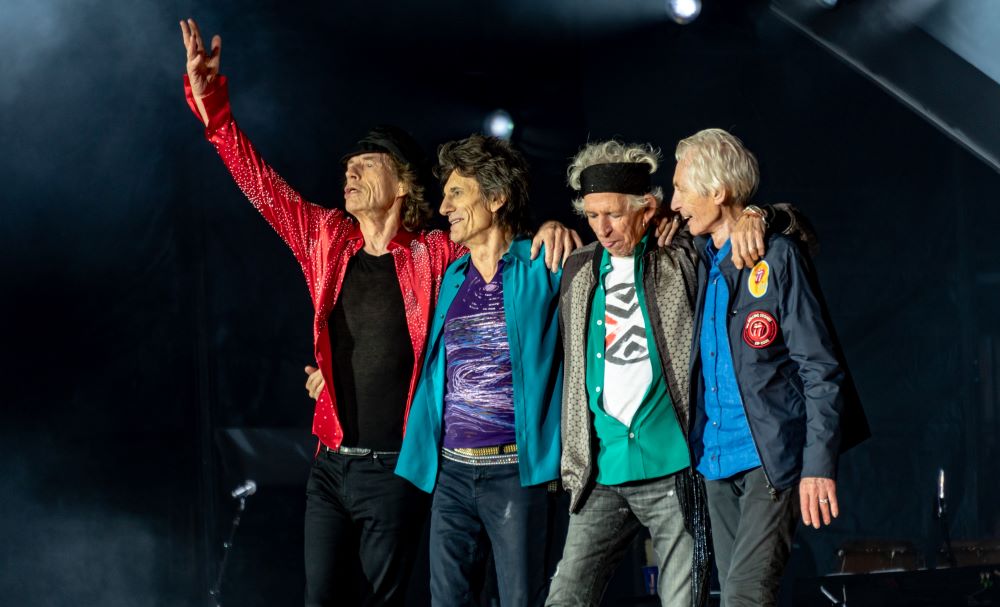 Isn't all art? (A reflection of the moment)
yes. but others do not do it as well. others are not allowed access.

What is well?
the feeling. the looseness. the demand to dance. the utter free, free, free of it. the running of it. running with no place to be. to feel through the lives of purely unkempt men. free and languishing.

How do you see magic-making?
one person touches an instrument in one place of the world, at one moment in time, possibly many years ago. another person, a different person, listens to a recording of that moment. is made to feel things. thinks of the person holding the instrument. feels known in a way by a person from another place, in another time, who does not know them. a conjuring.

How does an album age?
not at all. time does her work. we add years to our lives, compulsively. we may take the music with us. as a memory or a moment, possibly both.