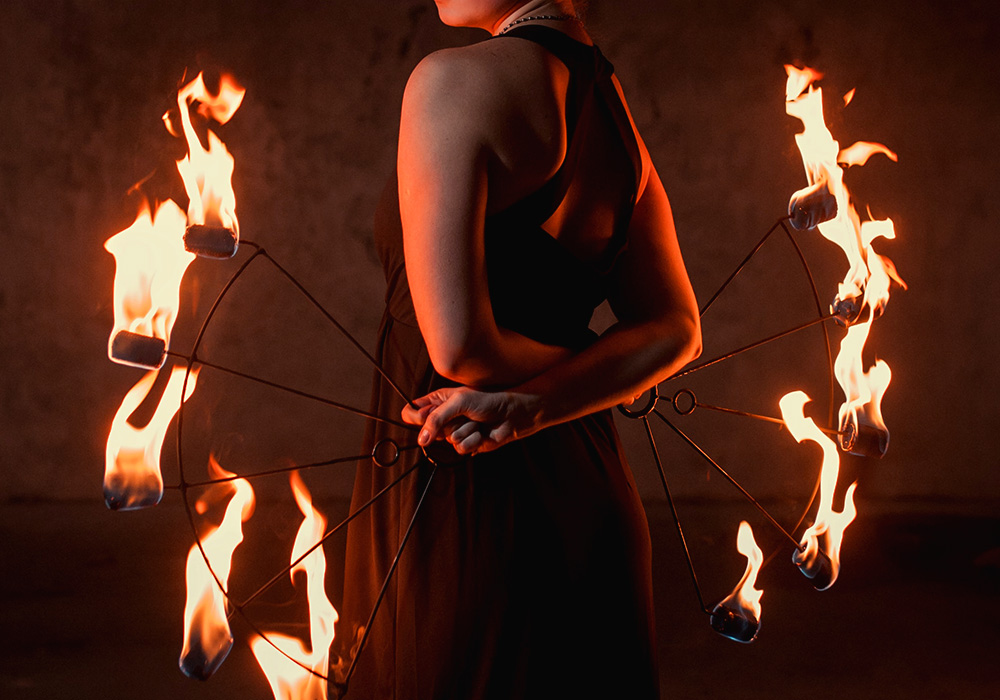 Recently, I find myself pondering weighty matters of good and evil.

The scourge of the COVID-19 pandemic, the refusal of Republican lawmakers to hold Donald Trump accountable for inciting a vicious insurrection despite having (barely) survived it themselves, and the apparent (if hopefully short-lived) triumph of white supremacist violence are almost too much to bear.

I am someone who tends to look on the bright side. I lean to a dogged optimism even when things get awful. Which partially explains why I don't do well when bad things happen to good people.

How can a good God allow such evil?

I also have a hard time understanding why evil exists at all — and since it so obviously does, what can we do about it?

Perhaps this is one of the reasons I love works of fantasy such as J.R.R. Tolkien's Lord of the Rings trilogy and J.K. Rowling's Harry Potter series. The reality and danger of evil are writ large in these mythic sagas. And their genius authors evoke both human and superhuman (divine) energies in the struggle to overcome it. 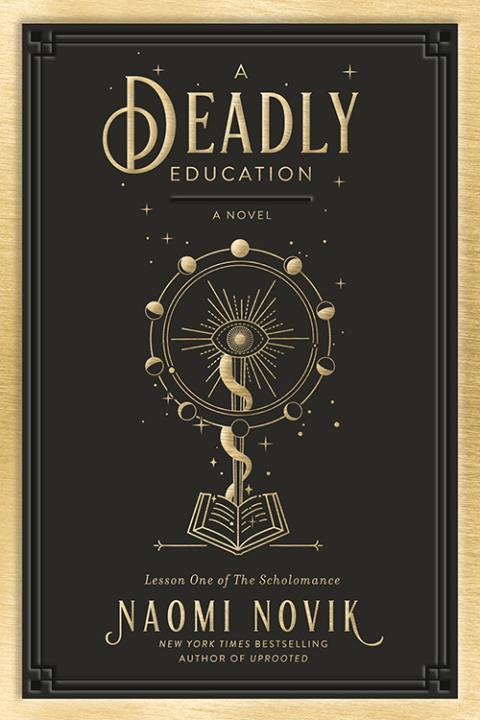 I recently finished another engrossing fantasy work that addresses this age-old dilemma. A Deadly Education (Lesson One of The Scholomance) by Naomi Novik was published by Del Rey Books last September. It is an Amazon editor's pick for "best in science fiction and fantasy."

The protagonist, Galadriel, is a female Holden-Caufield-type enrolled in a school of magic called Scholomance. Although the name references a 19th-century folkloric tale about a Transylvanian school of black magic run by the devil, most of its students are not learning dark magic. Most are just trying to survive by learning how to use their innate superpower affinities.

The Scholomance itself — as well as the world outside — is inhabited by multiple evil (and sometimes darkly funny) entities called malificaria or mals. The mals are constantly on the hunt for unwary students to eat (literally). This gruesome meal can happen anywhere — in the cafeteria, in the library or even in a dorm room — transparently evoking 1 Peter 5:8, "Your enemy the devil prowls around like a roaring lion looking for someone to devour."

The malificaria (also called soul-eaters) get their dark energy (malia) from eating humans and other malificaria.

The concept of mana (life-force — we might call it grace) is prominent throughout the text. Good students avidly acquire mana and learn how to use it because it supplies the good energy (as opposed to malia) needed to exercise one's superpower and/or kill the malificaria. One builds mana by hard work and through simple tasks such as exercise and even knitting. One may also share and receive the precious mana from others.

Malia, on the other hand, can only be acquired at the expense of killing other living things — from ants to human beings. Some students inevitably go dark and begin to use malia. They become malificers who steal the life force of others. Since they are no longer able to access mana, they slowly begin to rot from within and will eventually die unless they stop using malia somewhere along the way.

Each student is born with an affinity for certain special powers. To her great consternation, Galadriel inherited an "affinity for mass destruction. ... When I want to straighten my room, I get instructions on how to kill it with fire." This sardonic anti-shero has at her fingertips an immense destructive capability. Thanks to her powerfully good mother, Gwen — and at no small cost to herself — Galadriel chooses to divert her despised superpower toward the good.

Aside from a complex and clever reflection about how power for good — and bad — affects and afflicts our planet, this intricate narrative nails the delightful snarkiness of college students who encounter the good, the bad and the ugly in our human enterprise. It also shines a penetrating light on the power dynamics and social inequities between well-protected students from wealthy "enclaves" and vulnerable students like Galadriel who must rely on her own grit to succeed and survive.

This intriguing and intelligent story led me to think in new ways about how we are called to use our own graced "superpowers" to overcome evil and promote good.

This is, of course, at the heart of the Christ-mystery. As Christians, we believe divine energy for good came into our world in a new and special way through Jesus. Unlike our fantasy writers, who destroy orcs, evil wizards and malificaria, however, Jesus never destroys the evil demons he casts out. One has the impression that he hopes eternally for an improbable change of heart.

Is this how the nonviolent Christ mystery both overcomes and transforms evil?

Christ somehow meets evil with love-energy and suffers the consequences. Yet how can this be?

As Lent begins, let us pray for the grace to live more deeply into this profound mystery even though we do not always understand it.

A version of this story appeared in the March 19-April 1, 2021 print issue under the headline: 'Scholomance' fantasy novel touches on power of evil — and of grace.