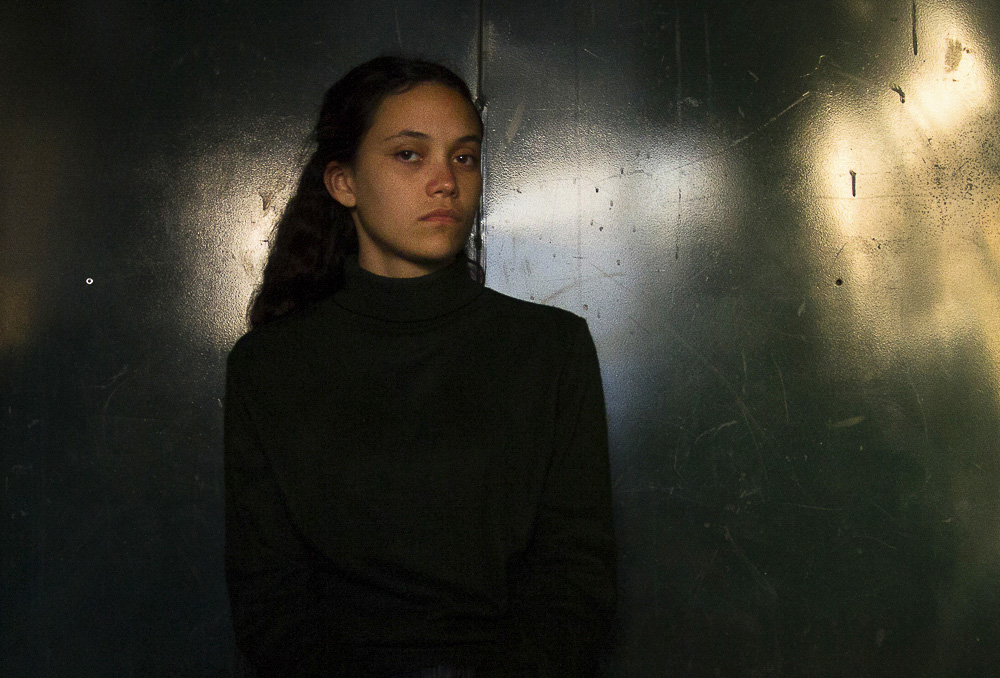 In spite of her youth, Blanquita (Laura López) knows she doesn't want to be a saint. She's tried it before, she says, and it didn't work out.

By age 18, she's seen enough of life's darkest side to know being good doesn't mean she'll be treated justly. She has spent her life living under a care system that's failed to care for her when she needed it most, allowing men to abuse and exploit her in myriad ways. All she wants now is a place to live with her baby daughter, the identity of the father anyone's guess considering she's been sexually abused repeatedly and forced to engage in sex work in order to survive.

Blanquita is the unusual heroine of Fernando Guzzoni's eponymously titled fourth film, where he was once again inspired by real-life events that transpired in his native Chile to create powerful pieces of cinema that serve as indictments of social injustice, and chronicles that invite us not to forget about those on the sidelines.

For "Blanquita," Guzzoni turned to what is known in Chile as the Spiniak case, a controversial legal proceeding where Claudio Spiniak, a prominent businessman, was investigated for his alleged involvement in a ring of child molesters and child prostitution, which also included senators from several political parties.

The case gained wider media attention after the testimony of Gemita Bueno, the young woman on whom Blanquita is based. Bueno provided specific details about the lurid parties where she and other children had been sexually abused, tortured and drugged by Spiniak and his friends.

Although the names and setting have been changed (the film is set in the present rather than in 2002 when the Spiniak case began), "Blanquita" remains rather faithful to how things unfolded for the powerful men and their accusers.

"Behind a real-life story there's always a reverse," Guzzoni told me over a video call in early December. "That reverse is often addressed by the systems in power in very superficial ways."

With "Blanquita" and "Jesús" (his 2016 film based on the murder of a young gay man), Guzzoni hopes he is able to re-signify facts that were presented "through the lens of officiality in very simplistic ways."

Guzzoni was fascinated by the way in which the Spiniak case shook the foundations of Chilean society, creating a rare moment when those on the margins were able to question and seek reparations against crimes committed by members of the sociopolitical elites.

"There was an interesting parable here about the Davids vs. Goliaths of the world," added Guzzoni, although he clearly shows in the film how the powerful move heaven and earth to preserve their safety. 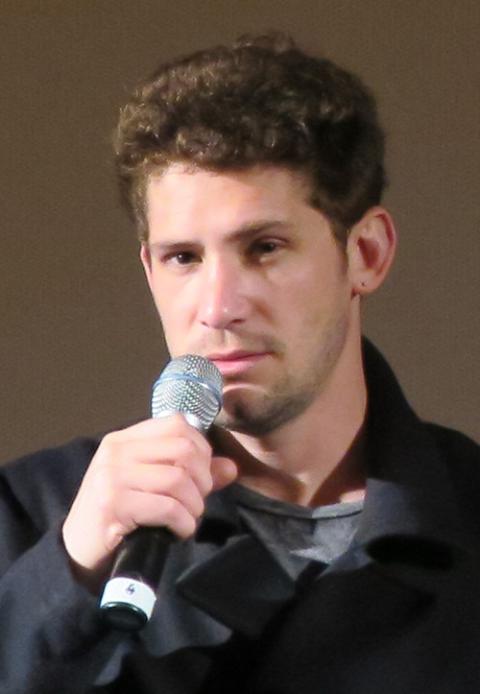 Most of the film takes place inside offices and windowless spaces where Blanquita, who has recognized one of her notorious abusers on television and is set on seeking vengeance in the name of all the children she knows who have been exploited, is constantly questioned and led to "fail." In the film, we see how the press, the judicial system, and even high-ranking members of the Catholic Church come to the aid of the accused men.

But within the church, Guzzoni found what he calls "inverse rhetoric," as Blanquita is helped by Father Manuel (the marvelous Alejandro Goic), the priest who runs the home where she lives, who is also based on a real-life man of the cloth who became the guardian angel of those whom even members of his congregation saw as the enemies.

"Having a priest protect children from a ring of abusers felt almost like a paradox," said Guzzoni. "It showed how the characters in the story could not be summed up in dichotomies or binaries."

Goic, who is revered onstage and onscreen, has collaborated with Guzzoni in all of his previous films, and the two have developed mutual trust that allows them to go beyond the screenplay and explore new sides of the characters he plays.

"He's always willing to play a game with changing rules," explained Guzzoni, "which is an act of invaluable generosity for me as his director."

The seasoned actor, along with López, who is making her film debut in the title role, create the unlikeliest of teams as they take on the corrupt system.

When he was casting Blanquita, Guzzoni wanted someone who'd allow him to find the hyperrealism he saw in the character. He didn't want an actor with formal training. In López, a music student who had never acted before, he found someone who could convey the "time bomb quality" Blanquita needed.

The director worked with López to come up with the technical aspects of the character, but allowed her to work from a place of intuition.

Laura López makes her film debut in the title role of "Blanquita." (Courtesy of Outsider Pictures)

"I also wanted to avoid a patriarchal gaze," he explained, "since women characters are usually sweet or good as if women couldn't have contradictory desires." For him, Blanquita was "a heroine with double standards."

The film's heavy subject matter also led Guzzoni to find a way in which he could attract audience members without making them feel like they were about to be lectured, so he recurred to what he describes as a "genre experiment" — taking the infamous case and turning it into a chilling thriller as entertaining as it is brutal.

"We couldn't overdramatize an already dramatic story," he said. "So as a thriller you can go on the journey and end up asking questions about impunity, violence within institutions, and how society creates different categories for people."

"Blanquita" was selected as the Chilean entry for the Best International Feature Film Academy Award. Although it wasn't shortlisted for the Oscar, the media attention "Blanquita" has received, including the Orizzonti Award for Best Screenplay at the Venice Film Festival, could bring attention to the way in which child abuse and exploitation are never not in the news.

"Sometimes a piece of fiction can become the spearhead for countercultural movements," said Guzzoni.

In 2018, "A Fantastic Woman" became the first Chilean film to win the Oscar and made such an impression that less than a year after its release, Chile passed a historic law that allowed transgender people to legally change their name and gender in official records.

"Look at the [Jeffrey] Epstein case in the U.S.," said Guzzoni. "The more people watch the movie, the more obvious its universality becomes."

An unfortunate but necessary reminder of how we must do more to protect those whom society sometimes would rather not think about.