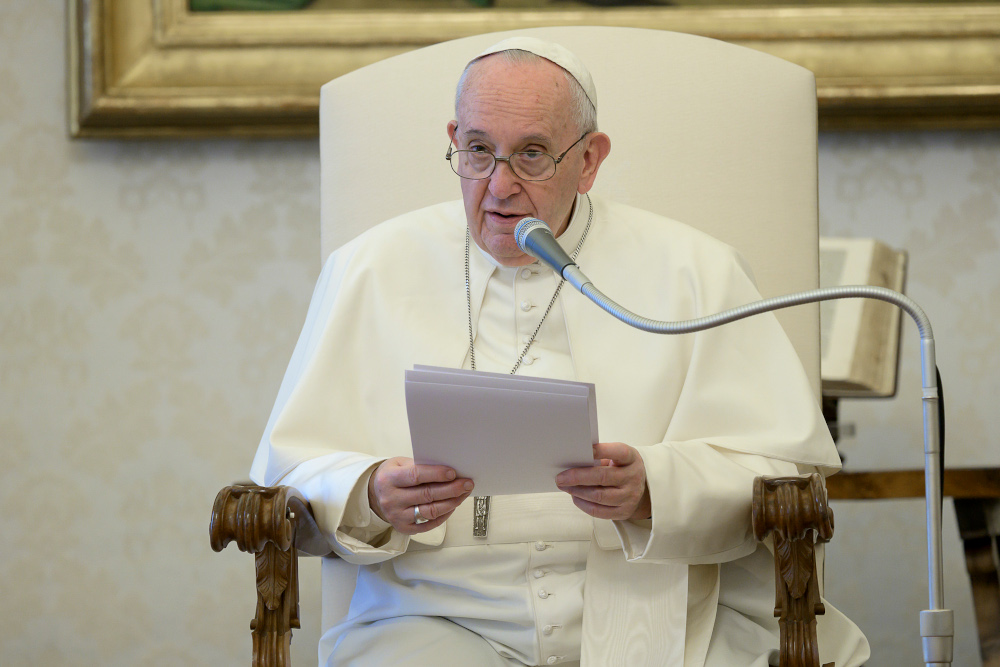 Pope Francis holds his weekly general audience April 22, 2020, in the papal library in the Apostolic Palace. Marking the celebration of Earth Day, the pope dedicated his audience talk to urging people to protect the earth and its inhabitants. (CNS/Vatican Media)

Humanity has failed to take care of the earth and its inhabitants, sinning against God and his gift of creation, Pope Francis said.

Celebrating Earth Day, which fell during the "Easter season of renewal, let us pledge to love and esteem the beautiful gift of the earth, our common home, and to care for all members of our human family," he said during his livestreamed weekly general audience from the Vatican.

The pope dedicated his catechesis April 22 to a reflection on the human and Christian responsibility to care for the earth, humanity's common home. The day marked the 50th Earth Day, which was established in 1970 to raise public awareness and concern for the environment and its impact on people's health and all life. This year also marks the fifth anniversary of the pope's encyclical, "Laudato Si', on Care for Our Common Home."

In his catechesis, the pope said Earth Day was "an occasion for renewing our commitment to love and care for our common home and for the weaker members of our human family."

"As the tragic coronavirus pandemic has taught us, we can overcome global challenges only by showing solidarity with one another and embracing the most vulnerable in our midst," he said.

As the Book of Genesis relates, he said, "we live in this common home as one human family in biodiversity with God's other creatures," and God has called on humanity to care for and respect his creation and "to offer love and compassion to our brothers and sisters, especially the most vulnerable among us, in imitation of God's love for us, manifested in his son Jesus."

God is good and always forgives, the pope said, however, "The earth never forgives: if we have despoiled the earth, the response will be very bad."

"Because of our selfishness, we have failed in our responsibility to be guardians and stewards of the earth," the pope said. "We have polluted and despoiled it, endangering our very lives."

The pope expressed his deep appreciation for the many international and local movements and initiatives that have been created in an effort to raise awareness and stir people's consciences and he said it will still be necessary "for our children to take to the streets to teach us the obvious: we have no future if we destroy the very environment that sustains us."

It is imperative that people restore "a harmonious relationship" with the earth and with the rest of humanity, he said.

It requires a new way of looking at the earth, not as a "storehouse of resources for us to exploit," but as a sacred gift for sustaining all of humanity.

The pope said so many natural tragedies "are the earth's response to our mistreatment."

"If I ask the Lord now what he thinks, I don't think he will tell me something very good. We are the ones who have ruined the work of the Lord!" the pope said.

"In today's celebration of Earth Day, we are called to renew our sense of sacred respect for the earth, for it is not just our home but also God's home. This should make us all the more aware that we stand on holy ground!" Francis said.

An "ecological conversion," which stems from a loving and respectful contemplation of the earth's beauty and leads to concrete action is needed, he said.

Because the world and all its people are interdependent, the pope said, the whole international community must cooperate in the protection "of our common home."

For this reason, the pope urged leaders to "guide the preparations for two important international conferences" — the COP15 on biological diversity to be held in Kunming, China, and the COP26 on climate change in Glasgow, Scotland, both of which have been postponed because of the coronavirus pandemic.

The pope said he supported the many forms of cooperative action on national and local levels.

"It will help if people at all levels of society come together to create a popular movement" from the grassroots, much the same way Earth Day was founded, he said.

The pope's online audience was just one of countless contributions to Earth Day celebrations, which took to the digital landscape because of the global pandemic.

While the Earth Day Network at earthday.org coordinated global initiatives, the Focolare Movement was part of organizing a #OnePeopleOnePlanet "multimedia marathon" in Italian online, on television and radio. Also supporting the Italian Earth Day events were the Vatican dicasteries for Communication and Promoting Integral Human Development as well as the Congregation for Catholic Education and the Pontifical Council for Culture. 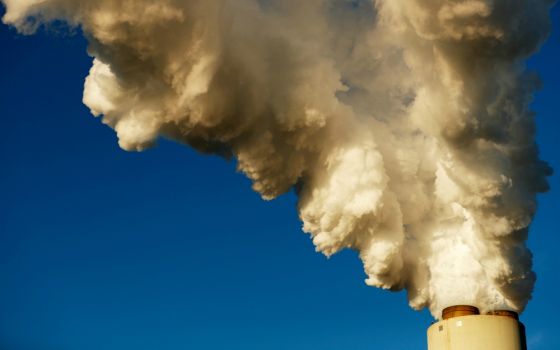 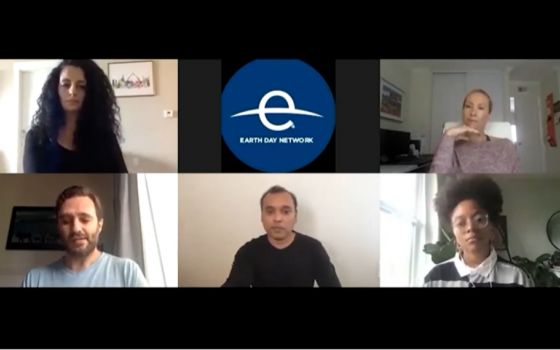 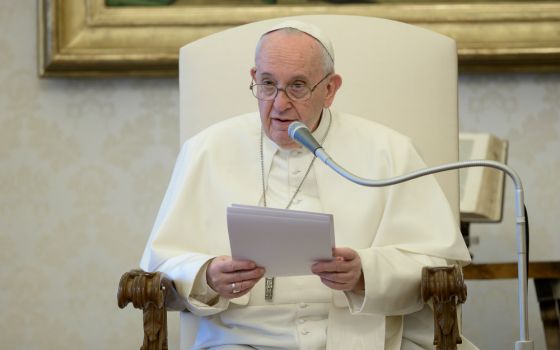 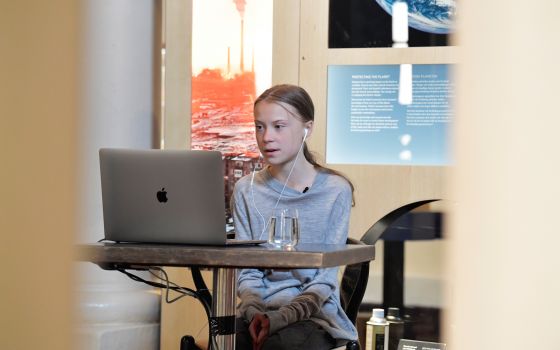