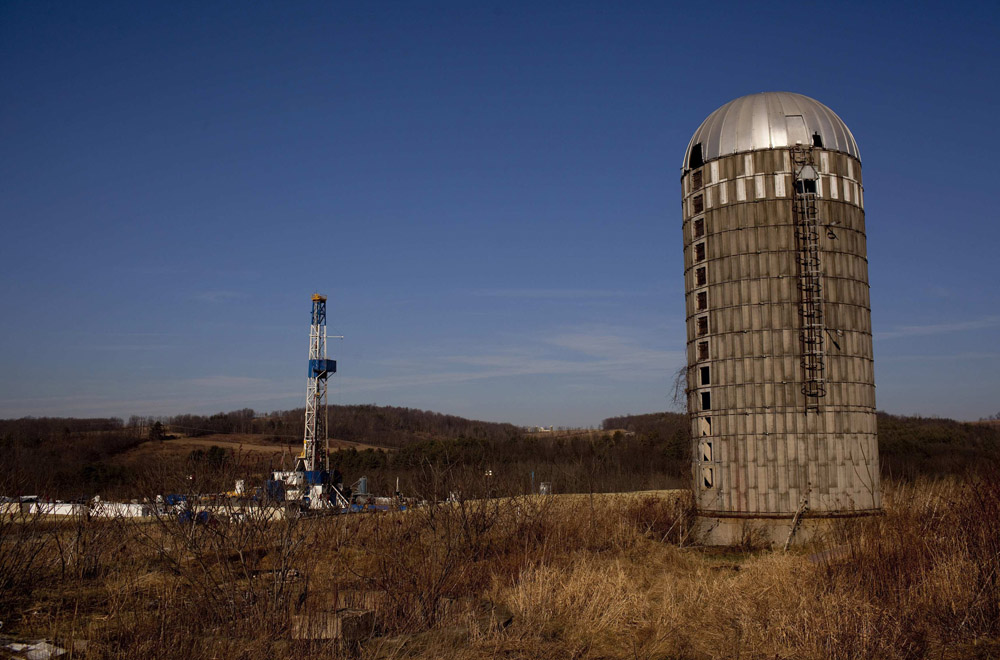 The most interesting, if quiet, environmental issue in New York State right now is an ethical one: if we ban fracking and then buy fracked energy from Pennsylvania, are we still helping the environment? Or are we just looking good while doing its opposite?

This issue was raised in one of those back rooms in Albany, only to be swept under the proverbial rug. Why the usual broom and the usual rug? Because there are no laws preventing the purchase of energy across state lines. You can outlaw things in your state but not on its borders. That question is one that goes much deeper than this stealth issue in New York.

How do you keep your state clean of fracking while others are not joining in the effort? And how do states matter at all in environmental policies? Or for that matter nation-states? Couldn’t China become totally "clean" — an interesting word all by itself — and the U.S. not, and the seas still rise?

I have often thought, with author Barbara Kingsolver in her new novel, Unsheltered, that today's problems cannot be solved by today's people. They need to be solved by tomorrow's people — and the big problem is that we don't have tomorrow's people today. Nor do we have laws about fracking that are national or supernational, or made by superpowers. Nor do we have time to wait for tomorrow.

Francis Fukuyama, a political scientist and the Oliver Nomellini Seniro Fellow at Stanford University's Freeman Spogli Institute for International Studies, argues that belonging and recognition are the keys to the world’s future. "States' rights" has an ironic and odd ring to it when we think about buying the energy we think we need. Of course, we want our state to do the right thing. Of course, we want to belong with pride to our home place.

I am a native New Yorker, and love my home place with all I have. I want to belong here, and I do. I call the rocks and rivers by name.  I want to be recognized here and I am. I don't know how to belong to a globe or Pennsylvania or China.

Fukuyama believes that we have advanced too quickly toward a global cosmopolitanism without building the infrastructure for it. Thus, identity politics prevail. People want to be recognized as connected to from where they come. We desperately want a sense of place. We want a tribe — even if we don’t want to behave tribally. Right and left agree on these matters. Feminists want to be recognized and noticed as much as firefighters.

Is there a way to craft or create an international identity? One that says that we belong to the sea? Or the streams? Or the forests? Or the rock mounds in Iceland? Or the great stones of the Adirondacks or the Catskills or the Poconos?

Elves have long played an important role in folklore for Icelanders. Children are taught not to go where the elves say not to go. The folklore is early and wise. In a country like Iceland, large and full of intimidating weather to the human, stories about the elves helped parents to police their children.

There is a rock pile somewhere in Pennsylvania that New Yorkers can try to protect. Maybe there is a folklore that can translate into public policy that will both protect our children from inclemency, and be large enough to save us for the future our children will have to manage.

I for one hope so. And hopefully block fracking in my home state as best as I can on behalf of that future.