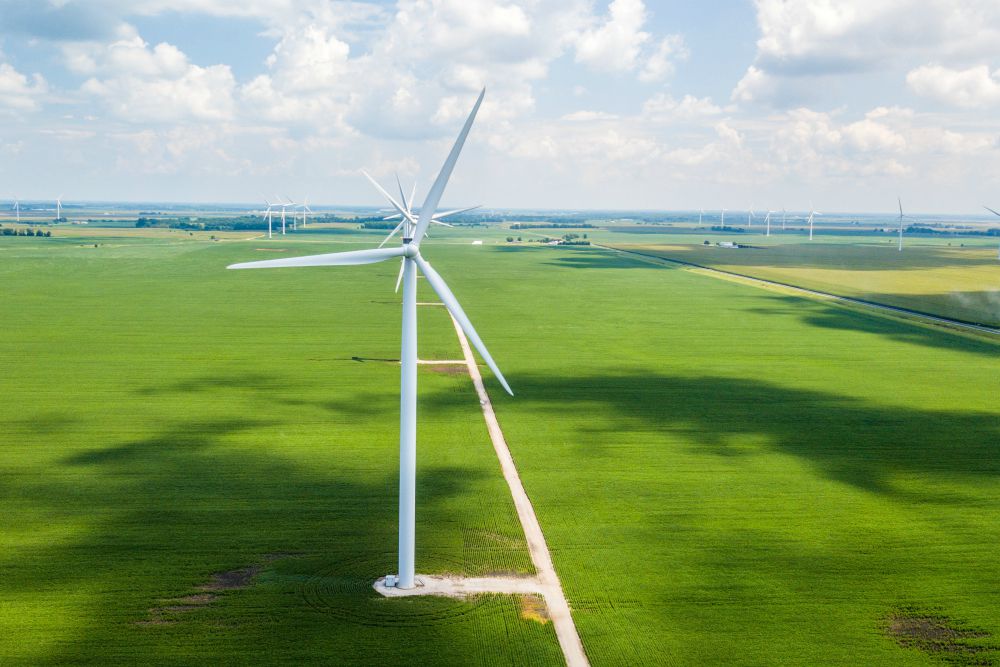 My 71-year-old writer friend insists she is not retiring but "rewiring."

She says she is trying to connect to another source of power. It won't be the kind that turns on lights or accelerates automobiles in traffic. Instead, it will be a spiritual power. She is arguing an analogy: She will unplug from the world of depleting fossil fuels and plug into the world of renewables.

She also argues that she will unplug from the world of accomplishment and plug into the world of gratitude and performance-free behavior. She will do things that she wants to do instead of what she has to do. In the spirit of screenwriter and member of the Hollywood 10 Ring Lardner Jr., she will become at peace by "writing only what she wants to write," not what pays or has an editor's pencil involved.

Simultaneously, on the other side, might there also be a kind of rewirement available to those of us worried about paying the rent? Or performing well at our job just because we want to? Or writing what people will pay to read and by which words they might be pried open to a more renewable way of life? What about the muddled community of readers and writers and car drivers who also have solar on their houses? What about those who go half and half at the altar of the free and the bound?

Sustainability is a process, not a binary. Plus, fossil fuels and depleting sources of energy aren't going anywhere soon. They may not be here to stay, but solar and wind are not up to the transition between now and then.

Surely, we are seeing more solar panels on houses than ever. Surely wind power is exciting aesthetic conversations in the poshest of neighborhoods — which only means that its time has come. Surely windmills will be allowed to go up even in fancy neighborhoods, like some on Cape Cod which have fought the intrusion of windmills in their site lines.

What will so-called spiritual rewiring mean to the world of physical rewiring? In other words, what, if any, obligation does the retired person (whether age 71, or 31 and working a "BS" job) have to public sustainability as well as individual joy? Am I guilt-tripping my friend or asking her to sustainably connect her body and her soul?

What would that connection mean?

It would mean being less utopian about the planet's future. It would mean compromising. It would mean multi-sourcing our power sources, using electricity and performance sometimes and solar and freedom other times. It would mean an attack on the great binary between material and spiritual … and living on more of a continuum of wants and musts, mays and coulds, shoulds and woulds.

Sam Evans-Brown, host of the New Hampshire Public Radio show "Outside/In," has a very interesting episode called "Powerline." In it, he talks about the ups and downs and ins and outs of Hydro-Québec, one of the world's largest power producers and hydro-producers. Hydro-Québec is very good as it is, and still, the power company negatively impacted the indigenous people of Quebec. All the good of hydropower also had a downside.

The sarcastic among us have already found our response: "No good deed goes unpunished," we will say. Or maybe, "There's always something sneaky in the way of doing right." Retired people also have obligations, but they are not from the guilting of others. Sustainability is not work for hire or for pay; it is work for the planet to play.

What do elitist refusals of windmills — due to impeding water views — and indigenous complaints about water rerouting have in common with a retiree who wants to be a rewiree?

They are actually the same argument, packaged differently. They are localism facing regionalism, the tribe facing the globe. This problem — like my friend's refusal of effort for a while — is as important as what the engineers so wisely do to make power out of water. When we get beyond the false binary of the material and the spiritual, we will be a long way home toward sustainability.

This year, many people around the globe are remembering the many impactful events of 1968 that took place 50 years ago.

Quebec was early to the revolutions of the 1960s. Their Minister of Natural Resources René Lévesque was internationally famous as part of what they called their "Révolution tranquille." The quiet revolution claims to have decolonized energy sources. That is surely rewirement; it is also the spiritual shaking hands with the material. At the same time, Quebec's rerouted water caused tremendous difficulty for and with the ancestral First Nations. The tribe was hurt by the region.

Who will benefit from my friend's rewirement: the tribe or the region? And I'll bet if anything was said at my friend's high school graduation in 1965 it was this: Never give up your ideals.

A change in how we rewire physically and spiritually would really be the quiet revolution we need today, even if it hurts what we are and thought we "originally" and ever more were supposed to be.