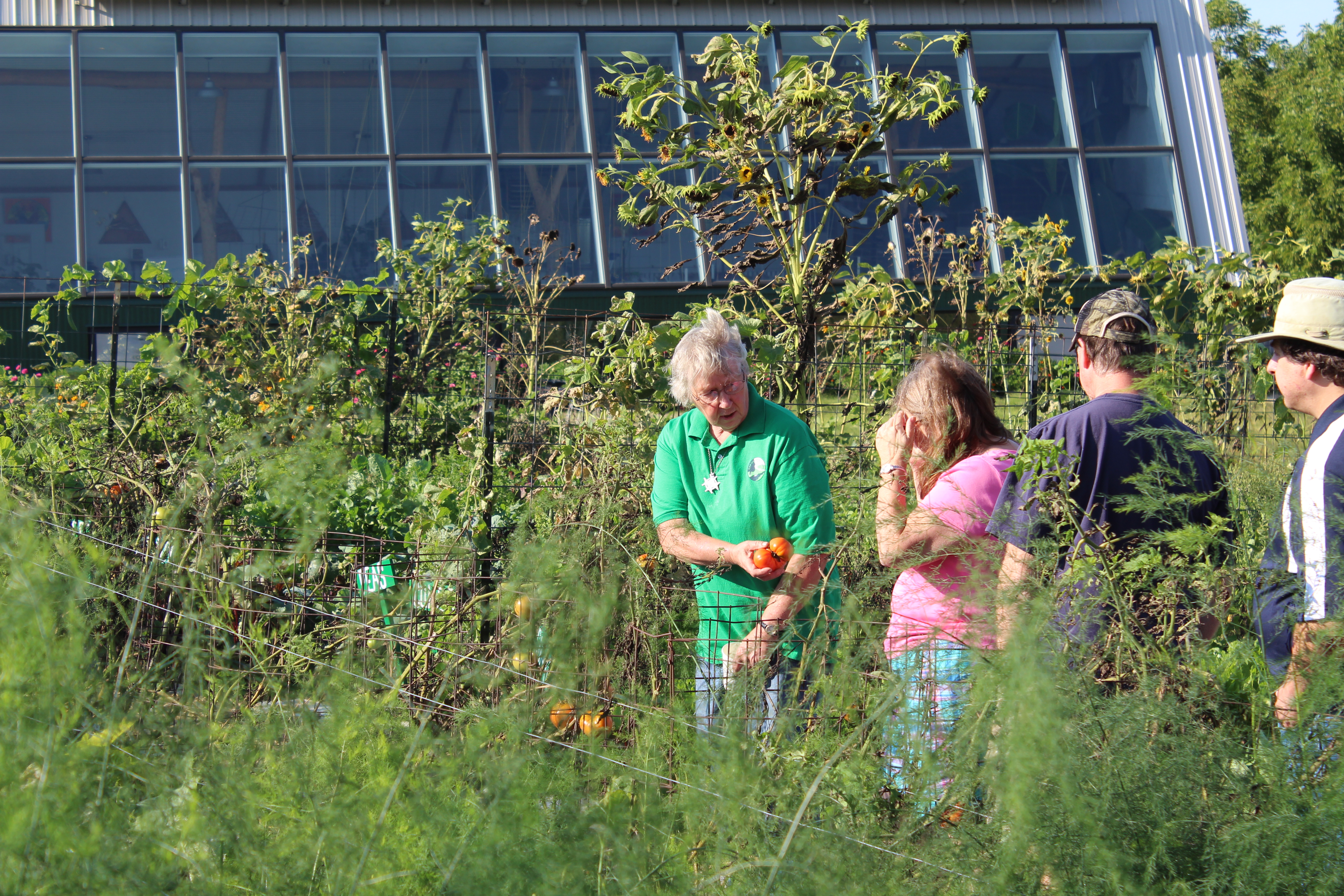 The Franciscan Sisters of Perpetual Adoration announced on July 31 a gift of $1.5 million to NCR’s endowment earmarked to support and amplify “integral ecological education and journalism reflecting the spirit of Laudato Si’.”  The gift marks the establishment of the Laudato Si' Fund, which NCR will seek to grow with gifts from other donors.

It is one of the largest donations ever received by NCR. The donation represents roughly half of the amount needed to permanently endow NCR's environmental coverage.

The La Crosse, Wisconsin-based community was among the first supporters of EarthBeat, the project of NCRonline.org launched last year to tell stories of climate crisis, faith and action. The money will assure environmental reporting will be a permanent component of NCR. 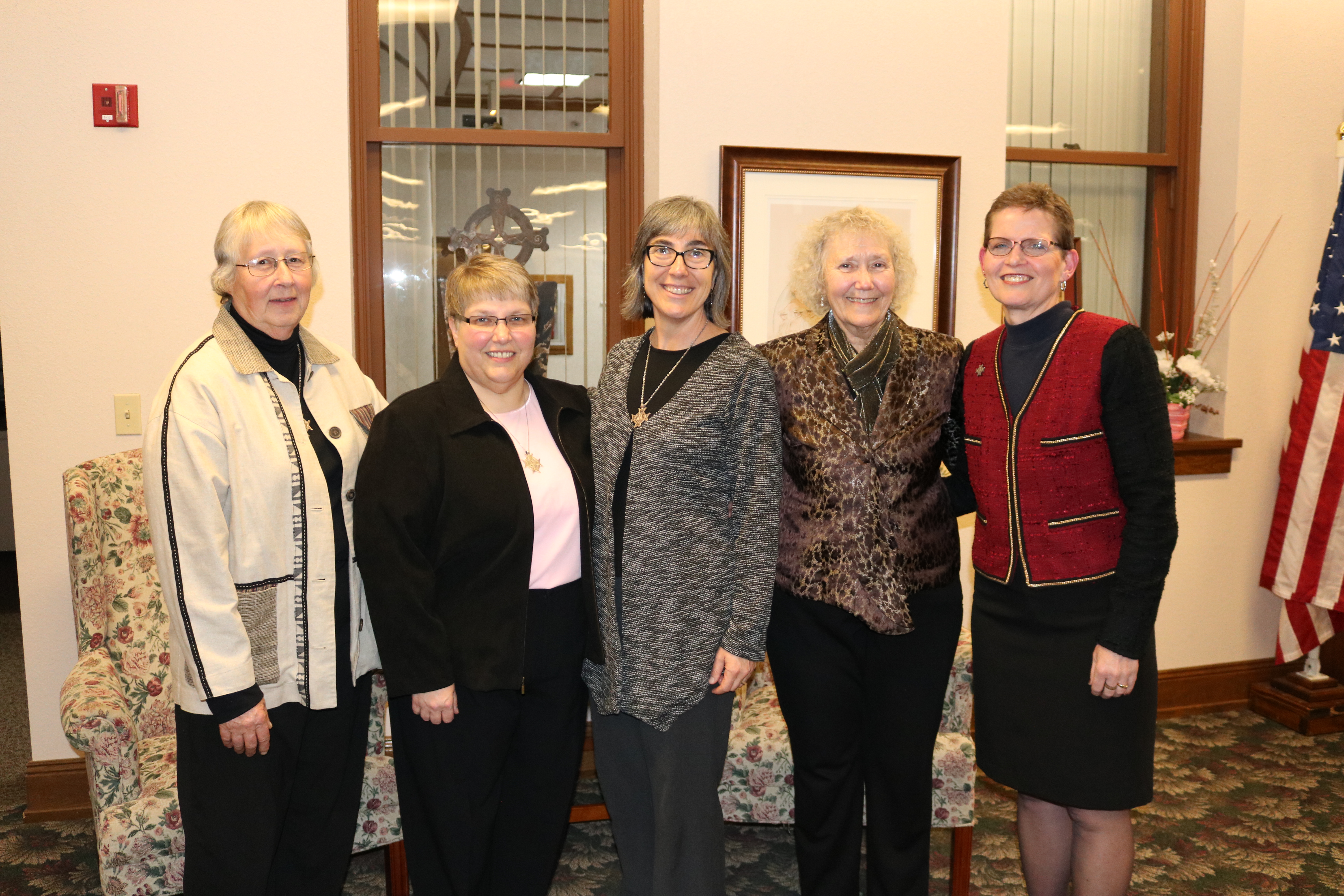 FSPA President Sr. Eileen McKenzie, calling on other religious communities and individuals to help match the gift and complete the environmental endowment, said the fund is intended to "wake up the world to the moral urgency surrounding climate change and care for our common home."

"The mantra of Laudato Si', the cry of the earth and the cry of the poor, is a modern lamentation of our relationship with Mother Earth," McKenzie said. "Aware of this lamentation, we committed to building bridges of relationships that stretch us to be people of encounter who stand with all the suffering in our Earth community."

Explaining the name of the fund, McKenzie said, "Laudato Si' is a document rooted in Franciscan spirituality, penned by Pope Francis as an historical call to eco-justice and eco-conversion, and we create this in the year of the document's fifth anniversary. Laudato Si' encompasses what we hope for in endowing NCR to continue to chronicle the integral relationship of the cry of the Earth and the cry of the poor." 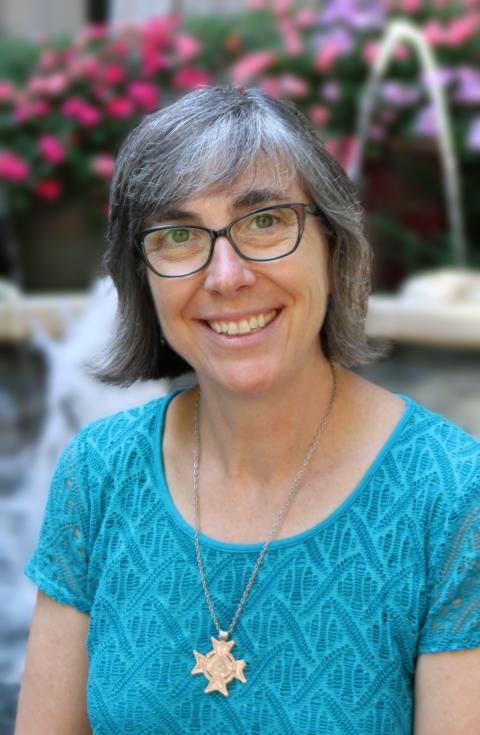 NCR CEO/President Tom Fox said the gift would "amplify countless voices and much needed activities to avert climate catastrophe." He said NCR's increased environmental coverage is a response to Francis' call to acknowledge the urgency of the environmental crisis.

In April 2019, FSPA provided seed money to get EarthBeat off the ground. It is among 12 women religious communities that have provided funds to keep the project running for three years.

The Laudato Si' Fund will be part of an NCR umbrella editorial endowment fund that the NCR Board of Directors established in 2016. Called the Tom Fox Fund, it was meant to honor Fox's decades of service as editor and publisher.

The gift from the FSPA sisters was welcomed especially warmly by NCR's new executive editor, Heidi Schlumpf, whose great aunt, Sr. Eliza Werrell, was a member of the order.

"My mom remembers Sister Eliza as a strong, independent woman, and that shaped my view of religious sisters and the church," said Schlumpf. "It seems natural that the FPSA sisters would partner with NCR on this very important project to provide quality journalism about the intersection of faith and environmental justice."

McKenzie said the sisters welcome the chance to partner with EarthBeat in pursuit of several objectives. They include:

Inspired by St. Francis of Assisi and his simple life of prayer, devotion to the poor and awareness of all creation, FSPA sisters opened Western Wisconsin's first hospital in 1883. The sisters have a long history of ecological advocacy. Their activities have included educational initiatives for sustainability, a natural burial program, support for U.N. Sustainable Development Goals and Laudato Si' and partnerships with such organizations as the Mississippi Valley Conservancy, Interfaith Power & Light and Coulee Partners for Sustainability.

Barbara Fraser, who takes over EarthBeat as NCR's Climate Editor on Aug. 1, said: "With Laudato Si' and the Synod of Bishops for the Pan-Amazon Region, Pope Francis has given us guideposts for exploring climate change — and our role, as people of faith, in addressing it — from the standpoint of ethics and environmental justice. We are committed to telling stories that make those issues come to life."

About the Franciscan Sisters of Perpetual Adoration

Founded in Milwaukee in 1848 by a group of third order Franciscans from Bavaria, FSPA moved to La Crosse, Wisconsin, in 1871. Seven years later, the congregation began Perpetual Adoration before the Blessed Sacrament, a practice it continues to this day. The sisters opened Western Wisconsin's first hospital in 1883 and in 1890 started what is now Viterbo University. FSPA's ministry has included care for orphans as well as education of immigrants, the creation of spirituality centers and service internationally. Following the tradition and dedication of praying for the needs of the time, the sisters collaborate with many partners in mission to work for systemic change in the areas of immigration/migration, racism and care for creation. You can learn more about FSPA here.

Founded in 1964, the National Catholic Reporter provides independent Catholic journalism, in print and online. NCR is led by lay people and is accountable to a mostly lay board of directors. Throughout its history, NCR has been a voice for the marginalized, including victims of violence, people of color, women, LGBTQ communities, refugees and immigrants. NCR was the first Catholic publication to report extensively on the environment, beginning in the 1980s. Learn more about NCR's company mission, vision and values.

Introduction: NCR EarthBeat and FSPA collaboration. You can view a longer version of the discussion here: bit.ly/FSPAEarthBeat.