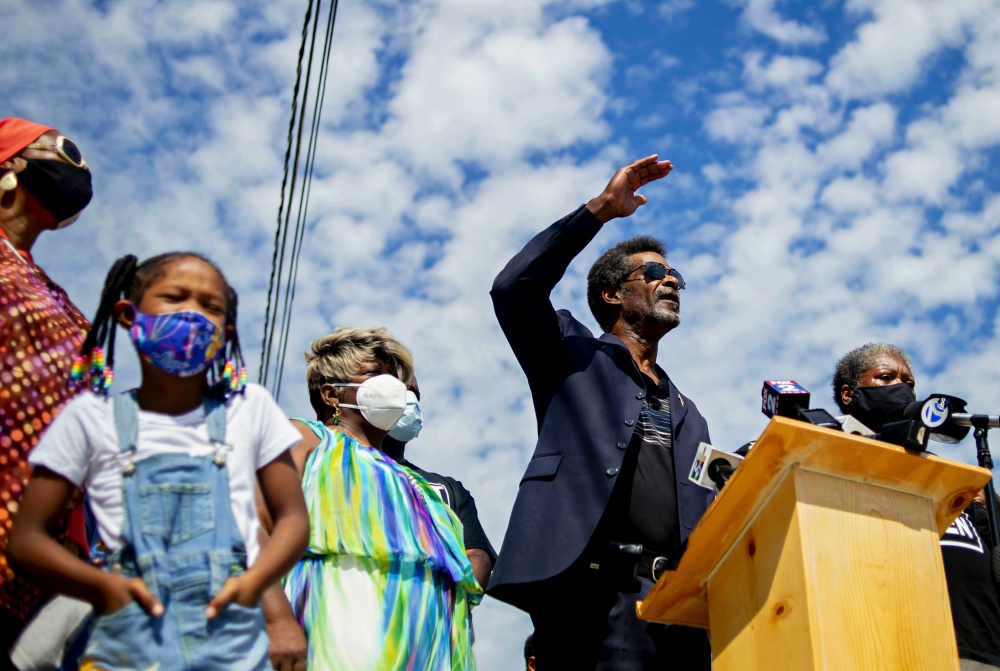 After several years of waiting for some kind of environmental justice, news broke in late August that the state of Michigan was expected to pay more than $600 million to residents of Flint as part of a settlement for a case of government neglect and malfeasance that ended up poisoning thousands of people through the city water supply, especially children.

The New York Times summarized the events as follows:

In 2014, as a cost-saving measure for a city in deep financial distress, officials in Flint, led by a state-appointed emergency manager, switched the city's water supply from Lake Huron to the notoriously foul Flint River. Officials failed to add corrosion controls to the tap water, investigations later found, allowing lead and other chemicals to leach from the old, worn pipes into the drinking supply.

While the commonplace phrase for what transpired in Flint is "water crisis," this phenomenon is just as aptly described as a case of "environmental racism" because those who have been disproportionately affected by the negative health consequences belong overwhelmingly to communities of color.

The government officials responsible for what became a mass poisoning of an American city over years did not explicitly discuss race as a factor in their decision-making processes, according to hundreds of emails released in 2016 by then-Gov. Rick Snyder. But the demographic composition of a city whose residents are majority Black and many of whom are poor is hard to ignore as having played some factor in the neglect and harm caused to this community. As civil rights and environmental advocates note, it cannot merely be coincidental that the communities in Flint, and others like it across the country, that are most deleteriously affected by pollution and the effects of global climate change are poor and Black.

What is striking about the case in Flint is not its exceptionality but the sheer magnitude of its impact, endangering the health and safety of tens of thousands of people, which contributed to the widespread media coverage of the case.

As Paul Mohai, a professor at University of Michigan, noted in a 2018 article:

Given the magnitude of the disaster in Flint, the role that public officials' decisions played that led to the poisoning of the city's water, their slow pace at acknowledging and responding to the problem, and the fact that Flint is a city of almost 100,000 people indeed makes this the most egregious example of environmental injustice and racism in my over three decades of studying this issue.

But such forms of environmental injustice and racism exist all over the United States and across the globe. And, sadly, many of those who are not immediately affected by such environmental injustices are oblivious to the daily threats to health and life that segregated housing, limited employment opportunities, and restricted access to clean air, water and land routinely pose to many communities of color.

The announcement of the proposed settlement in Flint coincides with the launch of this year's "Season of Creation," an ecumenical commemoration that invites Christians to focus their reflection, prayers and actions on care for creation.

The "Season of Creation," which runs from Sept. 1 through the feast of St. Francis of Assisi on Oct. 4, is an event supported by Pope Francis and co-sponsored by the Vatican's Dicastery for Promoting Integral Human Development.

This year's observance, particularly in the midst of a global pandemic and in the wake of continuing protests on behalf of racial justice in the U.S., is an opportune time to study, reflect, pray and act in response to the intersecting "cry of the earth and the cry of the poor" that Francis highlights throughout "Laudato Si', on Care for Our Common Home."

The poor in this case certainly includes the materially impoverished, who face environmental injustices, but it also includes those who have been historically disenfranchised from civil and social power on account of their race. Despite Francis' continual exhortations to the church about the need to think in terms of an "integral ecology" that encompasses intersecting forms of injustice, too many Catholic communities still treat justice issues such as racism and environmental degradation separately.

The shift toward recognizing the overlap between environmental and racial injustice is something that Dorceta Taylor, also a professor at the University of Michigan, highlights in her 2014 book, Toxic Communities: Environmental Racism, Industrial Pollution, and Residential Mobility. Taylor notes that since the civil rights movement of the 1960s and 1970s, "there was a marked shift in minority responses to environmental inequalities. ... Minority activists became more deliberate in their environmental activism — they linked environment with racial and other kinds of social inequalities and framed the issues in terms of rights to safe and healthy environments." 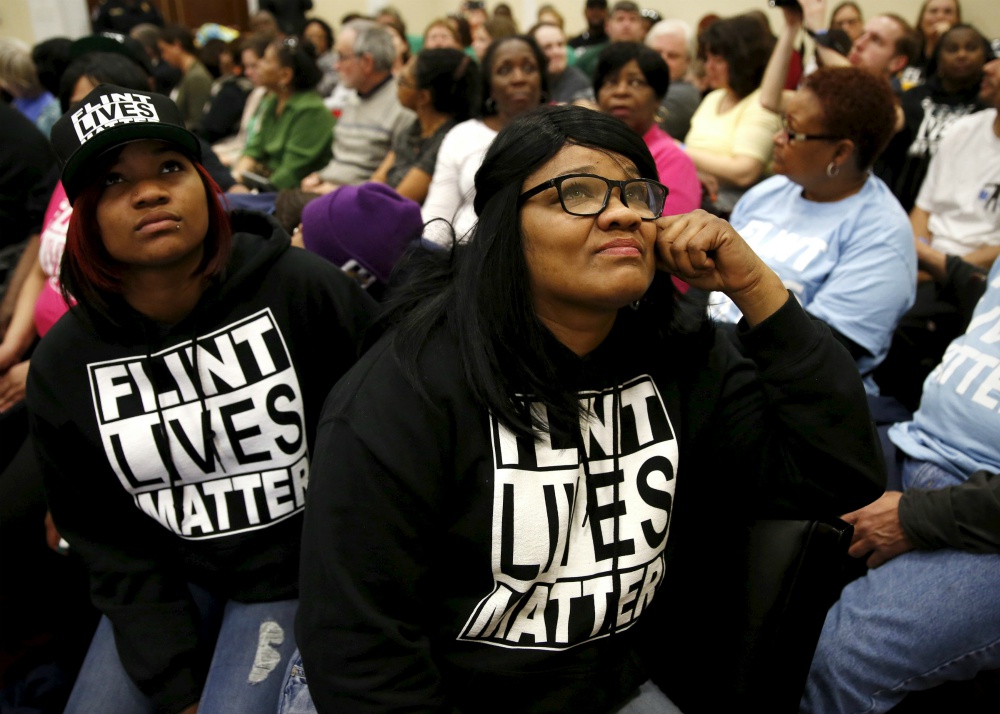 Since the 1980s, many scholars and activists of color have been leading the effort to highlight the urgency of environmental racism in the American context. Among the leading researchers in this area has been Robert Bullard, a professor at Houston's Texas Southern University. Earlier this year, he spoke to NCR's EarthBeat and he drew explicit connections between the public reckoning with police murders of Black women and men and the persistence of environmental racism in this country:

And so the convergence of this whole issue of environmental racism and racism in policing and the deadly killings and choking of black people and seeing these televised lynchings, it's come full circle. And so it's one movement, and that movement is for justice. And it's a movement to dismantle systemic racism that's causing communities not to be able to breathe because they're encircled with polluting chemical plants and refineries and other kinds of emissions. As well as the deadly choking of the breaths of unarmed individuals and taking those lives and while people call for "I can't breathe."

He sees this intersection between those he calls "the excluded" and environmental degradation as a life issue, explaining that the poor and marginalized of the world are the ones most impacted by the devastating consequences of climate change and pollution.

As we continue to reckon with the horrendous murders of Ahmaud Arbery, Breonna Taylor, George Floyd and so many other people of color, all of whom had their lives ended unjustly through abrupt violence, let us as a community of believers not lose sight of those women, men and children of color who are subjected to a slower form of racialized violence in the form of environmental racism.

This is especially urgent in the age of pandemic because many of the consequences of environmental racism predispose communities of color to higher risks and susceptibility to diseases like the novel coronavirus.

As Bullard explains, "COVID-19 is hitting our communities especially hard. And because of pollution, because of asthma and respiratory illnesses, diabetes, heart disease, stroke, we're seeing that kind of deadly attack also occurring."

While planting trees and reevaluating our carbon footprints are worthwhile efforts, let us also focus our attention and energies in the coming weeks to thinking about and working on behalf of dismantling environmental racism in our nation and world. In doing so, we might come one step closer to embracing a true "integral ecology" and help ensure situations like that experienced in Flint never occur again.