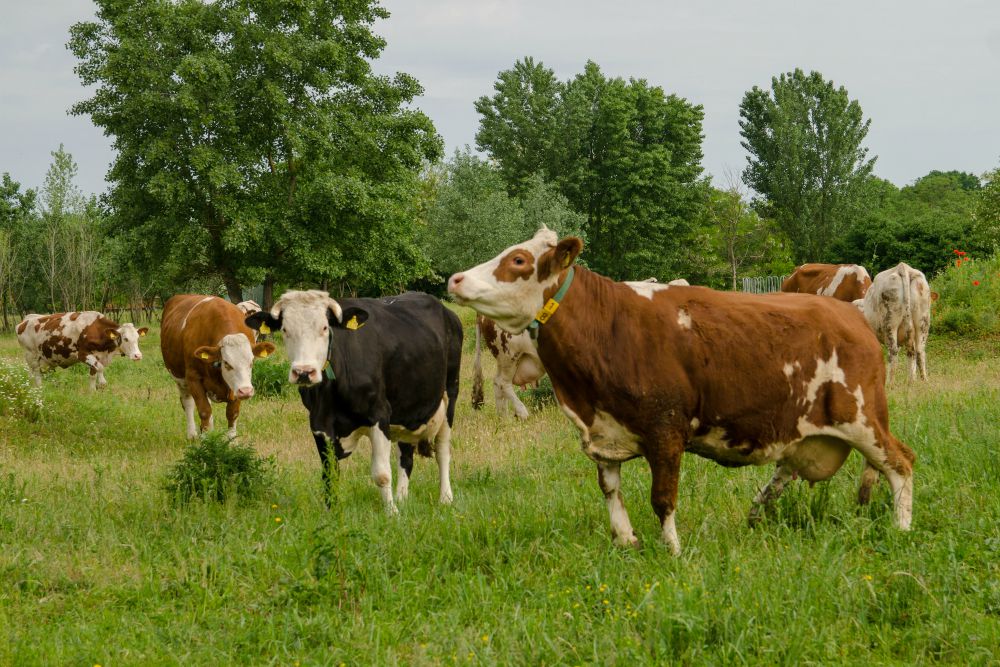 Big agriculture and the nation's meat industry are frightened. They're in a food fight and taking it in the gut. Sales are slowing in the marketing of high-cholesterol animal flesh, called meat by some, while sales from Beyond Meat and Impossible Foods and other alternative plant-based foods are soaring. The Plant Based Food Association and The Good Food Institute reported in July 2019 that "the plant based meat category alone is worth more than $800 million, with sales up 10 percent in the past year. … Sales in the conventional meat category grew just two percent."

While they can't stomach the reality that Beyond Meat and the rest share shelf space with T-bone steaks and briskets in major supermarket chains ranging from higher-end specialty spots like Whole Foods to lower-cost Safeway, along with thousands of privately owned restaurants and even fast food chains Burger King, Dunkin Donuts and White Castle, corporate powers like the trade group National Cattlemen's Beef Association, their lobbyists and 25,000 members are blitzing Congress and statehouses to enact laws to block the upstart meat-imitating imposters. Last year, 24 states enacted legislation to outlaw equating meat with plant-based food.

In Congress, they have an ally in Sen. Deb Fischer (R-Nebraska), a millionaire whose family raises cattle to be killed on the 11,724 well-subsidized federal acres of the Sunny Slope Ranch. According to USA Today, bloody Nebraska is the leading state in the number of pounds of meat from slaughtered cattle with 11.5 billion.

Fischer has introduced the Real Marketing Edible Artificials Truthfully Act, aka The Real Meat Act. The proposed law states that "any imitation meat food product, beef or beef product shall be deemed to be mislabeled unless the word 'imitation' immediately before or after the name of the food and a statement that clearly indicates the product is not derived from or does not contain meat."

Semantic arguments aside, the proposed law's implication is that shoppers are dumb and need to be warned that the Beyond Meat patty or the Impossible Burger they'll be chewing on wasn't once a body part of a four-footed animal. So America, says the senator, beware of phony meat, and never mind that packages of Beyond Meat truthfully list the ingredients that include a palatable blend of pea protein isolate, canola oil, coconut oil, protein and beet juice. When I recently bought a package of Beyond Meat at my local Whole Foods, I happily noticed it carried in red and white words "Meatier Than Ever" and subtitled "marbled juiciness" and "complete protein."

While Fischer keeps beefing about allegedly deceptive labels on plant-based meat, she might take a moment from her chores at the Sunny Slope spread to read The Washington Post and its lengthy investigative report on last year's record number of 34 safety recalls "involving 17 million pounds of meat products after stray materials were found in them," up from five recalls in 2009 and about one million pounds. Last year's foul-ups include bits of metal, plastic, glass and what the USDA gently calls "foreign objects," ones "typically found after a consumer bites into a meat product" and suffers chipped teeth, choking and intestinal tract injuries.

Reasons vary for the motivations that lead growing numbers to spend their money on Beyond Meat and Impossible Foods. Start with health. Little has changed since Neal Barnard, founder and director of the Physicians Committee for Responsible Medicine, wrote in his 2003 book, Breaking the Food Seduction, that "more life-threatening illnesses have been linked to meat-based diets than to just about any other factor in our lifestyle or environment. Cancer, heart disease, diabetes, kidney problems, obesity, food-borne infections, and many other conditions are much more common among meat-eaters than among those who give meat a wide berth."

The health of the planet, and the damning effect of animal agriculture, is what drove Patrick Brown to found Impossible Foods in 2011. A former biochemistry professor at Stanford University, he rationally argued in an April 23, 2018, interview in Time magazine that animal foods are "by far the most destructive technology on Earth. But we're not going to address the problem by telling people to change their diet — that's never going to work. Instead, we have to produce foods that consumers prefer over what they're getting from animals. And if we succeed in our environmental mission, we will be the biggest, most impactful business in history." 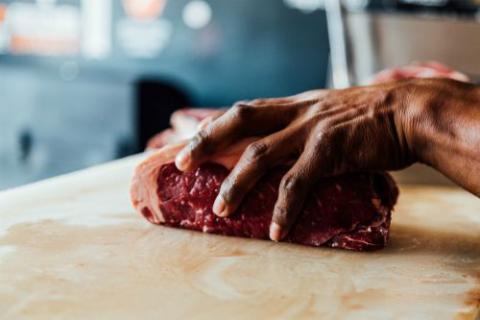 From the 1987 Montreal Protocol followed by the 1997 Kyoto Protocol and repeated United Nations reports on global warming, including the 2019 Climate Action Summit and last month's meeting of world leaders in Madrid, the scientific evidence is irrefutable that we have a climate crisis, not a climate change. For Brown, the production of animal body parts for food "is responsible for more greenhouse gas emissions than the entire transportation system. So, every ferry, car, bus, truck, train, airplane, and rocket ship put together is responsible for less greenhouse gas emissions than using animals to produce food."

If that's the case, why have Democrats running for president not spoken up during their debates on the links between meat consumption and the pending environmental catastrophe? In the third debate in September 2019, Sen. Cory Booker, who became a vegetarian in 1992 while playing varsity football at Stanford and has been a vegan since 2014, was asked "should people follow your diet?" Booker, who has since bowed out of the race, replied with a quick "no," followed by a few safe lines about needed reforms in factory farming.

Here was a moment for a few syllables of straight talk and a forceful reply "of course they should," explaining that if flesh eaters cared at all about taking personal stands, a vegan diet is the sane option.

To Booker's credit, none of those conjectural negatives appeared in a lengthy heartfelt, articulate and factual interview that Booker gave to VegNews magazine. His offerings included the ways animals are pumped with antibiotics to keep them healthy and the links between eating animals and the cruel ways they are raised and slaughtered. During the recent annual Iowa Steak Fry, to which vote-mongering presidential candidates flocked, Booker was on hand to help cook and serve 1,000 vegan burgers.

In the chancy game of national politics, who knows? Booker may end up on the Democrat's ticket as the vice-presidential candidate. Could we all dream a bit and see it as a winning ticket, with Vice President Booker persuading his boss to let the south lawn of the White House be turned into a grazing land for a few cattle, sheep, hogs and goats — never to be dined on at state dinners but there to be cherished for their innocent goodness?

[Colman McCarthy is the author of At Rest With the Animals published by the Humane Society of the United States.]