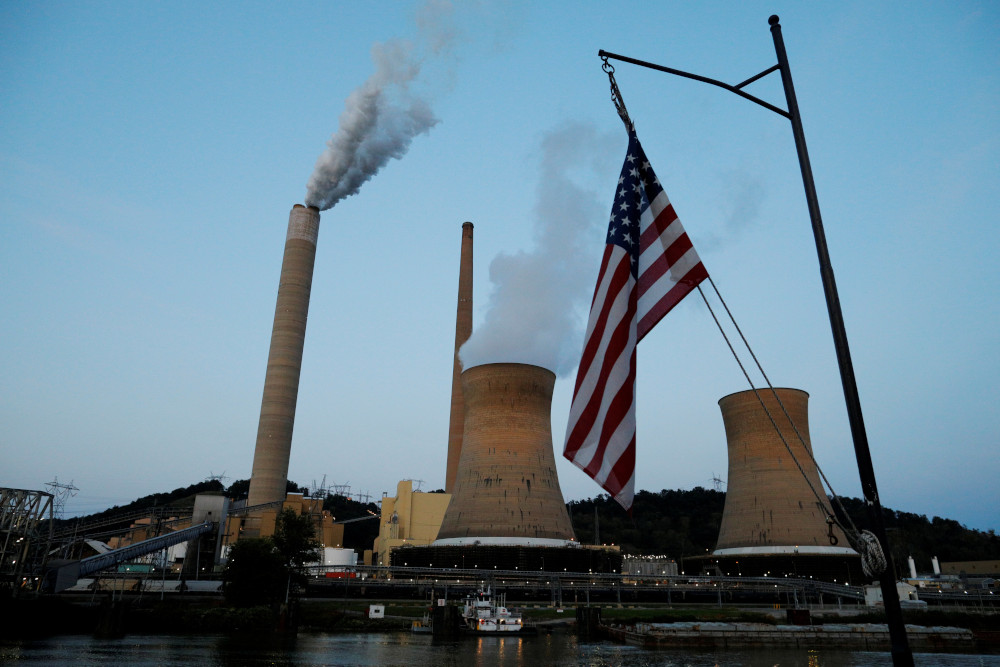 A large majority of Catholic voters believe climate change is a serious or somewhat serious concern and that governments at all levels as well as corporations and individuals must take stronger action to address it, according to results of a new poll released Oct. 22.

The responses of Catholics are higher than the poll average, which found 73% of respondents overall, including those with no religious affiliation, held the same views. The same percentage of voters overall said they worry about climate change.

The poll interviewed 1,884 registered voters. The number included 87 nonwhite Catholics and 310 white Catholics, or about 21% of respondents. Its margin of error is plus or minus 2.4 percentage points.

The results were not surprising to Dan Misleh, executive director of the Catholic Climate Covenant.

"What it looks like is happening is more and more people and communities are experiencing impacts of climate change firsthand, and are now realizing that maybe there's something to what the scientists are saying and that we probably need to address it," Misleh told Catholic News Service.

Misleh credited Pope Francis and his continuing efforts to discuss the importance of protecting creation and the need to reach out to poor communities that are the most vulnerable to climate change as factors influencing the thoughts of Catholics.

The pope throughout his papacy has addressed environmental concerns, climate change and the connection of people to the earth. His messages have come most notably in the 2015 encyclical, Laudato Si', on Care for Our Common Home, the declaration of a Laudato Si' year that began in May to mark the document's fifth anniversary, and his most recent encyclical, Fratelli Tutti, on Fraternity and Social Friendship. 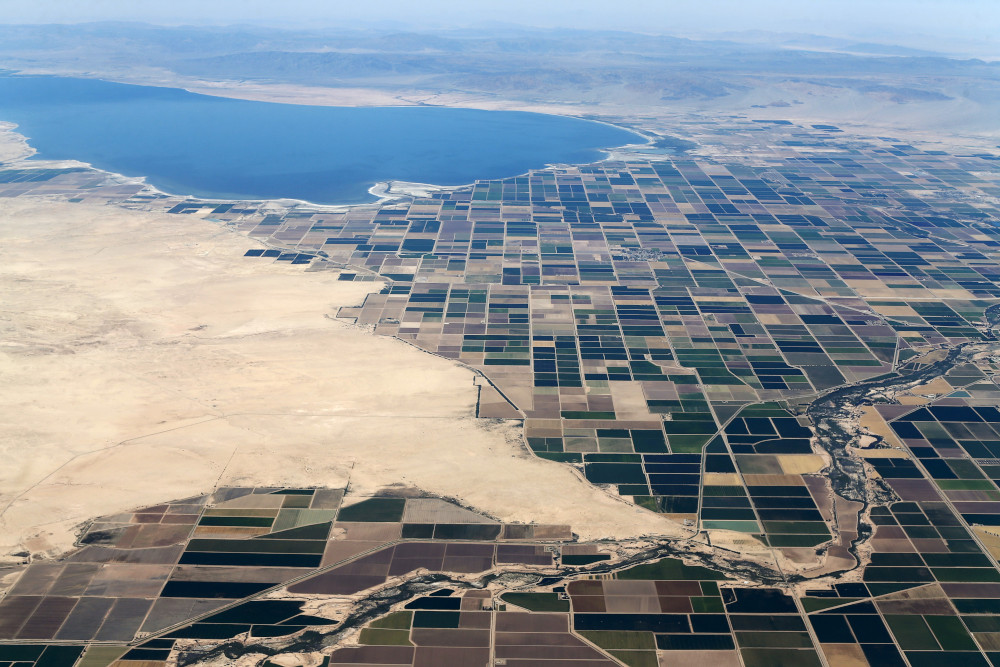 Dry farmland is seen in Calipatria, Calif., in this 2015 file photo. A preelection poll finds that a large majority of Catholic voters have some concern about climate change. (CNS/Reuters/Mike Blake)

The poll indicates that 71% of voters overall support government action to address climate change as well. Among Catholics, 75% of nonwhite voters and 77% of white voters support such a government response.

Meanwhile, 73% of nonwhite Catholics and 79% of white Catholics felt corporations should be doing much more or somewhat more to address climate change.

In addition, 79% of all Catholic poll participants said they felt a personal sense of responsibility to help address climate change.

Support for the Green New Deal initiative proposed by several members of Congress also gained high Catholic support, with 74% of nonwhite Catholics and 77% of white Catholics approving of the plan.

As introduced, the Green New Deal would direct government investments in infrastructure improvements, wind and solar energy, and boosting efficiency of transportation systems and energy usage in buildings to reduce carbon pollution.

The poll found similar levels of support among Catholic voters for job training and wage guarantees to workers who lose jobs in the fossil fuel industries as the transition to noncarbon energy sources occurs, federal stimulus spending that prioritizes clean energy infrastructure and increases in government funding for renewable energy as part of the economic recovery from the coronavirus pandemic.

In tabulating the results, the poll outlined responses from Jews, other non-Christians, mainline Protestants, other Christians, Black Protestants, white evangelicals and those who are unaffiliated with any religion.

It also polled voters with individual questions on issues such as discrimination based on religious belief, gun violence, the federal response to the pandemic, the economic impact of the pandemic, police violence against people of color and air pollution.