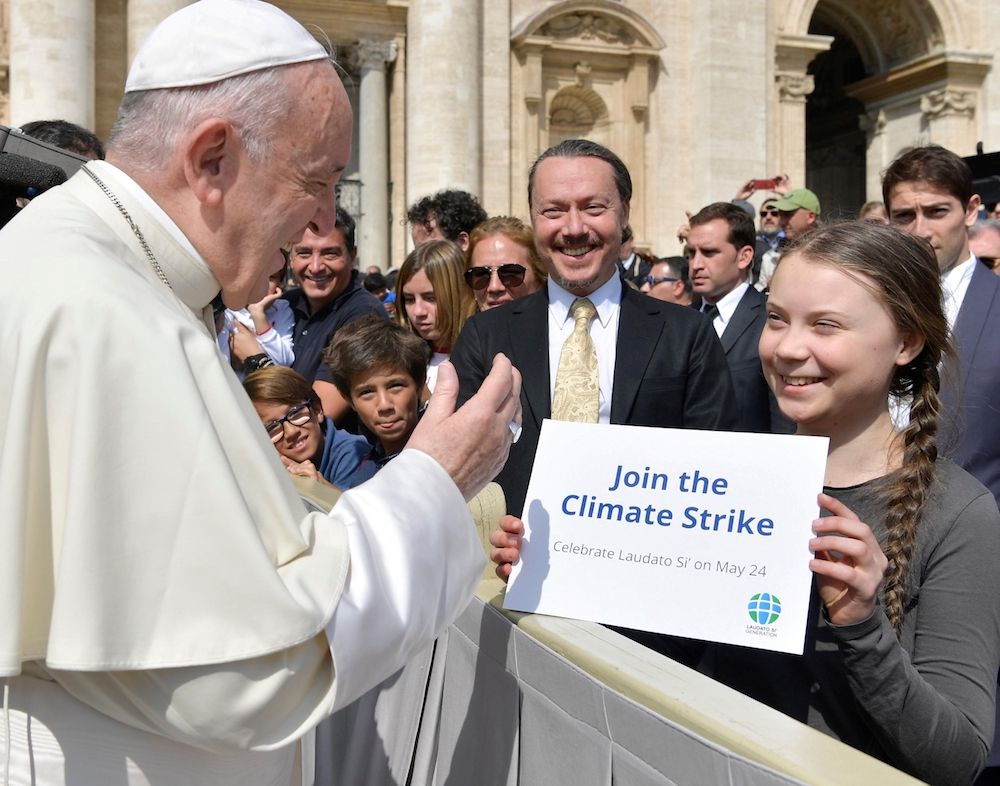 International meetings typically have insiders and those on the margins. Inside the meeting rooms and staying at fancy hotels are the government officials: foreign ministers, prime ministers, presidents and heads of state. Outside are the NGOs, faith groups, demonstrators and activists who stay wherever they can.

The 26 Conference of Parties, known as COP26, will be much the same with an estimated 30,000 people descending on Glasgow, Scotland, for the annual meeting of the United Nations Framework Convention on Climate Change, which was established in 1992 at the first Rio Earth Summit. Around 200 countries are parties to this convention, and they will be represented by top government officials, including U.S. President Joe Biden, U.K. Prime Minister Boris Johnson and other world leaders.

It was at the 2015 COP21 meeting in Paris that governments agreed to cut their carbon emissions to deal with global warming. This year's meeting, from Oct. 31 to Nov. 12, will review what progress countries have made in fulfilling their promises in the Paris climate agreement and decide what additional actions need to be taken.

Not attending the meeting is Pope Francis. Earlier this month he joined scientists and religious leaders to "plead with the international community, gathered at COP26, to take speedy, responsible and shared action to safeguard, restore and heal our wounded humanity and the home entrusted to our stewardship."

Representing the Holy See at COP26 will be Secretary of State Pietro Parolin, the highest-ranking prelate in the Vatican.

No explanation was given for the pope’s absence, which is a reversal of earlier plans. Some reporters speculated it was for health reasons since he had colon surgery in July. But that did not stop him from visiting Austria and Slovakia in September.

Perhaps he has been listening to Swedish climate activist Greta Thunberg, who has been very critical of world leaders’ response to the climate crisis. At an Oct. 5 youth climate summit in Milan, Italy, she accused them of being all talk and no action.

Perhaps the pope decided to stay outside the meeting and with the marginalized rather than participate in the "blah, blah, blah." Leave that to Cardinal Parolin, a professional diplomat.

But it would be nice to get Greta into the room so she could stick it to world leaders.

I have a suggestion: Give Greta the pope's chair at the meeting. Make her part of the Vatican delegation to COP26 with full diplomatic credentials so she can go anywhere, attend any meeting and speak out for the children of the world.

Let Parolin be the diplomat; let Greta be Greta.

Enough "blah, blah, blah." The children of the world demand action that protects their futures. That means fulfilling the commitments made at Paris for reducing carbon emissions and helping poorer countries in the transition to a green economy.

Read this next: Greta Thunberg is 'open' to meeting Biden at UN climate summit