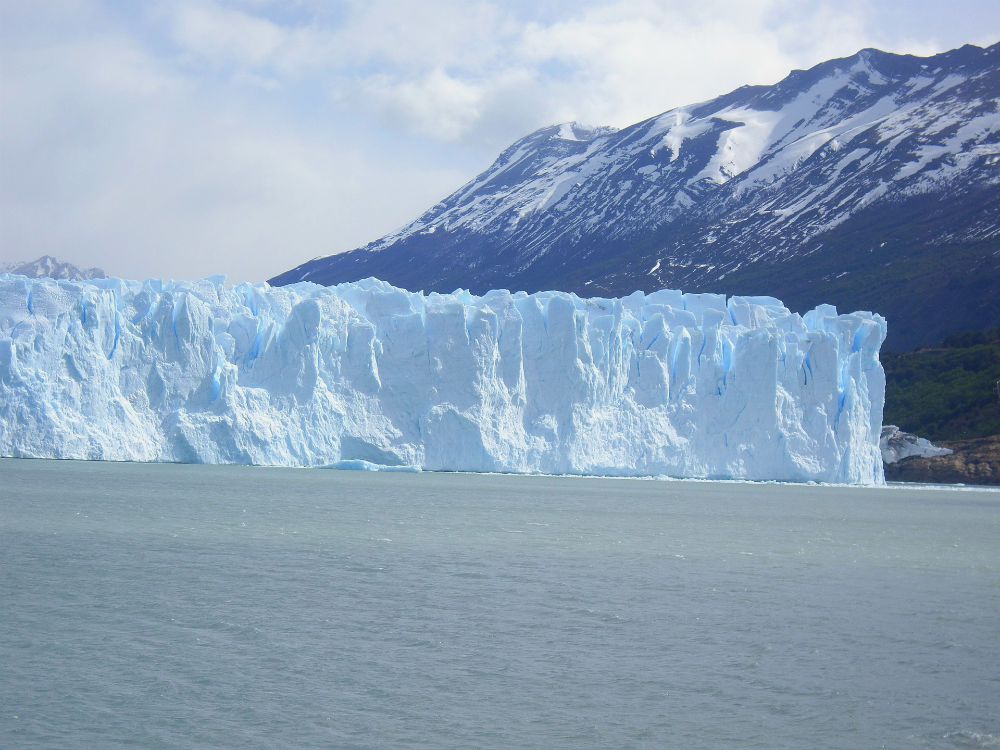 Religious and scientific leaders in Massachusetts, led by Boston Cardinal Sean O'Malley, joined forces Wednesday to press the state to increase its actions on climate change to "protect our communities from the catastrophic impacts" of a warming planet.

More than 500 of the state's scientists and religious leaders signed onto the faith and science joint appeal for climate action, which was issued during a May 23 press conference at the Pastoral Center of the Boston Archdiocese, in Braintree, Massachusetts.

Stating they were "motivated by the climate crisis," the two contingents vowed to work together to urge all sectors of civic life to take steps to reduce greenhouse gas emissions, the primary driver of climate change, and for the state's elected representatives "to address the climate crisis with the boldness and urgency it requires, with substantive and immediate action."

"Climate change is an ecological and moral emergency that impacts all other aspects of our shared lives and requires us to work together to protect our common home," the declaration said.

"Massachusetts has a proud history of national leadership in science, technology and public policy that responds to the concerns of all people," the scientists and religious leaders wrote. "We now have an opportunity and an obligation to be leaders in protecting our common home. We are called to be a beacon to the nation and the world. There is still time to take action, and that time is now."

The statement borrowed some language from Pope Francis' encyclical on the environment and human ecology, "Laudato Si', on Care for Our Common Home." The declaration was formally introduced on the third anniversary of the encyclical's publication date; Laudato Si' was publicly released June 18, 2015.

O'Malley, a main organizer of the appeal and member of Francis' nine-member Council of Cardinals, said at the press conference he found it "encouraging" that people from diverse religious backgrounds and affiliations have found Laudato Si' "to be a source of inspiration."

O'Malley identified "two very important concepts" the pope provided through the encyclical: first, the idea of the earth as "our common home" of the human family at risk and in need of protection at global, national and local levels; and second, that those most endangered by environmental destruction, including the impacts of climate change, are the poor and vulnerable.

"In Laudato Si', Pope Francis calls us to organize our societies in ways that hold protection of the environment as a priority. In our local communities we hope that we can make a difference by advocating for responsible policies, educating people of all ages about the importance of environmental awareness and each day making choices that respect and support the sustainability of the world around us," the cardinal said.

"Climate change is an ecological and moral emergency that impacts all other aspects of our shared lives and requires us to work together to protect our common home."

A meeting is set for next week at Boston College to discuss next steps for the coalition.

While the specifics haven't been determined, a likely emphasis will be on communication and education on climate change and its consequences, said Philip Duffy, a physicist and president and executive director of the Woods Hole Research Center, one of the world's leading climate research labs.

"The scientific community has described the problem very thoroughly," he said at the press conference. "The earth is warming, the cause is human emissions of greenhouse gases into the atmosphere, and that warming is having consequences now."

In 2008, Massachusetts passed the Global Warming Solutions Act, which requires the state to cuts its greenhouse gas emissions in all sectors 25 percent by 2020 compared to 1990 levels, and at least 80 percent by 2050. According to the Massachusetts Department of Environmental Protection, state emissions in 2014 represented a 21 percent reduction.

As the planet approaches critical climate thresholds, such as where the complete melting of the Greenland ice sheet becomes inevitable, Duffy said it's those "tipping points" where the scientific and moral dimensions of climate change overlap, and "that decisions that we make today, including decisions to do nothing, have the potential to impose enormous cost on future generations."

"We may be the last generation with the opportunity to prevent committing to outcomes that would literally alter the landscape. I believe that the scientific and religious communities both understand that history will judge us by how well we respond to that challenge," he said.

Avoiding the most serious impacts from climate change will require people to be motivated deeply to act by their love for one another, and in particular for the poor and marginalized, said the Rev. Mariama White-Hammond, associate minister for ecological justice at Bethel AME Church, in Jamaica Plain, a neighborhood in Boston.

"The reality is that those of us in power have a moral responsibility to our most vulnerable citizens," she said, adding, "The time to address this crisis is now. Quite frankly, the time to address it may have been 10 years ago. But here we are in this moment, and we have to decide whether or not we will rise to the occasion."

That scientists and religious leaders, who often approach things with different worldviews, have come together on climate change "says a lot about the importance that we attach to the issue," Duffy said. The enormous scientific challenge climate change poses, he added, is easy compared to the more difficult task of uniting diverse communities to work on solutions together.

"Together I believe that the scientific community and the religious community have the moral and intellectual authority to get people to move to action, or at least I hope that we do," he said.

The appeal comes as states, cities and private sectors have sought to redouble their commitment to climate action in the absence of federal leadership on the issue.

A year ago, President Donald Trump announced his intentions to withdraw the U.S. from the Paris Agreement on climate change, and his administration has taken numerous steps to roll back environmental regulations aimed at reducing emissions. On Wednesday, the Washington Post reported on an internal White House memo from September considering whether or not to ignore scientific studies by government agencies indicating that climate change is occurring.

Last month, the Catholic Climate Covenant launched the Catholics Are Still In campaign that aims to rally support within the U.S. church for climate action as part of the broader We Are Still In coalition led by states and cities, including Boston and roughly a dozen other Massachusetts cities.

The idea for a faith and science collaboration in the Bay State emerged last summer. In February, the two communities gathered for two days at the Boston Archdiocese's Pastoral Center.

After the meeting, O'Malley on his blog described the collaboration as "a unique coalition with the goal of bringing the combined intellectual and moral authority of both groups to the task of caring for our planet."

This spring, construction began on a 1 megawatt solar installation at the Boston Archdiocese's Pastoral Center. When fully operational, expected later this summer, it will produce enough electricity back to the grid to power more than 100 homes and annually offset 17,000 tons of carbon dioxide emissions. It will also serve as an additional revenue source.

In the nearby Worcester Diocese, the past year has been spent building its environmental stewardship ministry, which has a goal of creating greater awareness of Laudato Si' in its parishes and eventually moving toward taking steps to facilitate the actions called for in the encyclical. To that end, the diocese has planned a September conference at the College of the Holy Cross. McManus and Matthew Beaton, Massachusetts Secretary of Energy and Environmental Affairs, are slated as speakers.

Pete Dunbeck, chair of the environmental ministry for the Diocese of Worchester, said the joint faith-science appeal "marks a critical milestone" for the Catholic Church, in particular, in moving it toward a higher visibility on environmental issues. As for the declaration's potential impact, he said its unified voice across science and multiple faiths could be "quite substantial" in any discussions with the governor or others in state leadership, particularly with a third of its population Catholic.

"It's going to carry a lot of weight," Dunbeck said.