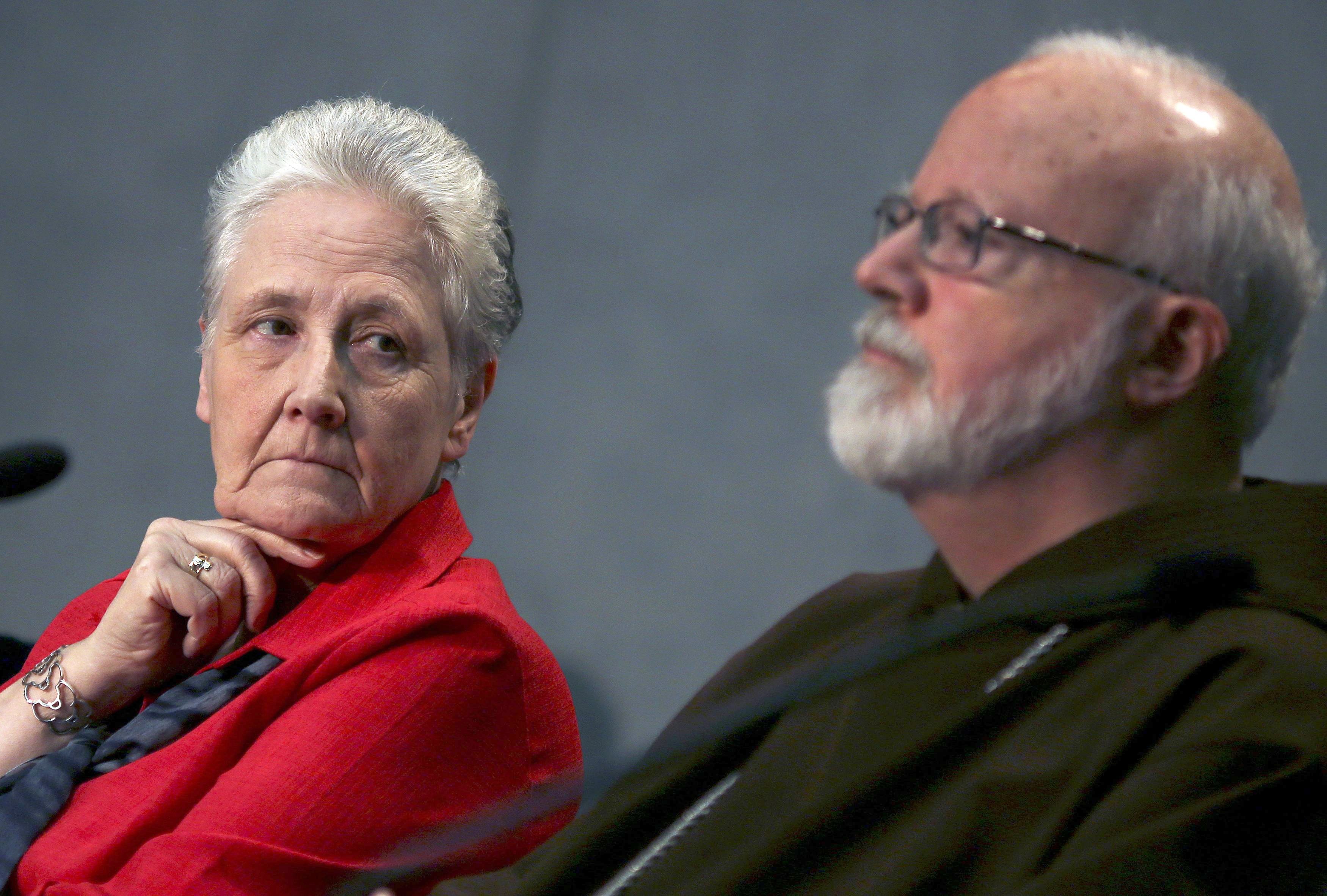 DUBLIN — A survivor of clerical sexual abuse who quit the Vatican's advisory group on abuse said she believes new reforms of the Roman Curia will further erode the independence of the body.

Marie Collins, whose advocacy led to an Irish government inquiry into the handling of abuse allegations in the Dublin Archdiocese, was one of the founding members of the Pontifical Commission for the Protection of Minors in 2014. She quit in 2017, warning that "the reluctance of some in the Vatican Curia to implement recommendations or cooperate with the work of a commission, when the purpose is to improve the safety of children and vulnerable adults around the world, is unacceptable."

Collins told The Irish Catholic newspaper that the Curia reorganization unveiled by Pope Francis March 19, which will see the commission become part of the Dicastery for the Doctrine of the Faith, will further undermine the work of the body she was once part of.

"When I was on the Commission (for the Protection of Minors) we got a lot of resistance to our work from the (doctrinal congregation) ... they basically felt that we were interfering. And that, I believe, is the norm in the Vatican — they really do not like anyone who are seen as outsiders coming in," Collins told The Irish Catholic.

She said when the commission was first launched, "the whole idea was to bring in experts from outside the church into an independent body" that would advise the pope directly.

Under the pope's new apostolic constitution for the Roman Curia, due to take effect in June, the commission will now work "within" the newly renamed Dicastery for the Doctrine of the Faith, although it will continue to have its own offices, officials and statutes.

Collins said if Pope Francis thought a department should oversee the commission's work, the doctrinal dicastery would be the wrong one.

The problem "all along" with how the church handled abuse was that "it was looked at as a legal problem and a problem of discipline but it's not, and the (doctrinal dicastery) has a very bad history of dealing with survivors in a caring and healing way; that has not changed in recent times, either," she said.

But Cardinal Seán P. O'Malley of Boston, who heads the Commission for the Protection of Minors, praised the reforms of "Praedicate evangelium" ("Preach the Gospel"), insisting that "for the first time, Pope Francis has made safeguarding and the protection of minors a fundamental part of the structure of the church's central government: the Roman Curia."

"Linking the commission more closely with the work of the new Dicastery for the Doctrine of the Faith represents a significant move forward in upgrading the place and mandate of the commission, which can only lead to a stronger culture of safeguarding throughout the Curia and the entire church," he said.

The cardinal praised what he described as the decision to maintain the commission "as a separate body within the dicastery that enjoys direct access to the Holy Father and with its own leadership and staffing."

Cardinal O'Malley said "the renewed and reaffirmed pontifical commission will play an increasingly incisive role in ensuring the church is a safe place for children and vulnerable persons."