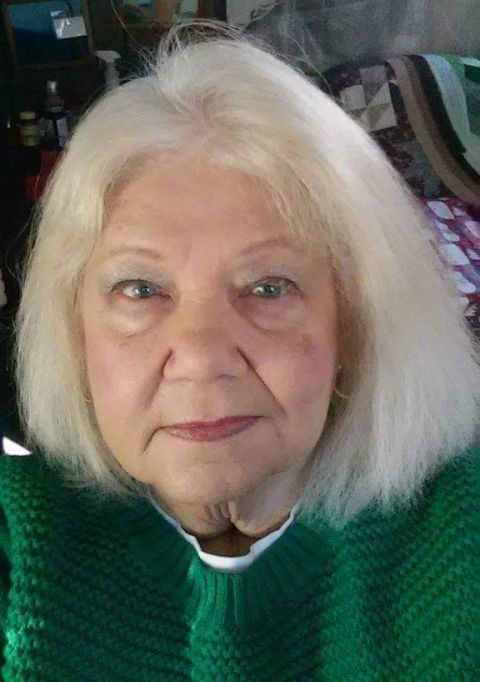 Kathy Shaw, a longtime blogger who worked to ensure that stories of clergy sexual abuse would not go unheard, died Sunday, June 24. She was 72 years old.

For nearly 16 years, Shaw was the driving force behind the Abuse Tracker blog, an aggregation of links to reported stories related to the clergy abuse crisis.

Shaw remained an active blogger on Abuse Tracker until last summer, when illness forced her step away. She did return and was active on the site as late as May 22, although recurring health troubles kept her off the blog in the last weeks of her life.

Shaw began working at the Telegram & Gazette in Worcester, Massachusetts, in 1964, and began covering religion in 1991. As a reporter, she broke multiple stories relating to the Catholic Church's handling of child sex abuse allegations.

In 2002, another journalist told Shaw about a blog — the "web log" was just emerging as new technology then — that had begun aggregating stories about the sex abuse scandal in the Catholic Church, just as The Boston Globe's Spotlight team was exposing the abuse and cover-ups in the Boston Archdiocese. Shaw was soon taken with the project.

Bill Mitchell, then director of Poynter Online, had begun Abuse Tracker as an online resource hosted by the Poynter Institute for journalists covering the stories, which were rapidly breaking at that time.

"First I started reading it, then I contacted Bill Mitchell to have the Telegram & Gazette stories posted, and the next thing I knew he invited me to be a volunteer poster," Shaw told NCR in August 2002.

Mitchell was looking for other journalists to help keep up with the project as the abuse scandal shook the church, and soon found other enthusiastic helpers. "But nobody took to it like Kathy did," he told NCR. "By the midsummer of 2002, she was really doing the tracker, mostly on her own."

Just as Shaw was establishing herself as the blog's new leader, the abuse scandal and its cover-up were becoming one of the most widely followed stories in the news. "By the end of 2003, the tracker had become a service not only for journalists, but for attorneys, victims ... and church officials," Mitchell said. The blog eventually grew to be one of the most important sources of information about the scandal on the web.

Shaw stayed with the blog as it moved from its original home with Poynter to NCR, where it remained from late 2003 until 2006, and again when it moved to BishopAccountability.org, where it has lived ever since. She retired from the Telegram & Gazette in 2006.

Terence McKiernan, president of BishopAccountability.org, told NCR that the assembly of the blog was one of the key elements of bringing accountability to the church. "Suddenly you had a critical mass of journalism in the coverage of the crisis," he told NCR. For the first time, people were able to go on the young internet and learn "about the crisis in real time by going to tracker and seeing what was happening" around the country, McKiernan said. "Every place was different, but the pattern was recognizable."

"Years down the road, when the churches pretend there never was a problem because people were making it up, there is this massive archive now" to prove them wrong, Shaw said in a video made by BishopAccountability.org in 2014.

The site remains a valuable resource, as the sex abuse scandal rears its head in new and varied places every year.

Shaw graduated from Becker College in 1965 with an associate's degree, and from Assumption College in 1988 with a bachelor's degree. In addition to her work as a journalist, she was also a mental health crisis counselor and clinician, as well as a union activist.

Shaw was born in Gardner, Massachusetts, Aug. 1, 1945, one of four children. She is survived by her sister, Jean.

Read this next: Kathy Shaw, relentless tracker of clergy abuse, got the story out

A version of this story appeared in the July 13-26, 2018 print issue under the headline: Kathy Shaw, Abuse Tracker blogger, dies at age 72 .