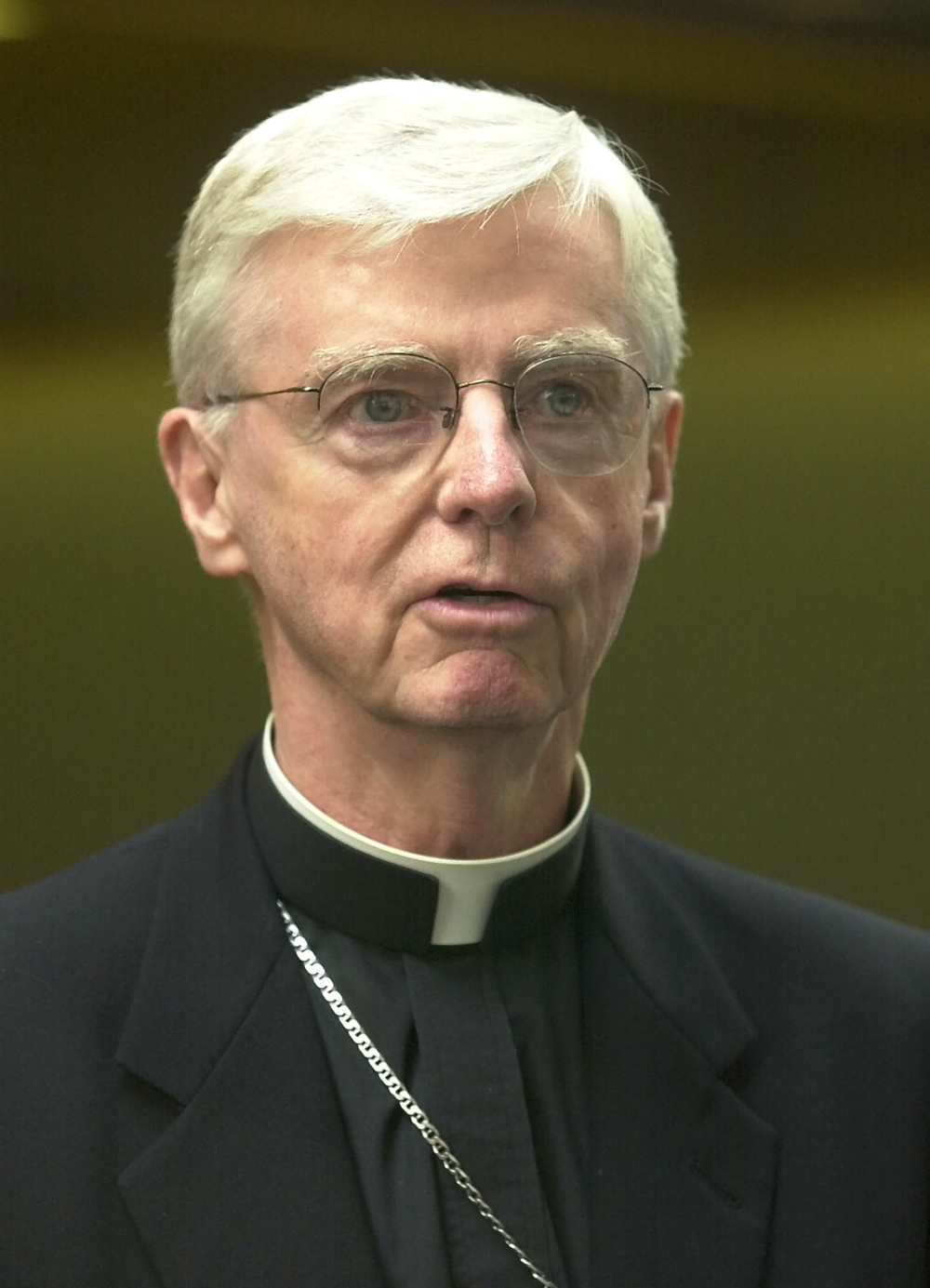 Retired Roman Catholic Bishop John McCormack, who faced criticism for his role in Boston's clergy sex abuse scandal and led New Hampshire’s diocese during its own reckoning, has died. 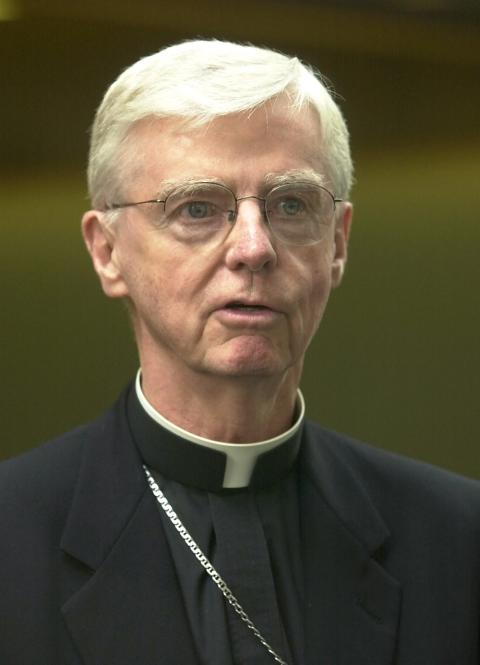 McCormack, 86, died Sept. 21 at Mount Carmel Rehabilitation and Nursing Center in Manchester, according to the Diocese of Manchester. He had served as the diocese’s ninth bishop for 13 years before reaching the mandatory retirement age of 75.

McCormack's tenure as the leader of New Hampshire’s 310,000 Catholics started in 1998 and turned tumultuous in early 2002 when the sex abuse scandal erupted in Boston. Victims and grassroots Catholic groups called on him to resign, citing his former position as a top aide to Cardinal Bernard Law in Boston, where he was in charge of investigating allegations of sexual misconduct by priests.

That same year, McCormack averted unprecedented criminal charges against the New Hampshire diocese by agreeing that it had harmed children by moving abusive priests from parish to parish.

Prosecutors agreed to not seek criminal indictments against the diocese for failing to protect children from molesting priests. In return, the diocese agreed to enact strict child protection policies and open itself to audits by the attorney general’s office.

Over the years, McCormack acknowledged that he made mistakes and that he did not adequately help victims.

"These days, my past haunts my present and clouds my future with you in New Hampshire," he told parishioners in December 2002, just after Law resigned and the New Hampshire settlement was reached. At the same time, he said the best way he could help victims was to serve and lead the church well.

McCormack grew up in Cambridge, Massachusetts, and was ordained in 1960. He held a doctorate of divinity and a master’s degree in social work, and served in several parishes and positions in Massachusetts before becoming the auxiliary bishop in the Archdiocese of Boston.

McCormack was succeeded by Bishop Peter Anthony Libasci, who was previously auxiliary bishop of the Diocese of Rockville Centre in New York.