From one survivor to others, wishes of healing for David Haas' accusers 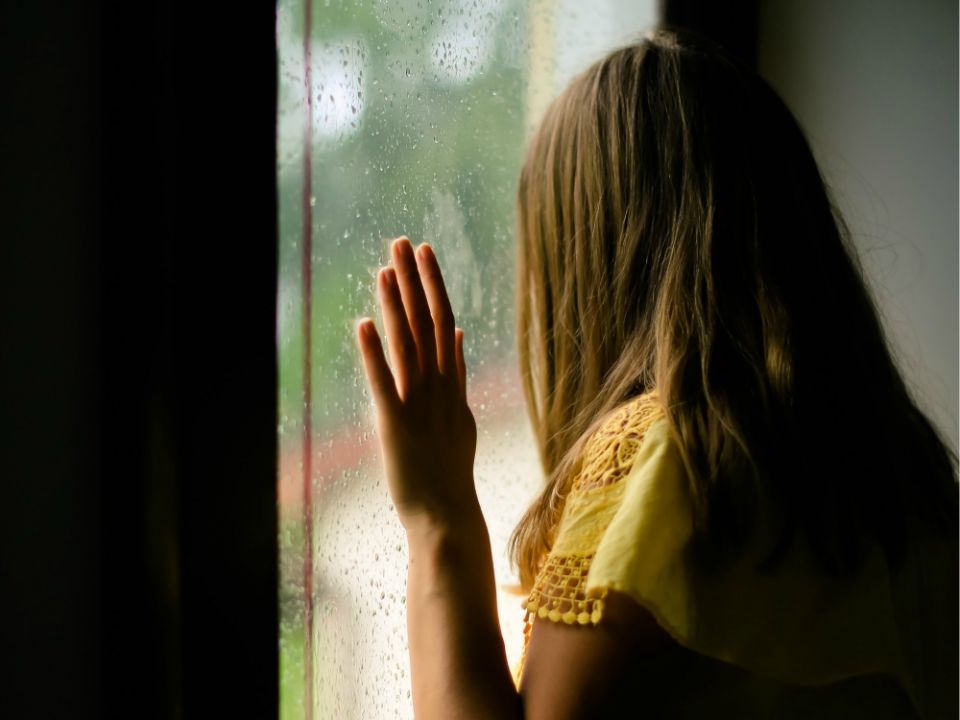 NCR's report on the women accusing composer David Haas of sexual misconduct is the kind of punch that will still knock the wind right out of you, even though you are a mature and grounded 60-something woman, a wife and mother and grandmother, a person known to be capable, sitting at your kitchen table drinking a cup of coffee and listening to the birds outside your window on a lovely morning.

The reporting that Haas is the same kind of predator as your high school teacher was throws you out of your comfort zone and flings you back in time.

How many teenage girls and young women can tell a similar version of their loss of innocence, or, as in my case, the loss of virginity? A teacher, a coach, a mentor, a minister, an older male you esteem, takes notice of you. He praises your talent and wants to nurture your natural ability, because you are that good.

You are surprised at first, then flattered, then hungry for this euphoria-inducing attention. He does some things that make you uncomfortable, but in a way you can't quite define. You are silly to be concerned about his close physical proximity, his lingering touches, his suggestive words.

You tell yourself you are safe; you are just being tutored. He isn't a creep, he is simply overwhelmed by your talent, by how unbelievably good you are at acting, singing, dancing, comedy, swimming, gymnastics, lacrosse, the violin. You tell yourself that he is only devoting all this time to you because he knows you are different from girls your age. You are special.

He says that he can tell you are mature enough to handle the sort of relationship with an actual man that would make your less-adult girlfriends squeal. He's told you, after all, that he's never made these allowances or had these unbidden feelings for any other woman. He thinks of you as a woman!

There is something so irresistibly unique about you. He does things to you that are confusing, wonderful, terrifying, painful. He becomes your world. Until he's unavailable, or bored, or discovered.

Or until you realize that you've been played.

I read with empathetic revulsion the narratives of these young women who craved the mentorship of a legendary church musician, only to find themselves being played, sought after for a stolen kiss or a grope or worse, the music in them silenced by this grotesque misreading of the situation.

Each one breaks my heart. Each one represents a young person who, like me, will spend a long time figuring out that the blame belongs completely to the adult predator.

Long after my abuser went on to mess with other girls, some of them my friends, I questioned my own behavior: Had I been complicit in my shame? Had I been too inviting, too welcoming, too compliant? Had I been naive, overly trusting, ridiculous?

Certainly, I had been pathetic to believe in my specialness. Certainly, I should have been able to predict how it would go. A small part of my being still cringes at the memory.

For the women who accuse Haas and others like him, these self-reflections will never quite go away, even with the help of therapy, prayer, successes in life, true love. Five decades later, a newspaper report about someone else's longtime predatory behavior may make them feel just as terrible. That is what has been taken from them.

People wonder: Why don't these women report these attacks? So many reasons — shame and fear and self-preservation — all of which are clear in this article about Haas. Until quite recently, the he-said-she-said argument was always won by what he said, especially if he was a somebody in the community.

Back in the 1970s, I only told my best friend. I would rather have disappeared or died than let my parents know that I was not a virgin. My dad changed jobs and we moved to a different state after that year. My teacher went on to teach and flatter and abuse other girls. No one said anything.

My four daughters did not know that I guarded them fiercely for as long as I could, that I watched vigilantly for the signs I knew so well. Statistically, one of them was prey. Realistically, I could only do so much, for so long. But I did everything a wise and wary mother could.

They thought I was overprotective. It was a great compliment to the girl I had been. I imagine there are incidents they protect me from knowing, just as I did my parents. Predators have not vanished.

I know the women who are bravely telling their stories about Haas will never forget these traumatic encounters. They will fold them into the back of their memories like origami, careful and complex, only unfolded again on those mornings when their world wavers.

I wish them healing, or at least strong scar tissue. I wish them catharsis and transformative love and every blessing. I am with them in spirit. I wish them well.

[Valerie Schultz is a freelance writer and the author of Overdue: A Dewey Decimal System of Grace.]

Perspective | From one survivor to others, wishes of healing for David Haas' accusers

Two books reflect on America in the time of the pandemic

What does it mean to be father to a son in the age of #MeToo?