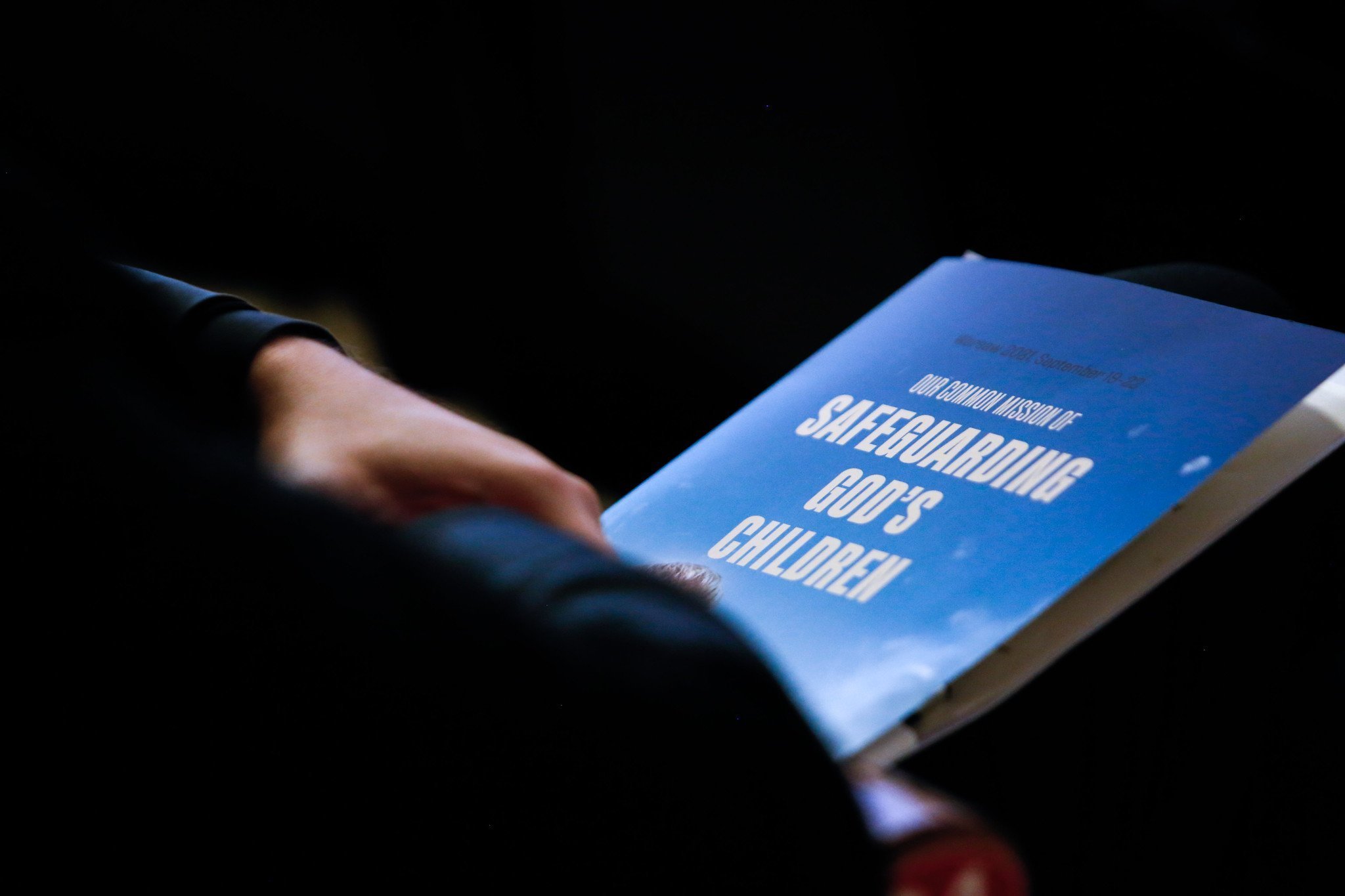 WARSAW, POLAND — A Polish diocese apologized after its lawyer suggested a former altar server could have enjoyed being sexually molested by a priest, as a spokesman for victims warned the church still had "a long way to go" in combating abuse.

"We wish to stress unambiguously that we did not seek to diminish the responsibility of the perpetrator who committed crimes against a minor, still less cast blame on the person harmed," the southern Bielsko-Zywiec Diocese said in a statement.

"We apologize to everyone outraged by these media reports — and to remove all doubts, the evidence in this case will be clarified in the near future by order of Bishop Roman Pindel ... taking into account the injured party's sensitivity."

Anna Englert, diocesan attorney, had suggested a former child victim suing for damages could have been a homosexual who "gained satisfaction" from his "intimate relationship" with Father Jan Wodniak, who headed the parish of Miedzybrodzie Bialskie for 35 years.

The diocese said that in 2017, after a diocesan court trial, the Vatican barred Father Wodniak from ministering. It added that Englert should not have included "questions about the sexual orientation" of his victim, Janusz Szymik, when responding to his compensation claim.

Katarzyna Sroczynska, spokeswoman for Wounded in the Church, an organization for abuse victims, told Catholic News Service it was "yet another example of how the very people injured and harmed are just made to disappear."

"I know some people are working extremely hard to resolve these problems. But the institutional church still has a long way to go here — it needs a total change of mentality and consciousness," Sroczynska said.

"Once again, we are having to speak out and explain why sexual violence against children, whatever the circumstances, is deeply harmful," she told CNS Jan. 18.

In June, Szymik, now 48, sought damages of 3 million zlotys (US$752,000) from the Bielsko-Zywiec Diocese for multiple abuses and rape he suffered as an altar server from 1984 to 1989. He accused the bishop at the time of "totally ignoring" his complaints.

However, the diocese said it was not created as a separate entity until 1992 and could not therefore be held liable for crimes by Father Wodniak, who was a Krakow archdiocesan priest when he committed the abuse.

"It must be clear to everyone that a child is never responsible for the violence," the priest said in a Jan. 12 tweet.

"The issue of sexual orientation or of a child's emotional reaction to the crime of sexual abuse cannot be used as an argument against the injured person or to diminish the perpetrator's responsibility."

Ten mostly retired bishops have been sanctioned by the Vatican for ignoring abuse complaints in Poland. In 2013, the bishops' conference appointed a child protection coordinator and established a foundation for prevention and victim support.

Franciscan Father Tarsycjusz Krasucki, who suffered abuse as a child, told the Catholic periodical Wiez Jan. 12 that his sexuality also had been questioned by a church lawyer, adding he was certain the aim was to "discredit me as a person and undermine my credibility."

"I understand the (lawyer's) tasks — but a diocese is a special client and should seek the highest standard of care for someone harmed many times in childhood by a priest," Father Krasucki said.

"Yet the attitude of church institutions in cases like this shows the real priorities are different. Their official representatives will use every argument to defend their financial interests, even leading to the secondary victimization of the harmed person and the destruction of their dignity," he said. "In such situations, morality is suspended for many church institutions."