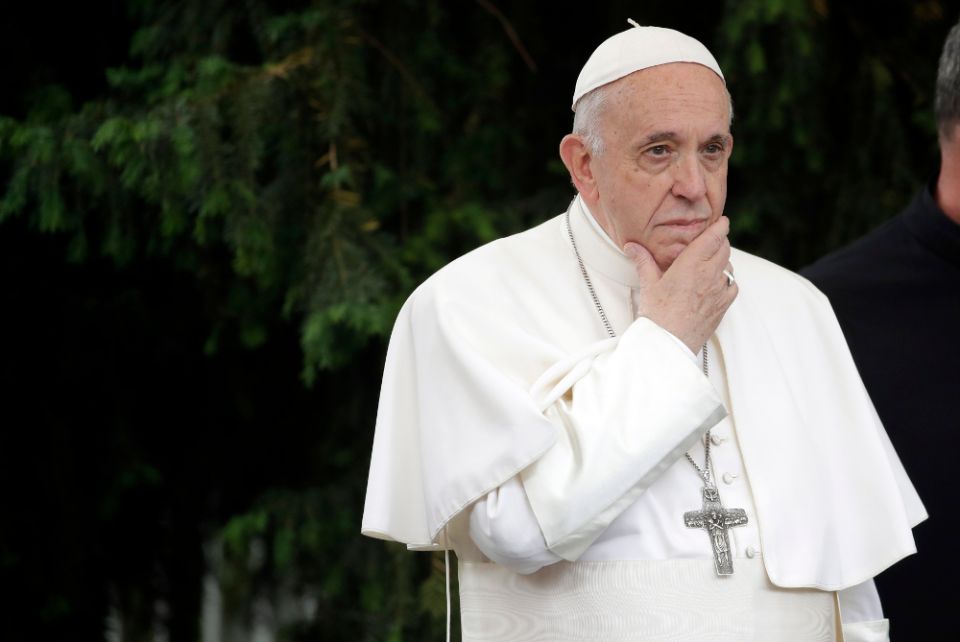 Pope Francis attends an ecumenical and interreligious meeting with young people in Skopje, North Macedonia, on May 7. (AP/Alessandra Tarantino)

Learning from what he calls "the bitter lessons of the past," Pope Francis has issued the most comprehensive response of his papacy to the sex abuse crisis.

The new document requires bishops, priests and religious to report sexual abuse and cover-ups to church officials and sets up new procedures for investigating bishops.

This is a major step forward for the Vatican. In dealing with not only abuse but also cover-ups, the pope has responded to demands that bishops be held accountable for not protecting children from abusive priests. It also responds to those who complained that the February sex abuse summit in Rome, to which the pope called leading bishops from all over the world, was all talk and no action. Now Francis has acted.

The new norms apply not only to abuse of minors (those under 18) but also to abuse of other vulnerable people, as well as anyone forced "by violence or threat or through abuse of authority, to perform or submit to sexual acts." This includes adult seminarians, novices and women religious.

The May 9 document, Vos estis lux mundi ("You are the light of the world"), applies to all bishops, priests and religious throughout the world. It also encourages lay people to report abuse or cover-up. Those reporting must be protected from any "prejudice, retaliation or discrimination." Nor can accusers or victims be required to keep silent about their accusations. And if the victims request it, they must be informed of the results of the investigation.

Bishops are required to set up procedures for reporting and investigating accusations against priests by June 1, 2020. U.S. dioceses already have such procedures, but they are lacking in many dioceses in the Global South. In the U.S. the procedures currently apply only to priests, not bishops.

Under the new norms, accusations of abuse or cover-up against a bishop are to be reported to his archbishop, also called a metropolitan, or to the Vatican. The metropolitan reports the accusations to Rome, which then empowers him to investigate. If an archbishop or cardinal is accused, it is reported to Rome, which will assign a prelate to investigate him.

Status reports on any investigation must be sent by the archbishop to Rome every 30 days, with the final report within 90 days, although extensions can be granted when needed.

The norms are not perfect, but they are a major step forward.

"The law is important because it gives a clear statement of an obligation," Archbishop Charles Scicluna told the National Catholic Reporter. "I think the obligation has always been there, but experience shows us that either a closed-shop mentality or a misplaced interest in protecting the institution was hindering disclosure."

Some will complain that having archbishops investigate bishops is not credible, as the "closed-shop mentality" may again intrude. True, but it is better than nothing, and smart archbishops will involve the laity in the investigations.

Critics will also complain that reporting accusations of abuse to civil authorities is not required, unless local laws mandate it. Many civil jurisdictions do not require reporting. 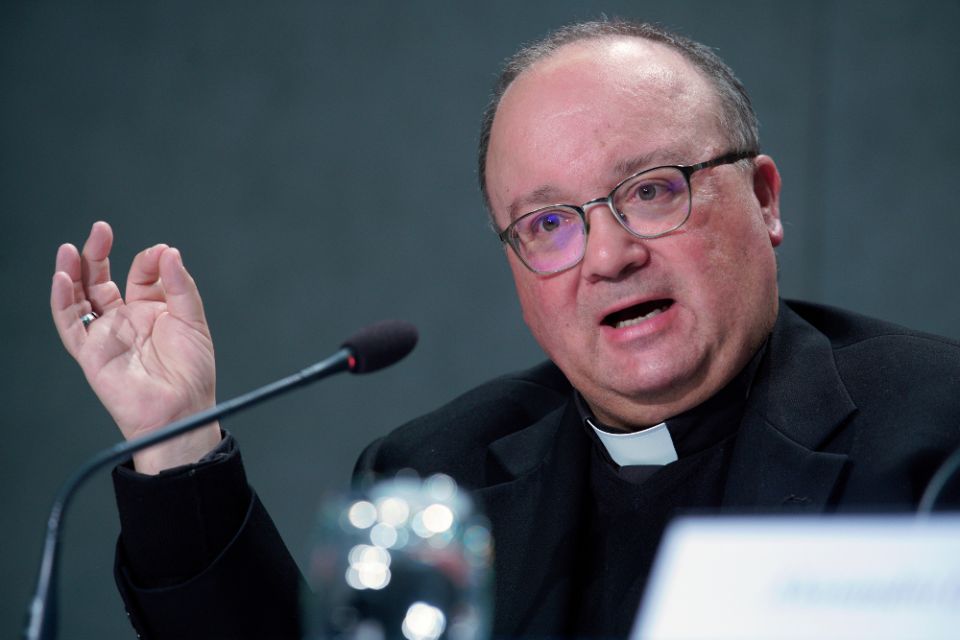 Malta Archbishop Charles Scicluna talks to journalists during a news conference to present the new sex abuse law, at the Vatican’s press room in Rome on May 9. (AP/Andrew Medichini)

Reporting should be required in the United States and other countries with functioning and fair criminal justice systems where a person is presumed innocent until proved guilty. But in many countries, police and courts are corrupt, incompetent or abusive. In some countries, a priest would be presumed guilty if his bishop reported him.

The new norms dealing with cover-ups are a good first step, but in civil society as in the church, good laws are not enough. Enforcement is also necessary if children are to be protected and survivors of abuse are to have justice.

We now must see how the Vatican executes and enforces the new rules — especially because the laws can be applied retroactively against past cover-ups. That could result in a tsunami of accusations, but only if the new norms are enforced well can the church's credibility be rebuilt.