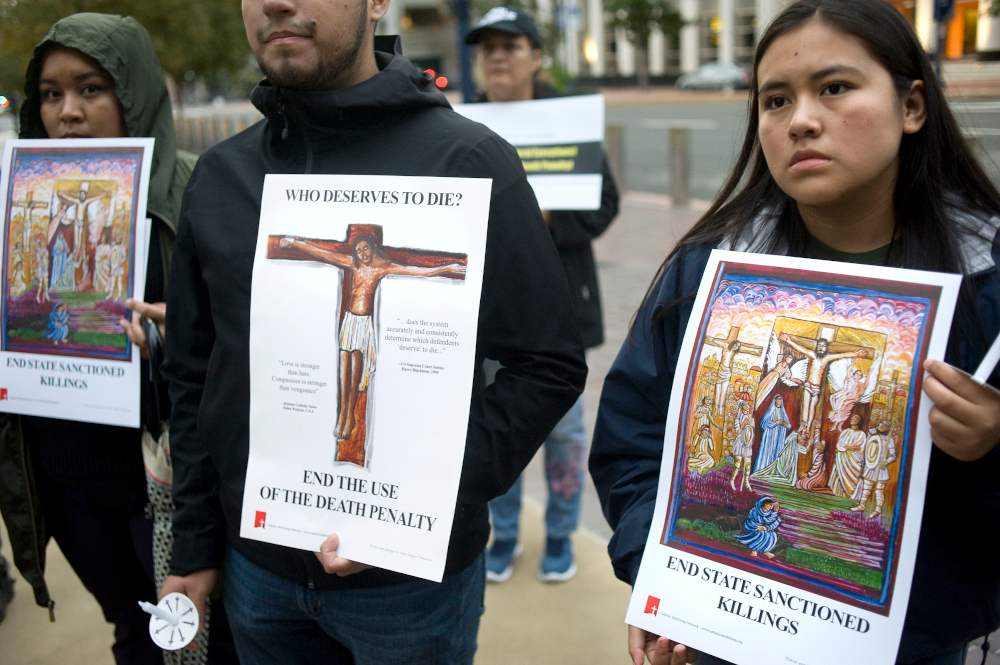 A federal appeals court decision April 7 lifted a lower court ruling that had prevented the execution of federal death-row inmates.

And although the decision sided with the Trump administration's attempt to resume federal executions after a 16-year break, it does not allow these executions to resume immediately because it sent a legal challenge against the means of execution, filed by a group of inmates, back to a lower court for further review.

The 2-1 decision was handed down by a panel of the U.S. Court of Appeals for the District of Columbia Circuit. Each judge on the panel also issued separate opinions about the legal guidelines for federal executions that U.S. Attorney General William Barr had announced would resume last summer.

The federal judge said the lethal injections to be administered to federal death-row inmates in December and January went against the Federal Death Penalty Act.

When Barr announced that the government was reinstating the federal death penalty, he said the executions would use a single drug instead of a three-drug protocol used in recent federal executions and used by several states. Several of the inmates have challenged the use of the single lethal injection.

In her ruling, Chutkan said that "requiring the federal government to follow more than just the state's method of execution is consistent with other sections of the statute and with historical practices. For all these reasons, this court finds that the FDPA (Federal Death Penalty Act) does not authorize the creation of a single implementation procedure for federal executions."

She added there is no statue that gives the Bureau of Prisons or the Department of Justice the "authority to establish a single implementation procedure for all federal executions."

This was not the view of the D.C. Circuit Court, which wrote: "Each member of the panel takes a different view of what the Federal Death Penalty Act requires. Because two of us believe that the district court misconstrued the FDPA, we vacate the preliminary injunction."

In his dissent, Tatel said he believes the law requires federal executions to follow state protocols, which he said the Trump administration's plan does not.

Last summer, when Barr announced the end to the moratorium on executing federal inmates, many Catholic leaders spoke out against it, including the U.S. Conference of Catholic Bishops; the Catholic Mobilizing Network, a group that works for an end to the death penalty; the Mercy sisters; and Sr. Helen Prejean, a Sister of St. Joseph of Medaille, who is a longtime opponent of capital punishment.

Indiana's Catholic bishops also objected to the federal government's decision, calling it "regrettable, unnecessary and morally unjustified." The state's bishops said they were speaking out because federal executions are primarily conducted in Indiana since most of the federal death-row inmates are imprisoned at the U.S. Penitentiary in Terre Haute.