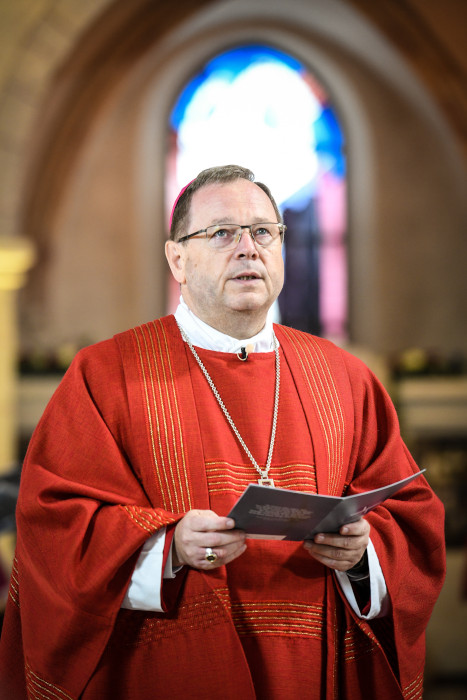 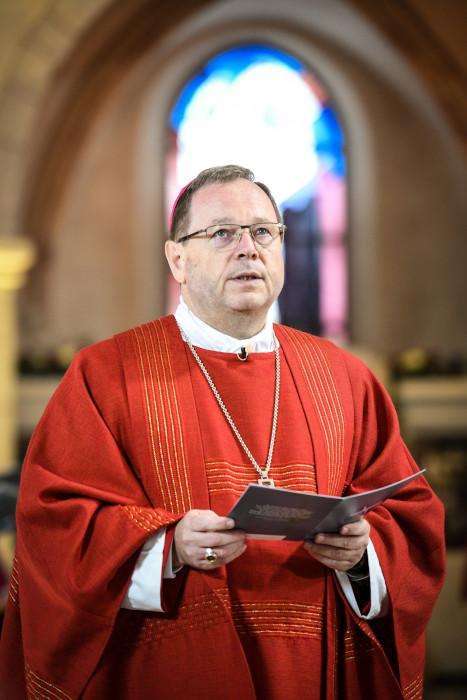 The Catholic bishops in Germany have marked the upcoming 75th anniversary of the end of World War II by issuing a statement criticizing the behavior of their predecessors under the Nazis.

The statement presented April 29 said that, during the Nazi regime, the bishops did not oppose the war of annihilation started by Germany or the crimes the regime committed, and that they gave the war a religious meaning, reported the German Catholic news agency KNA.

Bishop Georg Batzing, president of the German bishops' conference, said critics had accused the church of failing not only to remember its role, but also of not owning up to it.

Presenting the bishops' statement at a video news conference, he said: "We must not sit back, but carry the legacy into the future. This is all the more true given that Europe does not seem to be in a good state at the moment."

Batzing added that the "old demon of division, nationalism, 'ethnic' thinking and authoritarian rule" was raising its head in many places. "Terrifying anti-Semitism is widespread, even here in Germany."

He said anyone who has learned the lessons of history must vehemently oppose these tendencies. "This applies without ifs and buts to the church, which is committed to the gospel of peace and justice."

World War II ended in Europe the night of May 7, 1945, with the unconditional surrender of Germany to Allied Forces.