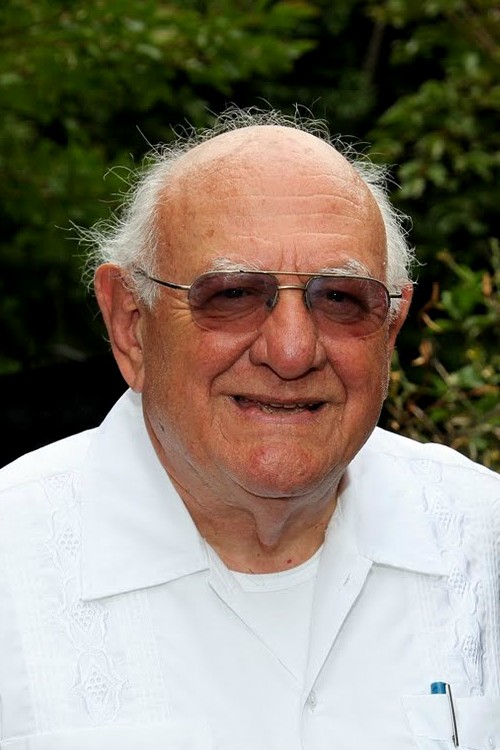 Blase Bonpane (Courtesy of Office of the Americas)

Blase Anthony Bonpane, a former Maryknoll priest and founder with his wife, Theresa (née Killeen), of the Office of the Americas, died two weeks shy of his 90th birthday on April 8 in Los Angeles. 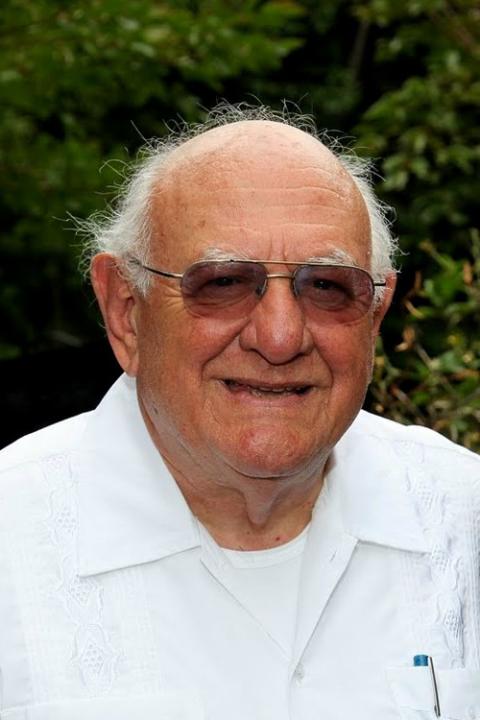 Blase Bonpane (Courtesy of Office of the Americas)

Born the youngest of four children in 1929 in Cleveland, Bonpane moved with his family to California, where he graduated from Loyola High School in Los Angeles and completed four years at California State University, Los Angeles, though he left without a degree.

While at university, he played college football for a time and then joined the Marine Corps Reserve. He received an honorable discharge in 1950 before joining the Maryknoll Fathers. Before his ordination, he received a Bachelor of Arts in philosophy.

Following his ordination, he spent some years fundraising for the community and served in leadership positions in the U.S. In 1965, he was assigned to Guatemala. To prepare, he first earned a master's degree in Latin American studies at Georgetown University in Washington, D.C.

He went to Guatemala in 1966 and was named the national adviser to Centro Capacitación Social at the Universidad de San Carlos in Guatemala City. He and the students worked with the Indians in the mountains where they taught literacy, provided health care and helped them form labor organizations. He also became active in student political protests against the U.S.-backed government persecution of the poor in Guatemala and throughout Central America.

He was expelled from the country with other Maryknoll priests in 1968. He was dismissed from the Maryknoll community soon after, when he refused a gag order imposed by the superior general prohibiting him from speaking out about U.S. military and political actions in Guatemala.

During his time at Maryknoll, he studied with Vincent Capodanno, who became a Marine Corps chaplain in Vietnam and was killed while carrying injured men to safety; his cause for canonization was opened in 2004.

Bonpane was also acquainted with Fr. Stanley Rother, a diocesan priest from Oklahoma City, who was martyred in Guatemala in 1981 and beatified in 2017.

After his return from Guatemala, Bonpane was outspoken against the U.S. government involvement in Vietnam and Latin America. The FBI put him under surveillance and the agency built a substantial FBI file on his activities. In 1969, he met Theresa Killeen, a former Maryknoll sister with whom he shared the same dedication to human rights and nonviolence. They married in 1970.

Bonpane taught for short periods at University of Southern California and UCLA, but inevitably his contracts were not renewed because of his political activism. He made an unsuccessful bid for Congress in 1982 as a Green Party candidate and earned a doctorate in political science from University of California Irvine in 1984, writing his thesis on liberation theology and the Central American solidarity movement. Bonpane worked closely for a time with Cesar Chavez and the United Farm Workers.

Blase and Theresa Bonpane founded the Office of the Americas in 1983. According to the website, Office of the Americas is "dedicated to furthering the cause of international justice and peace through broad based educational programs." Over the years of its existence, Bonpane worked in mediation and on peace missions in Latin America and Iraq.

In 2018, after 50 years of interviews and programs on justice, human rights and peace, he signed off for the last time from his radio program on KPFK in Los Angeles, "World Focus."

In 2002, Arthur Jones, then editor-at-large at NCR, wrote about Blase and Theresa Bonpane as activists and protesters and said, "A favorite Bonpane family aphorism is: 'Don't moan, organize.' "

Bonpane wrote at least six books, his most recent in 2015: Blase Bonpane Comments on the 2nd Encyclical of Pope Francis: Laudato Si (Praise Be to You) On the Care of Our Common Home.

Bonpane's obituary in the Los Angeles Times noted that the Bonpanes "brought Central American notables like Nicaraguan President Daniel Ortega, Nobel laureate Rigoberta Menchú and Salvadoran activist Ruben Zamora to the United States to lecture on how U.S. foreign policy affected their countries, and how American-trained military forces killed their countrymen by the hundreds of thousands."

According to longtime friend Linda O'Brien-Rothe, "Blase's dedication to the cause of the people of Guatemala was absolute. He was a selfless, wise and holy man from the beginning.

O'Brien-Rothe recalled, "About 20 years ago, in the late '90s, some friends were at their house for dinner and we were singing together. Someone mentioned that it would be wonderful to start a singing group and since that day our group, named the Blue Birds, has met together once a month."

Bonpane entered the Maryknoll community with a guitar and a suitcase, according to his 2011 memoir, Imagine No Religion: The Autobiography of Blase Bonpane. He loved music and Gregorian chant in particular. An obituary at Sojourner Truth Radio noted that he played piano by ear and that " 'Guantanamera' was his favorite song, his favorite line being, 'Con los pobres de la Tierra quiero yo mi suerte echar' (With the poor of the earth I cast my lot)."

Actor, fellow peace activist and friend Martin Sheen said in a statement to NCR that he had just visited Bonpane on April 6 and spent the day with him.

"Blase was a modern-day prophet," Sheen said. "He was a dedicated disciple of the non-violent Jesus and he lived his life as though the Gospel was all true. Consequently, like all true followers of Christ his commitment was very costly and he came to understand that if what we believe is not costly we are left to question its value."