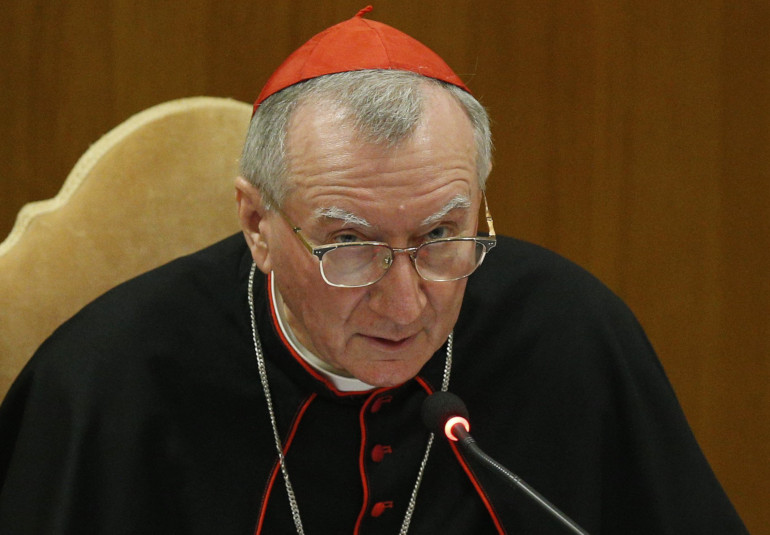 The controversial two-year deal between the Vatican and China over the appointment of Catholic bishops in the communist country will be renewed, Cardinal Pietro Parolin, the Vatican's chief diplomat, said Oct. 21.

Speaking to journalists at the sidelines of an event at a Rome university, Parolin said he expected that the renewal would be formally announced Oct. 22. The decision to renew the pact had been made "in the last few days," said the cardinal, according to Reuters. 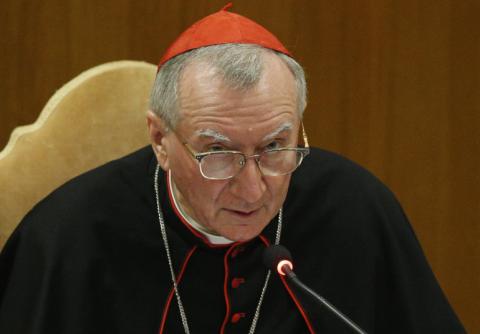 The Vatican's deal with China, first made on a provisional, two-year basis in September 2018, ended a seven-decade dispute over the appointment of Catholic bishops in the world's most populous country.

Pope Francis and Vatican officials had been under pressure from conservative critics not to renew the deal, primarily out of concern for China's human rights record and its recent crackdown on protests in Hong Kong.

Among the most vocal critics has been U.S. Secretary of State Mike Pompeo, who wrote an unusually direct Sept. 19 article in the right-wing magazine First Things, and later alleged in a tweet that the Vatican "endangers its moral authority, should it renew the deal."

Vatican officials have stressed that their accord with Beijing is not meant to address political issues, but the pastoral needs of Chinese Catholics.

Parolin said Oct. 21 that the Vatican thought it was important to continue working with Beijing.

"As far as the accord is concerned, we are content," said the cardinal, according to Reuters. "There are still many other problems but we never expected the accord to resolve all the problems."

Parolin's comments come following Italian media reports in recent days that announcement of a two-year renewal of the accord is expected for Oct. 22.

Chinese newspaper Global Times, which is run under the auspices of the Communist Party, spoke about the renewal in an Oct. 20 article in the past tense, saying it "not only reflects strong and healthy momentum between the two countries in bishop appointment[s], but also carries special importance of the Holy See's goodwill to move forward relations with China."

Before the signing of the 2018 deal, China's Catholic community had been split for decades between a group that accepted the government's involvement in choosing Catholic bishops and a so-called "underground" organization that recognized only the pope's authority on that issue.

Although details of the agreement between the Vatican and Beijing have not been made public, it is widely known that it involves the proposing of names for new bishops to the Vatican by the Chinese government with the help of a state-run group called the "Patriotic Catholic Association."

The pope then makes the final decision on whom to appoint as bishop, effectively giving him veto power on the matter.