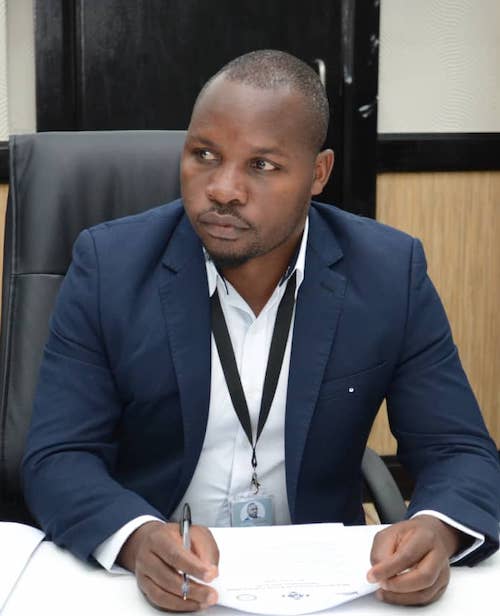 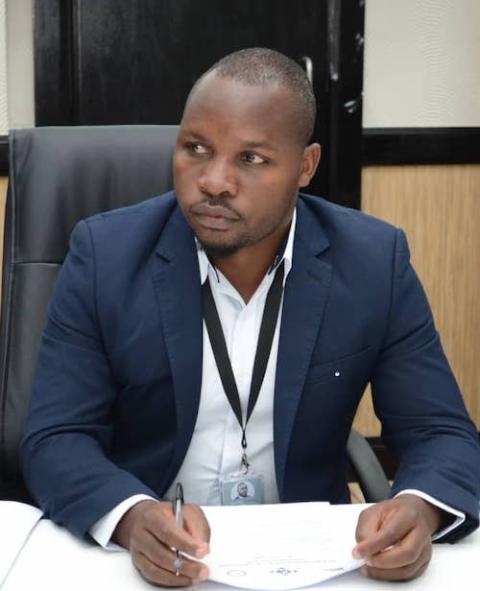 Catholic officials and human rights campaigners across Africa are reiterating their opposition to capital punishment after Botswana carried out two executions for murder convictions in February.

Botswana, located north of South Africa, confirmed the executions of 33-year-old Wedu Mosalagae and 29-year-old Kutlo Setima on Feb. 8. Both had been found guilty in separate cases of killing a woman.

Oluwatosin Popoola, a legal advisor for Amnesty International on death penalty issues, told NCR that the organization is "very concerned" about the executions, especially as they are the fifth and sixth since President Mokgweetsi Masisi came into office in 2019.

This as "a high number for Botswana within a 16-month period and an indication that the country is not relenting in its adherence" to the use of the death penalty, said Popoola.

Although many African nations have abolished use of the death penalty in the past decade — including Guinea, Benin, the Republic of the Congo and Madagascar — Botswana's government claims it can be a good deterrent to prevent violent crimes. 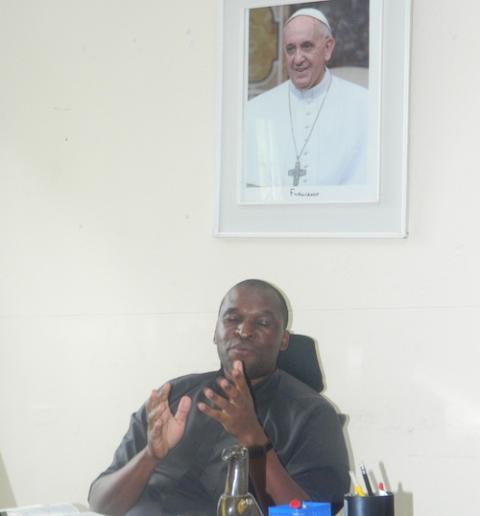 In 2019, three Malawians were sentenced to death for the killing of a person with albinism. But the country has not carried out any death sentence since 1994, joining other countries such as Zimbabwe that have been imposing death sentences but not carrying out executions.

Boniface Chibwana, coordinator for the Catholic Commission for Justice and Peace of Malawi's bishop's conference, told NCR he thinks African Catholic officials can be doing more to drum up support for the dropping of the death penalty across the continent.

"To deter crimes such as murder, the church needs to progressively and actively socialize the young using the human rights approach, so that many of its followers should grow in Christ while respecting the human rights culture to build societies where such rights as the protection of life are a norm," he said.

In 2019, there was a 53% jump in death sentence convictions across sub-Saharan Africa compared to 212 convictions a year earlier. These death sentences resulted from murder convictions in Kenya, Malawi, Mauritania, Niger, Nigeria, Sierra Leone, Somalia, Sudan, Zambia and Zimbabwe.

Popoola said Chad, which borders Libya, Niger and Sudan, was the latest country in Africa to abolish the death penalty for all crimes.

In South Africa, there have been calls for the restoration of the death penalty from some sections of society, especially as gender-based violence and killings of women increase. South Africa abolished capital punishment in 1995.

Fr. Dumisani Vilakati, director of the regional conference of Catholic bishops across southern Africa, told NCR that the church is often blamed for not being vocal enough against the death penalty. But he said the church "is part of the solution" for the promotion of the right to life, from conception to natural death.

"Here in Africa, we have to put the death penalty in the pro-life scheme that has been espoused by Pope Francis," said Vilakati.

"We are a church that preaches conversion of human beings, and we believe that people can change for the better," said the priest. "The death sentence cannot be a solution, especially considering how poor our justice system still is across most of Africa."

Vilakati explained that there have been numerous wrongful convictions across the continent, and inmates are increasingly having to wait longer and longer for their trials to be conducted.

"What we need to do as a society is to educate people, and the church should play its role in espousing the sanctity of life [rather] than having society eliminating people through death penalty," said Vilakati. "We should be pro-life and give people a second chance."

Read this next: Albinism in Africa: Sisters, activists counter violence with education, protection