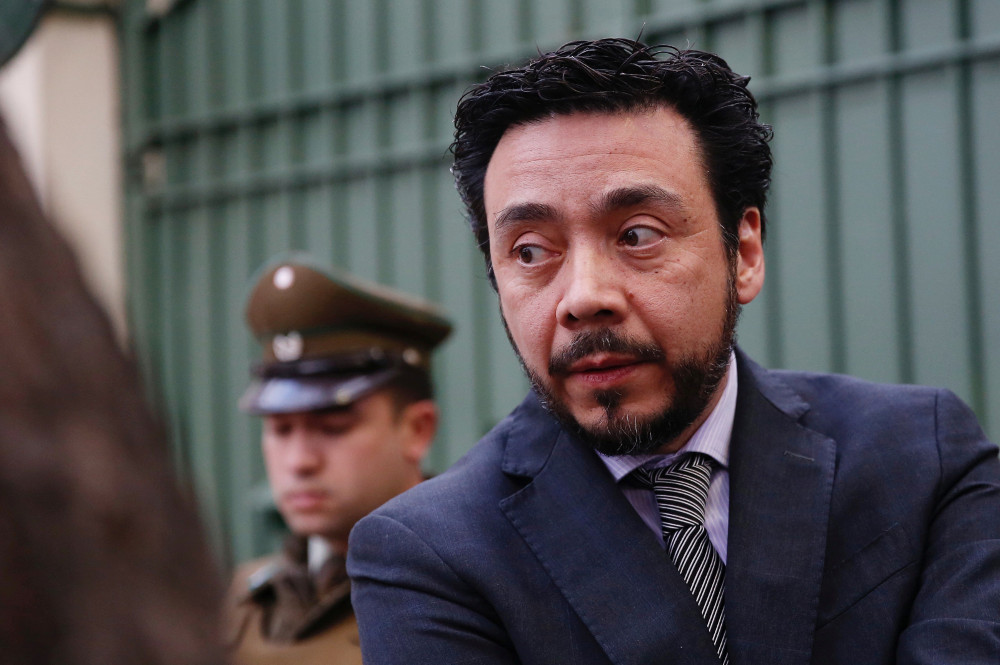 The Chilean prosecutor's office has issued a subpoena to Cardinal Riccardo Ezzati of Santiago regarding his role in the alleged cover-up of sexual abuse by members of the clergy.

In a statement released by the Archdiocese of Santiago July 24, Ezzati said he was committed to helping victims "search for the truth" and denied any wrongdoing.

"I have the conviction that I have never covered up nor obstructed justice, and as a citizen, I will fulfill my duty of providing all records that will help to clarify the facts," he said.

The archdiocese confirmed that Ezzati is scheduled to testify Aug. 21.

The subpoena is believed to be related to the case of Fr. Óscar Muñoz Toledo, the former chancellor of the Archdiocese of Santiago, who was arrested July 12 following allegations that he abused seven minors in Santiago and Rancagua since 2002.

Rancagua prosecutor Emiliano Arias, accompanied by police, conducted two search-and-seizure operations of archdiocesan offices in connection with the charges against Muñoz as well as several other pending investigations.

Speaking to journalists July 12 after the second raid, Arias confirmed that his office was investigating an alleged sex-abuse ring in Rancagua as well as possible cover-ups of abuse cases by senior members of the clergy, including Ezzati and his predecessor, Cardinal Francisco Javier Errázuriz.

During the first search operation, which took place June 13, police raided the judicial offices of the Archdiocese of Santiago as well as the offices of retired Bishop Alejandro Goić Karmelić of Rancagua.

Goić, who served as president of the Chilean bishops' commission for abuse prevention, was forced to suspend 14 of the diocese's 68 priests in mid-May after an investigative report by a Chilean television channel revealed the existence of the sex-abuse ring made up of clergy.

The news of Ezzati's summons comes on the heels of the release of a 2013 letter addressed to the cardinal by Goić that was seized during the June 13 raid and published by Chilean newspaper El Mercurio July 22.

In his letter, Goić questioned the cardinal's commitment to victims of sexual abuse, including victims of Chilean Fr. Fernando Karadima, who was found guilty of sexual abuse and sentenced by the Vatican in 2011 to a life of prayer and penance.

"Sometimes I have the impression, perhaps subjective, that you don't share the opinion of the national commission" regarding the sex abuse scandals, he said.

"At the same time, members of the commission shared their dissatisfaction with certain situations that you have had to take on. For me, it hasn't been easy; to maintain communion with you and respect and listen to the critical judgments of the members requires a complex balance," Goić wrote.

He also called Ezzati to task for not continuing to meet with survivors of Karadima's abuse, saying that although some were harsh in their criticism of the church's handling of abuse crisis, it does not "take away their condition of wounded and damaged victims."

"The impression that I have heard from your collaborators in Santiago, as well as at (the bishops' conference) is that you do not listen with the willingness of heart to try to understand the suggestions of others; that you reserve, at times, delicate matters without sharing with others. I experienced some of that personally," Goić wrote.

In a July 23 statement, Goić criticized the release of "private documents that were handed to authorities under the reservation and confidentiality of a developing judicial investigation."

He also said that document that was published was "a draft text of a private letter that I prepared for the Archbishop of Santiago at the time."

"I never handed in or sent that document to its recipient because I had the opportunity to speak directly with him about its content," the bishop said.